Budapest is back on the map 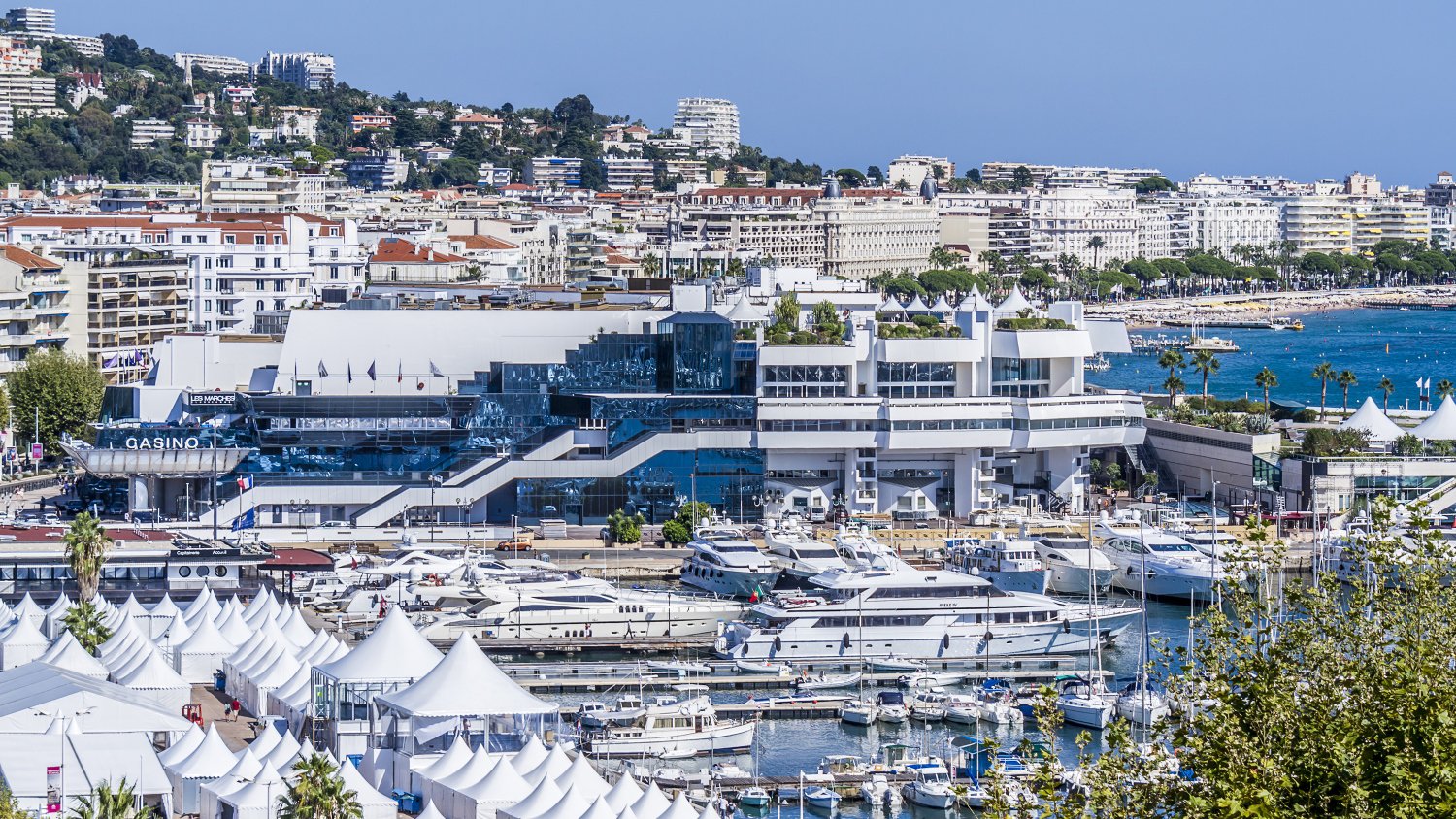 After many long years Budapest once again had a booth at the world’s most important real estate expo, MIPIM. With this, Budapest at least partially returned to the investor marker, since traditionally every significant Central European city is represented by a booth. The Hungarian capital has not quite attained the investor attention that for example Warsaw has, but investor sentiment towards the Hungarian property market has improved noticeably recently, and this can be experienced in Cannes too.

The panel members of the discussion at the Budapest booth spoke of the current state of the market with definitive optimism. The developers all agreed that as long as some strong external shock does not influence the market, we will witness some good progress in Budapest in the next few years, both in income and rental fees. This optimism is of course tempered with caution; market participants are not trying to hide this. The memory of the recession is still vivid in the minds of property developers, so new projects are started conservatively and with great preparation. Participants reported greatly increased investor interest towards the Budapest market. All this happens despite the fact that the traditionally dominant buyers in the Hungarian market, German real estate firms have not significantly returned to Budapest.

In their stead other international investors have arrived and domestic real estate firms have become a lot more active. Alongside this, the financing environment has greatly improved. Banks are a lot more open towards new developments and developers can gain financing with far better conditions than before.