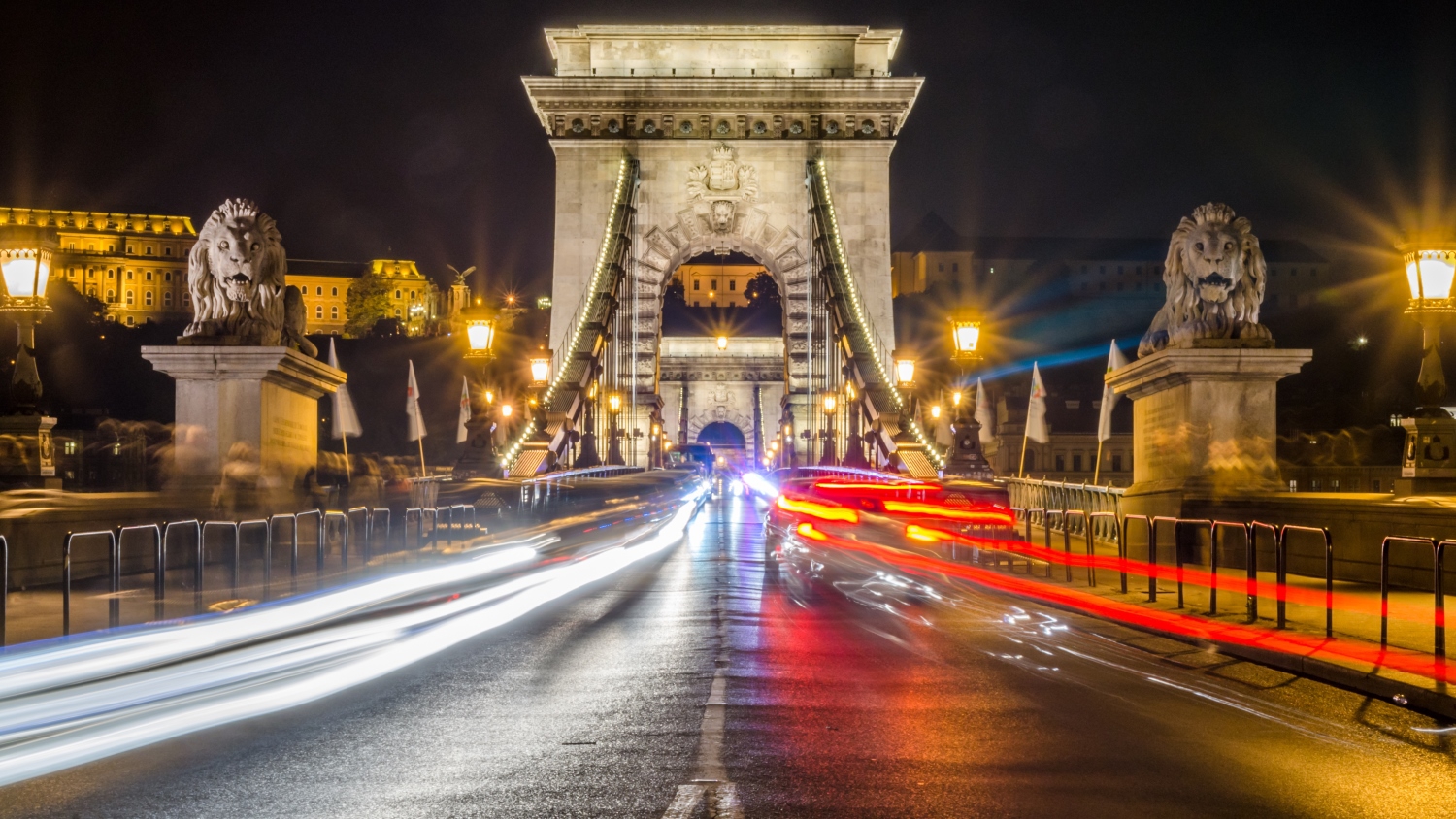 2016 brought about yet another turnaround on the Hungarian commercial property market. Real estate professionals from the country and all over CEE came together in Budapest at Property Investment Forum 2016, organised by Portfolio. The biggest and most important event of the Hungarian real estate market was held for the 12th time this year, attracting over 700 visitors and nearly 100 speakers.

The first panel of the conference focused on Central and Eastern European investment markets. The moderator, Michael Edwards MRICS, Head of Valuation & Advisory Central Europe and Head of Capital Markets Hungary at Cushman & Wakefield Budapest set a positive mood for the discussion by reminding everyone that yearly commercial property investment volumes for Hungary are already above €1 billion which means that 2016 will post the strongest figures since 2007.
Members of the panel agreed that the fundamentals of the Hungarian market have improved, financing is available and country risks have become less of an issue. Politics haven’t changed in Hungary, but relative to what is going on in other countries it got acceptable, said Noah M. Steinberg FRICS, Chairman of RICS in Hungary and CEO-Chairman of WING. He also thinks that macroeconomic and real estate fundamentals have been very good over the past 24 months. There is strong demand in every segment of the market, there is an upward pressure on rents, vacancy is decreasing and net absorption is positive.

Péter Számely MRICS, Head of Real Estate Finance CEE at HYPO Niederösterreich thinks changing perception and fewer opportunities in competitive countries have both helped Hungary perform well this year. From a financing point of view, however, commercial property is still considered risky, he added.
Adrian Karczewicz, Head of Divestments CEE at Skanska Commercial Development Europe added that political concerns over Poland have also helped Hungary. He thinks that, unlike in Bucharest, there will be more and more international investors returning and entering the market in Budapest, resulting in a strong competition. Demonstrating how investment dynamics has changed over the past few years, he disclosed that for the sale of the company’s newest Budapest office development, Nordic Light, they only invited a selected number of investors.
Commenting on the largest deal of the year, the sale of Millennium Towers to CA Immo, Árpád Török MRICS, CEO of TriGranit said that a year from now they wouldn’t have been able to get a better yield, partly due to the limited number of players available to close such a large transaction. Lila Pateraki, Director, Zeus Capital Management believes that good yield spreads make Hungary a very attractive destination and currently, unlike a few years ago, there is supply on the market. She thinks that doing business in Hungary is easier than in Southeastern Europe, but the transparency of transactions still needs to improve. International investors are used to hearing net yields, while local players are used to working with nominal yields, which presents a challenge in many countries of the region, although not in Hungary, she added.
Adding to the positive sentiment, Patrick Delcol, CEO for CEE at BNP Paritas Real Estate, reminded the panel that Budapest is the only CEE capital city where office vacancy is decreasing. However, he believes that confidence still needs to be rebuild in Hungary and there is a need for track record. He thinks that convergence is not here yet as there is still a 100 bps difference between Warsaw and Budapest prime office yields. Although German open-ended funds have started to return to Hungary lately, historically the Czech Republic has attracted Germany money more successfully, he added.
Members of the panel agreed that Brexit presents an opportunity for Western Europe and potentially for CEE as well. The election of Donald Trump for US President poses a bigger threat for interest rates than Brexit, added Patrick Delcol.