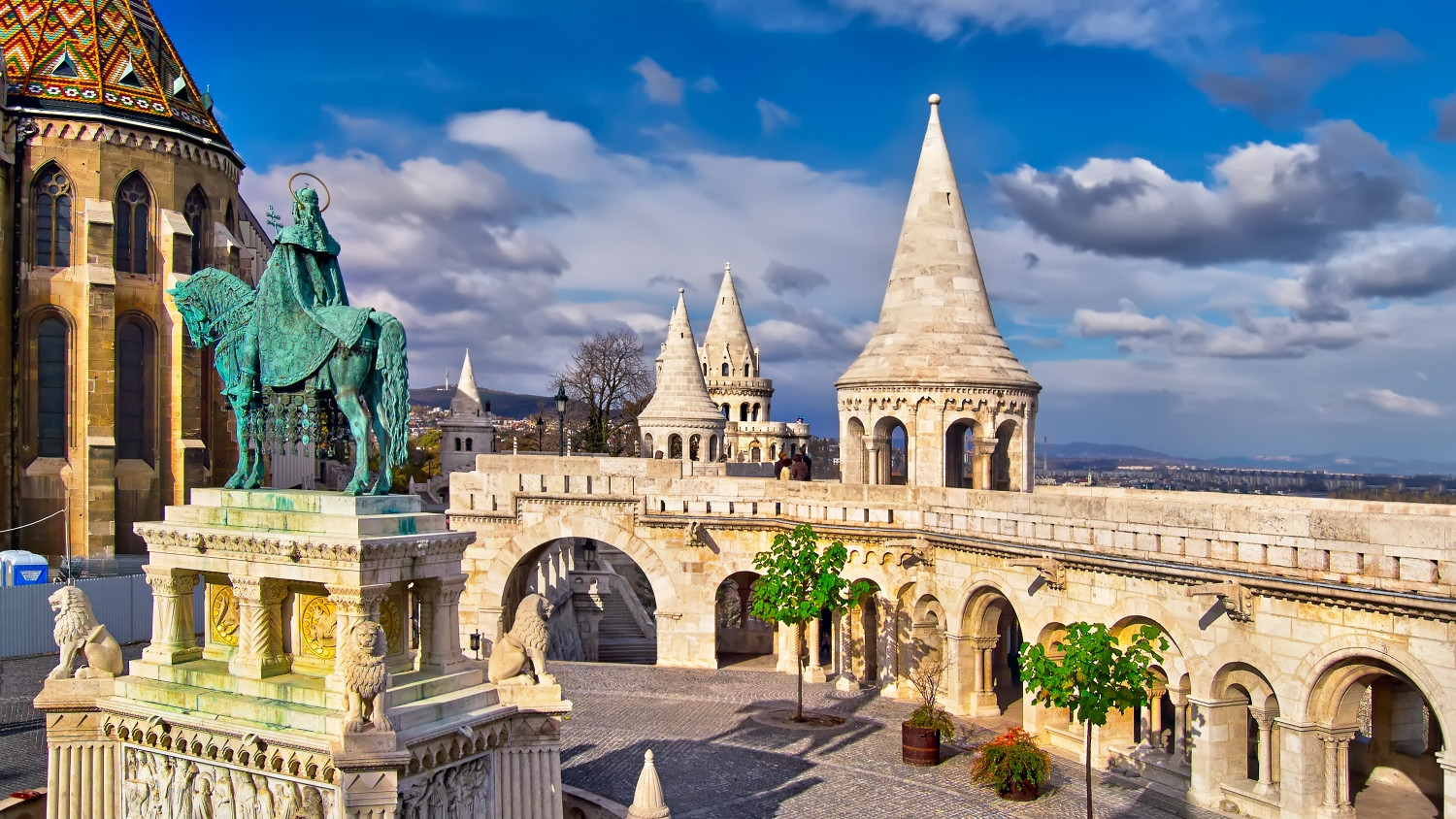 Most hotels in Budapest will see their revenues decrease by more than 70% compared to 2019 this year, while hotels outside the capital expect 20% to 40% lower revenues, according to a representative survey commissioned by the Hungarian Hotel and Restaurant Association.


There is a similar gap in projected operating profit between hotels in Budapest and the countryside, the survey found. Asked when operating profit could reach 2019 levels, hotel managers in Budapest said 2023-2024, while their peers outside the capital were more optimistic and replied 2021 or 2022.

Some 10% of the hotels responding were still closed in September, 90% of which are in Budapest.

The coronavirus pandemic created a global social and economic crisis unprecedented in modern history, and this has also affected Hungary’s tourism industry, which had been booming until 2019, the hotel association’s statement said, adding that the exact effects are still unclear nearly six months into the crisis, but the survey indicates there will be substantial differences in recovery between the Budapest and countryside hotel submarkets.

The government’s wage subsidies and contribution exemptions play a cardinal role, and extending these would be the biggest help for hotels both in and outside Budapest, the hotel association said. The limited-time wage subsidies for most hotels ended in late August or early September, which could lead to further substantial layoffs in the hotel industry.

According to the survey, however, only about half of respondents plan to use headcount optimisation to handle the situation, which shows the importance of retaining quality staff. Finding and keeping employees has been increasingly difficult for several years, the statement said.

Measures like Hungary’s closing of its borders as of 1 September, as well as other, often unexpected global or European developments, can fundamentally change the short and medium-term outlook, the hotel association said.

Tourism in Hungary was in its golden age right until March 2020, the beginning of the outbreak, the statement recalls. In 2019, tourism accounted for 13% of Hungary’s GDP and employed more than 400,000 people, while guest nights in Hungarian hotels reached a new all-time high of 23.47 million last year. This trend continued into January and February this year when the number of guest nights was nearly 10% higher on average than a year earlier.

The nationwide online survey was made by the Hungarian Hotel and Restaurant Association and Horwath HTL Hungary between 1 and 16 September.

by Property Forum
Colliers Czech Republic has announced five new appointments in the Office Agency, two in Valuations and one respectively in Real Estate Management Services (REMS), Capital Markets and Market Research departments, as the company further continues its strategic growth plan to strengthen its business across all real estate segments in the Czech Republic to cope with the clients and market needs.
Read more >

by Property Forum
Pruim, a company managed by Griffin Real Estate, has sold six retail properties with a total GLA of over 107,600 sqm to a confidential buyer. The value of the transaction is €87 million.
Read more >