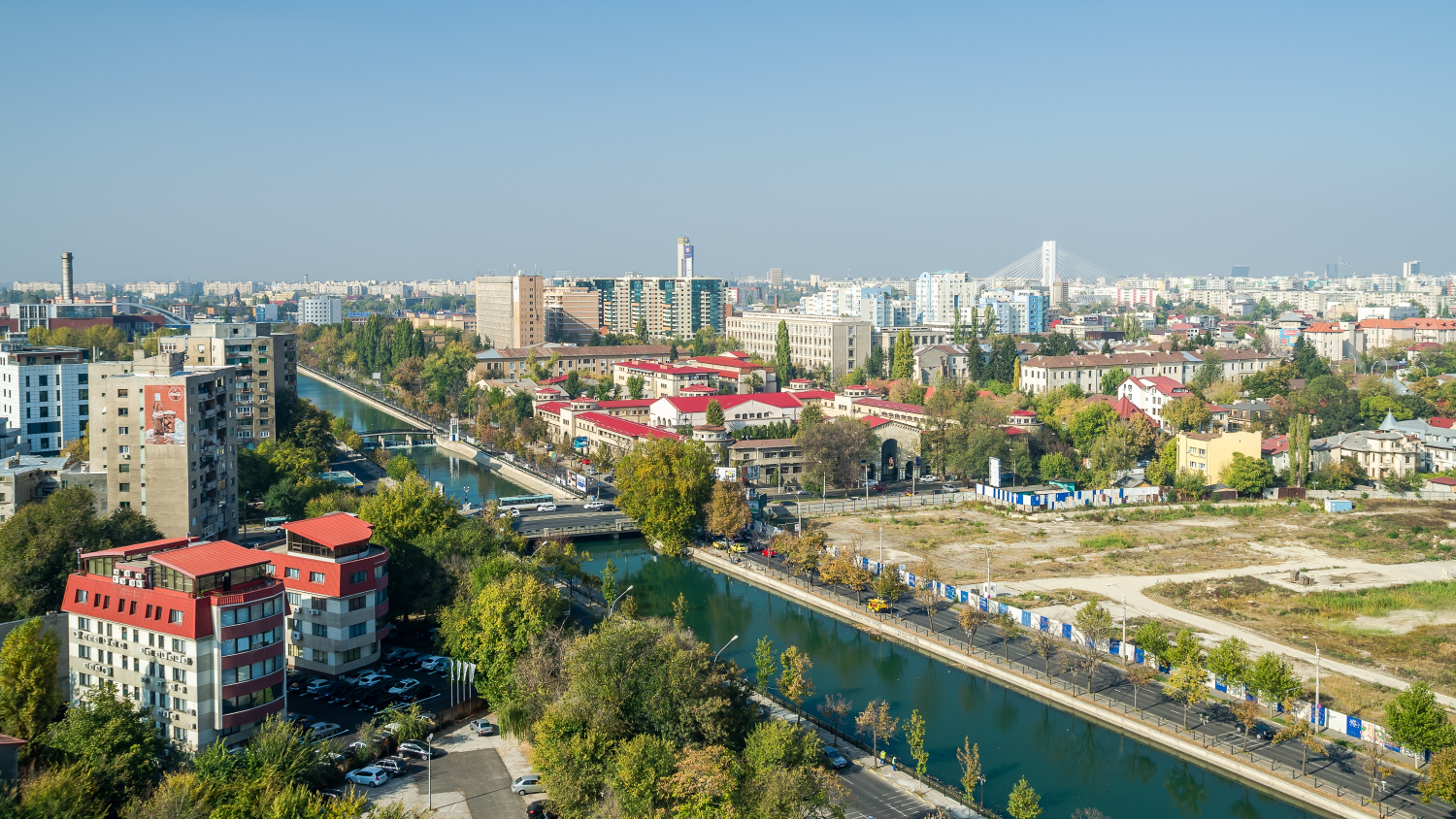 
Employees working in modern offices in Bucharest spend an average of 46 minutes between home and work, while 52% of them consider the commuting time to be long or too long, according to the first edition of the Working Habits and Commuting Patterns study, realised by Cushman & Wakefield Echinox.


The average distance between home and work is 10.7 kilometers, therefore the average commuting speed at peak hours is about 14 kilometers per hour, in this study being included both the employees who use their personal or work car, and the ones who use public transport or alternative means of transport.
More than half (54%) of the employees use the metro, 38% use their car and a significant number of respondents need more means of transport to get to work.
At the office, 22% of the respondents declare themselves dissatisfied with the facilities (services, restaurants, leisure facilities) in the area, while 47% consider that the offer could be improved, with the most demanding functions being those in the restaurant area and cafes (37%), fitness centers (26%) and supermarkets (24%).
If the employees could choose their office location, half of them would prefer to work in the Center,  Tineretului - Unirii - Universitate (31%), and CBD, Piaţa Victoriei - Aviatorilor (19%). The other preferred areas are Military – Drumul Taberei (16%) and Piaţa Muncii – Pallady – Pantelimon (13%), districts with a smaller office stock, but with a high density of the population.
The time spent in traffic also reflects in the employees’ desire to work from the office or not - if there would be complete freedom in choosing the place to work, only 45% of the time would be spent in an office, while the rest of the program would be assigned to work from home (35%), in a coworking space (10%) or an unconventional space, such as a cafe or the food-court (10%).
However, in the process of selecting the job, the most important criteria taken into account are the salary and the job description, followed by the benefits package and the flexibility of the working hours.
Mădălina Cojocaru, Partner, Office Agency, Cushman & Wakefield Echinox: "The way the employees work in Bucharest is constantly changing, being influenced by the city dynamics, new technologies and lifestyle changes. Employees are looking for more flexibility to render their time efficient, they have quickly embraced the alternative means of transport, such as bicycles and scooters, and have a preference for the mixed-use projects with residential and retail components, as well as to those located in central areas, that are better connected to the public transport network and to the city's major points of interest."
The Working Habits & Commuting Patterns study was realised by Cristi Moga, Head of Research and Vlad Săftoiu, Research Analyst at Cushman & Wakefield Echinox and was conducted between April and May 2019 on a sample of 500 respondents in Bucharest, while the data was collected online by MKOR Consulting company. The average age of the respondents is 34 years, and 92% of them have higher education diploma or are still students.