Brno office prices to be pushed up by slow development 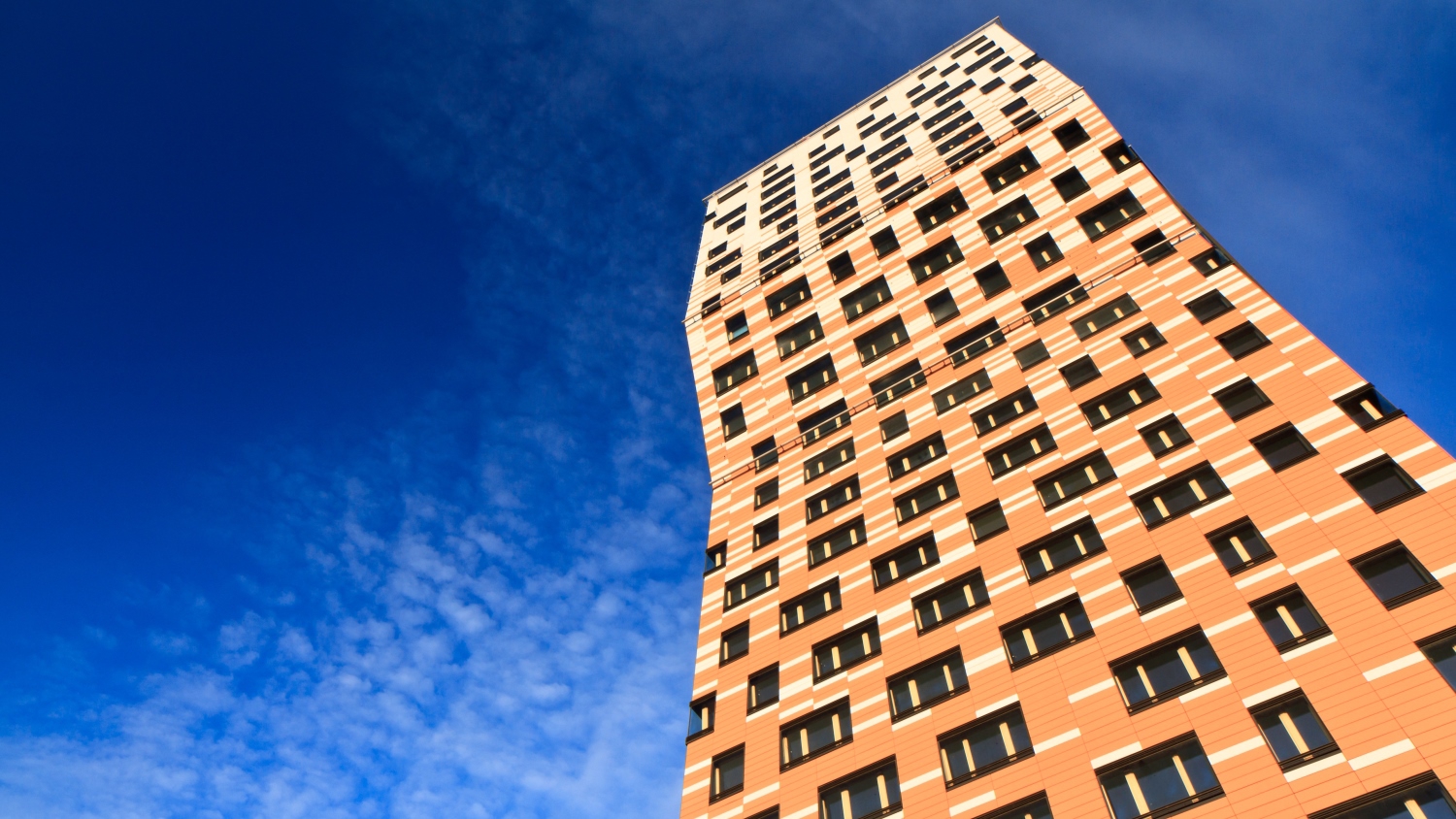 2017 will deliver only 17,000 sqm of new space to the Brno office market. When considering the size of the market, together with Budapest, this is the lowest increment of new offices in Central and Eastern Europe – 3.3%. A lack of new office space may cause rental prices to increase. These figures are based on an analysis made by Cushman & Wakefield, which compares the office markets across 12 cities in Central Europe.

Developers completed 43,000 sqm of new office space in 2016, which means that Brno currently has 525,000 sqm of modern office stock. The rate at which office space is being developed, however, is not sufficient for occupiers. Last year, they leased as much as one half more than was actually built – over 60,000 sqm. Development in Brno will slow down significantly this year and will not pick up until 2018 when, based on the current estimations, some 56,000 sqm should be completed.
“Take-up remains high; companies will likely lease more than 50,000 sqm of office space this year. New development will be exceptionally low, though, so we expect a further decrease of vacancy rate from the current 12.1% to 10% at the end of 2017. Landlords will likely increase the rents,” says Lukáš Netolický, Cushman & Wakefield’s specialist for the Brno office market.
Prime rents in Brno were at or about €13 per sqm towards the end of 2016. This means that Brno, along with Poland’s Łódź, is offering the lowest rents. Nevertheless, companies often prefer Polish cities when tapping a new market because although offices are costlier there, landlords provide occupiers with greater incentives. Air transport also plays a major role in the decision making, however in Brno this sector is not developed enough for purposes of international companies. In addition, Brno suffers from a lack of office space situated in the city centre.
Since the new zoning is non-existent yet, brownfield areas in the city centre where new offices could be built remain idle. One positive consequence of this and a current trend is that developers are turning to older facilities that require revitalisation. 2017 will see the phase one completion of Šumavská Towers and the Rozmarýn office & parking building at Moravské Square; in addition to offices the latter will also provide public parking space. Both buildings are already partially pre-leased.
“The amount of office space leased before completion is increasing. We expect the ratio of pre-leases to significantly grow in Brno in 2018 as occupiers start encountering a limited supply of new office space resulting from the low amount of development this year,” Lukáš Netolický says.
In terms of individual sectors, IT companies were at the forefront in Brno, occupying 41% of all leased office space. In other cities in Central Europe the IT sector accounted for a much lower percentage of leases with an average of 22%.
“The rapid inflow of IT businesses to Brno over the last two years has exhausted the local market for human resources. Brno’s universities cannot keep up in ‘producing’ a sufficient number of graduates. Unemployment in the IT industry is virtually non-existent on the Brno market. Companies are forced to actively address passive candidates – the ones who are currently not seeking jobs,” says Miroslava Novosádová, the Manager of CPL Jobs’ office in Brno. “With the growing number of vacancies candidates start to realise their value and are becoming increasingly open to relocating to Western European countries. These countries compete with the Brno market primarily in terms of salaries offered,” adds Ms Novosádová.
The number of shared service centres is increasing too. For example, Edwards in cooperation with Cushman & Wakefield has renegotiated the lease terms and conditions for its current offices and further expanded them to a total area of 4 000 sqm.