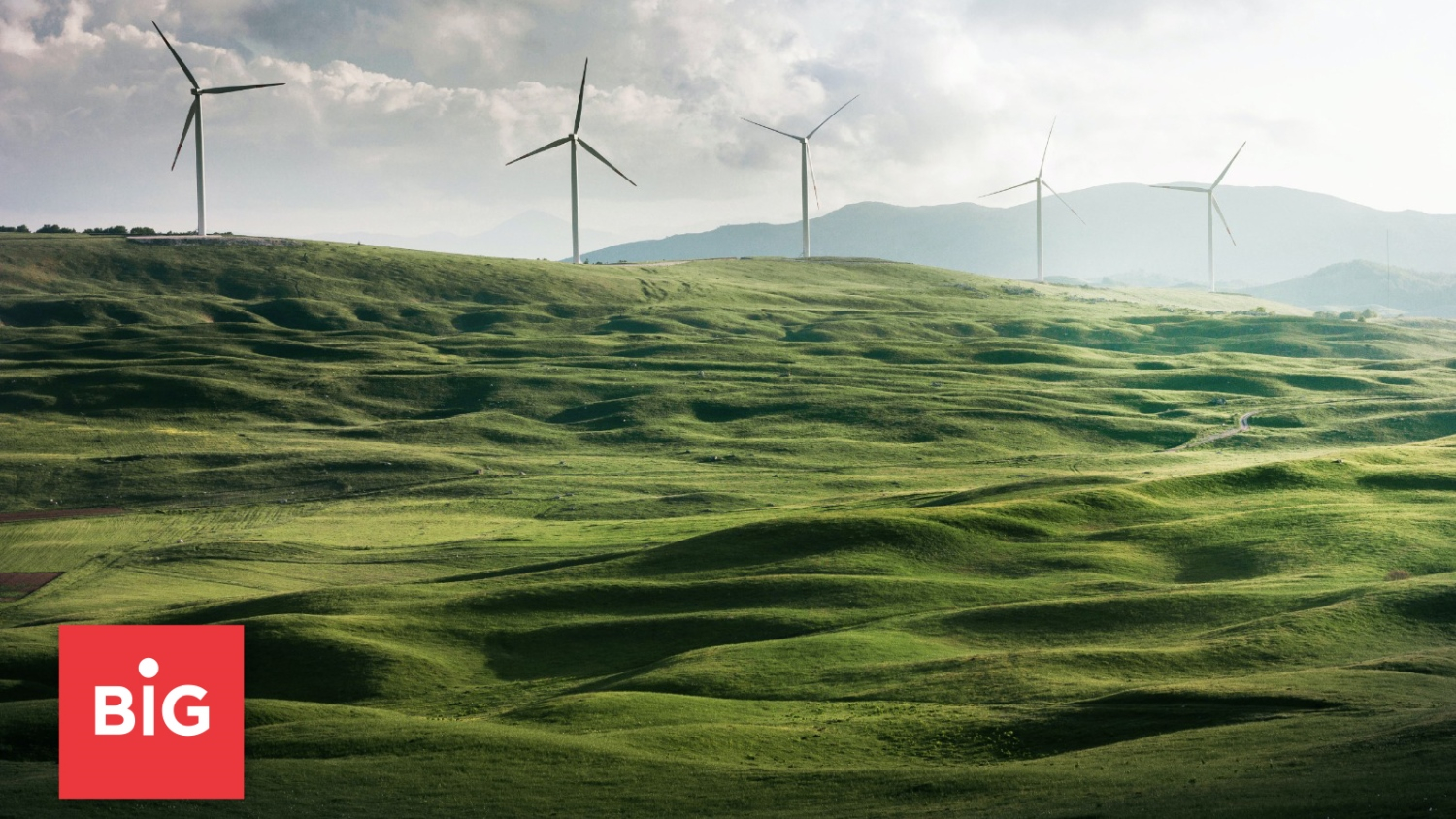 BIG Shopping Centers, Israel’s leading shopping center development group, announced the sealing of the first deal for the group’s energy branch. BIG Energia Holdings Kft., BIG Group’s wholly owned subsidiary, engaged in the agreement to acquire all the shares of a Romanian company which holds the rights for the wind turbines erection project in the Braila district of Romania. The project is planned to incorporate seventeen turbines, each of 6-Megawatt capacity, estimated to produce 102 MW in total.


The subsidiary company is set to pay €7 million for the shares and the project development, including the acquisition of the required building permits. Aside from the investment, the estimated cost of the project launch is €102 million.

Since BIG announced its plans to establish a significant investment branch in the energy sector two years ago, an executive committee was formed. Chaired by Dani Kaplan, BIG's Vice President for Energy, the committee examines various projects nationwide and worldwide. BIG has been involved in green energy production for over a decade, with solar panels on its shopping centres’ roofs in Israel, producing electricity for industrial purposes.

CEO, Hay Galis indicated that the BIG group defines green energy production as a source of growth and leverage for investment diversification, and will continue, in line with the company's core values, to invest in global enterprise for renewable energy. Galis added that business activities in the US are proceeding as planned and the remaining capital will be used to extend the company’s principal ventures and to establish new energy branches.