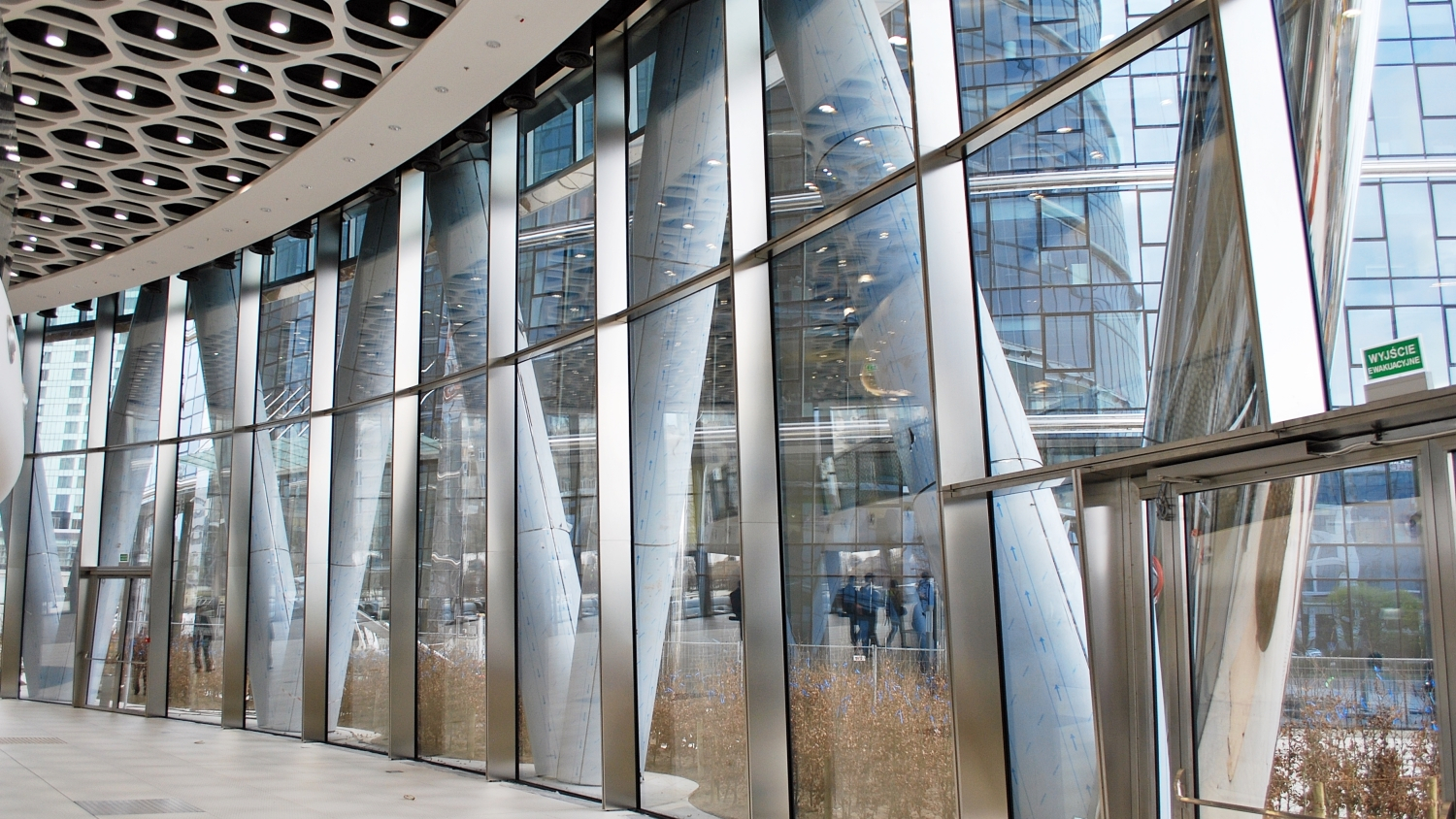 The start of 2022 has seen a marked thaw in the capital's office market following the uncertainties surrounding the COVID-19 pandemic seen throughout 2021. Q1 2022 has trends including a gentle decline in vacancy rates, the second-highest volume of office take-up on record, and increased interest in flexible workspace.


Banks are the most active

According to JLL experts, one of the key events in the capital's office market in the first three months of this year was the activity of tenants, who took up approx. 273,200 sqm of office space. “Space leased by companies from the banking and finance sector was responsible for 42% of the total demand for offices in Warsaw. The sector’s dominance was due to the fact that the long-negotiated leases by banks which were finally signed in Q1 2022 constituted the largest contracts concluded during this period,” emphasises Tomasz Czuba, Director of the Office Space Leasing and Tenant Representation Department. As he adds, “It is also important to mention that the space leased by companies from the broadly defined technology sector accounted for 17% of total tenant activity in the capital's office market during this period.”

The situation in the office market is still determined by the uncertainty related to the conflict in Ukraine and the need to relocate employees quickly. On the other hand, companies are increasingly willing to return to the office due to the gradual lifting of pandemic restrictions. A good alternative for companies, which also enriches the traditional office market, is the so-called flex office market, which offers the possibility of subletting office space. As a result, in the first quarter of 2022, JLL experts recorded an even greater interest in flexible offices than in previous periods. Currently, despite price increases, most operators with offices in the capital’s central locations are seeing occupancy rates above 90%, with some stating that their space is fully leased. Approx. 112,000 sqm of such space is currently available in Warsaw.

Significantly less new space and the prospect of a supply gap

In Q1 2022, the capital's market was enriched by six office buildings with a total area of 93,400 sqm, which had an occupancy rate of over 80%. The largest new investments included ForestTower (51,500 sqm, HB Reavis) and LIXA C (19,400 sqm, Yareal). “The beginning of this year confirms that the peak of developer activity is behind us. After several years when there was between 700,000 sqm and 800,000 sqm under construction, there is now only 276,000 sqm at this stage, which is the lowest figure since 2010. Developers are becoming more cautious about new developments, so we predict a gap in new supply for 2023,” Tomasz Czuba, JLL predicts.

Prices on the rise

In the first quarter of 2022, prime transactional rents for prime office properties in Warsaw recorded a slight increase related to both rising labour costs and an increase in the price of construction materials. At the end of March this year, these rates ranged from €18 to €25/sqm/month in the centre of the capital and up to €16/sqm/month outside it. JLL predicts that significant changes in this area are expected in 2023. As a result of the anticipated gap in new supply, rental opportunities in newly delivered buildings will be severely limited.

The beginning of 2022 on the office market started with a spectacular transaction – buildings B and C of The Warsaw HUB were purchased by Google from Ghelamco for a record €582 million. This transaction set a record in terms of volume in the office sector, beating IMMOFINANZ's €386 million purchase of the Warsaw Spire A skyscraper in 2019. Total office investment volume in Q1 2022 was €783 million, the best quarterly performance since Q4 2019.