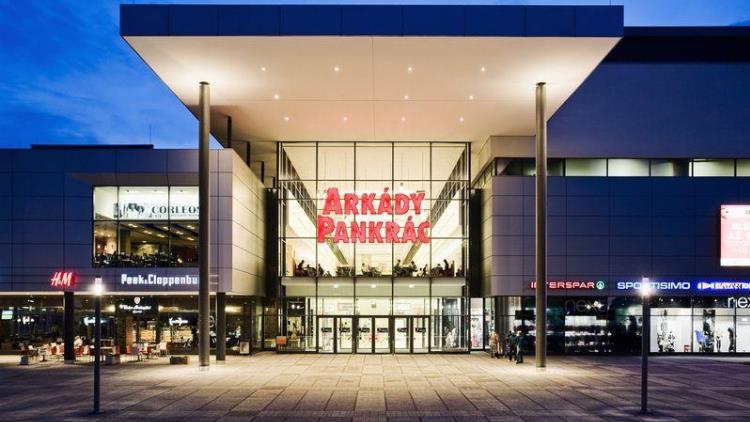 Further to its ad hoc announcement of 21 December 2016, Atrium European Real Estate Limited announced that Liad Barzilai has, effective today, been appointed, as Chief Executive Officer of the Group.

The appointment is in advance of the previously notified date of 31 March, 2017 following an orderly handover of responsibilities, which was able to be accelerated due to Mr Barzilai's extensive existing knowledge of the Group's operations, gained from his almost nine years of association and senior level employment with the Group.
Josip Kardun, the former Chief Executive Officer of the Group, has now left the Company.