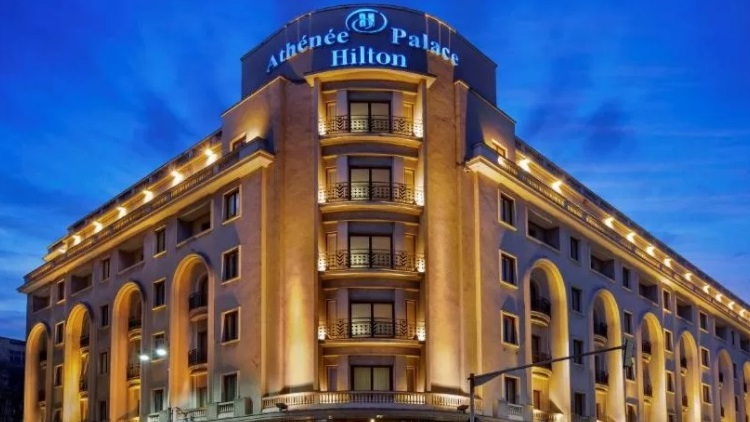 ANA Hotels, a company owned by businessman George Copos, announced an investment of €25 million in the Athenee Palace Hilton hotel in Bucharest.


ANA Hotels started this year the fourth major renovation of the monumental building. The "Athenee Palace" hotel has been, for over a century, the essence of Bucharest's elegance and the host of important historical moments.

"The previous renovation works took place after wars and major confrontations. The current situation is even more challenging, because the war with the pandemic determined the first closure in the history of the hotel, during the state of emergency in 2020 ", added says George Copos, the owner of ANA Hotels. The investment in the renovation of the hotel comes from its own sources, but also from a loan that the company contracted from BRD - Groupe Société Générale.

The hotel modernization project is carried out in two stages: the first has already started and includes the renovation of the 132 rooms of the "New Wing", built in 1965, and the second aims to rehabilitate the hotel facade and rooms in the "Old Wing”, being built in 1914. Throughout this period, the hotel remains open offering accommodation services in the wing that is not being rehabilitated and in the public spaces on the ground floor, restaurants, terraces, and event rooms, which are accessible to customers, they are previously renovated previously.

The works of the first stage will be completed at the end of May 2021, and the second stage of renovation will start after the end of the "George Enescu" Festival.