Atenor completes sale of Dacia One in Bucharest 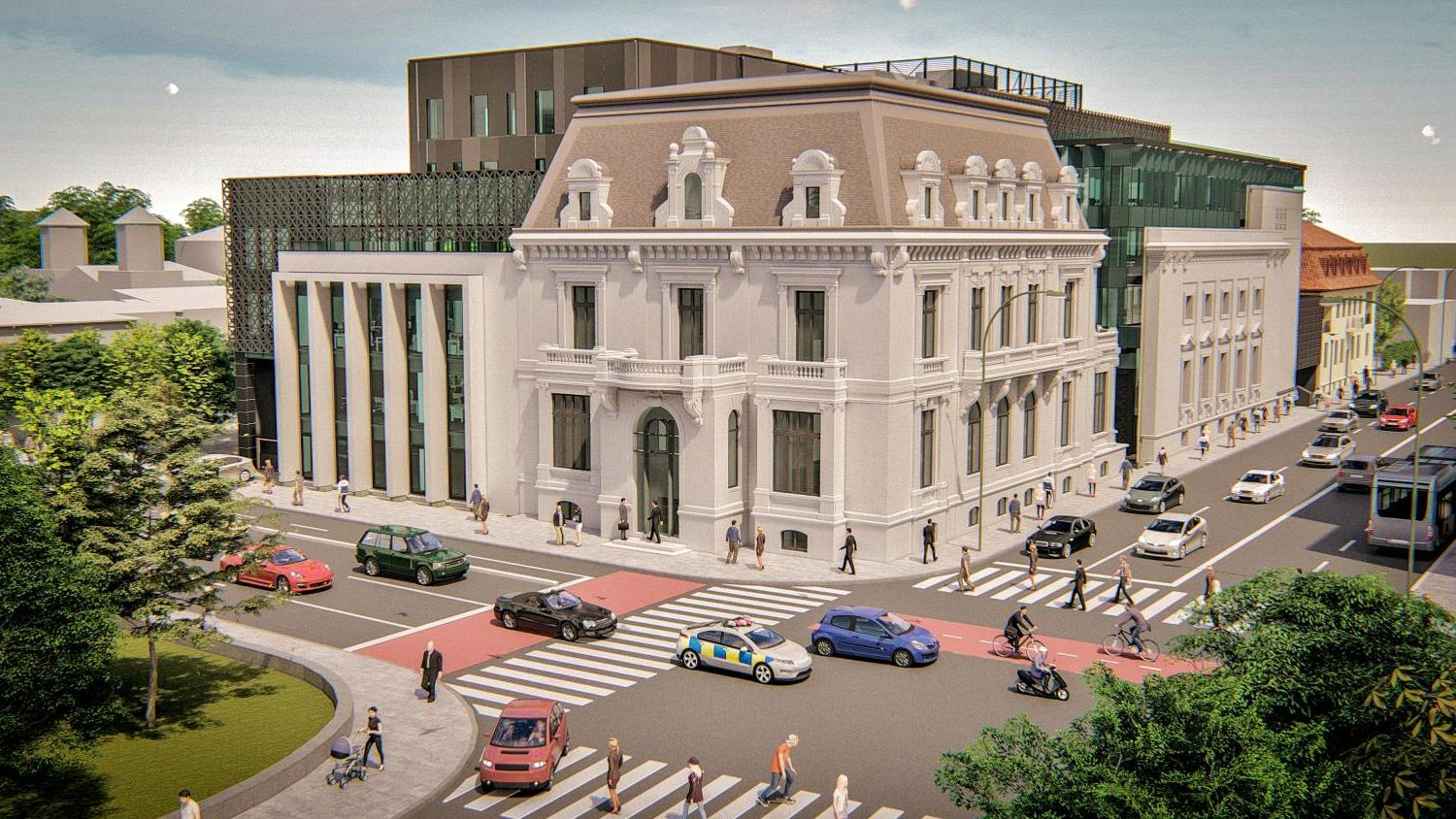 Property developer Atenor got €50 million from the sale of Dacia One office project in Bucharest to Pavăl Holding, in a deal brokered by real estate consultancy Colliers.


The project has a leasable area of approximately 15,000 sqm and integrates the building known as Casa Cesianu, which has been completely renovated.

“Dacia One is a unique property and a remarkable regeneration project developed by Atenor in the historical center of Bucharest, from now in the portfolio of Paval Holding, which includes a selection of outstanding prime office properties in key locations of the cities of Bucharest and Cluj-Napoca. The fact that the transaction took place in the context of a pandemic confirms the investor's confidence in the quality of the project and the potential of the office market and contributes to the liquidity of the local investment market. We estimate the Romanian commercial real estate transaction market to have exceeded 800 million euros in 2021, with almost half of the acquisition volume involving investors mostly associated with the Central and Eastern European region, including Romanian capital," said Robert Miklo, Director of Investment Services at Colliers.

Last year, Atenor sold Hermes Business Campus in northern Bucharest for around €150 million and continued to work on residential and office projects in the Romanian capital.

Pavăl Holding owns Dedeman, the biggest Romanian DIY chain. The holding has previously purchased The Bridge office complex in Bucharest and The Office project in Cluj-Napoca and its total office portfolio covers more than 150,000 sqm.