Asian capital is flowing into CEE 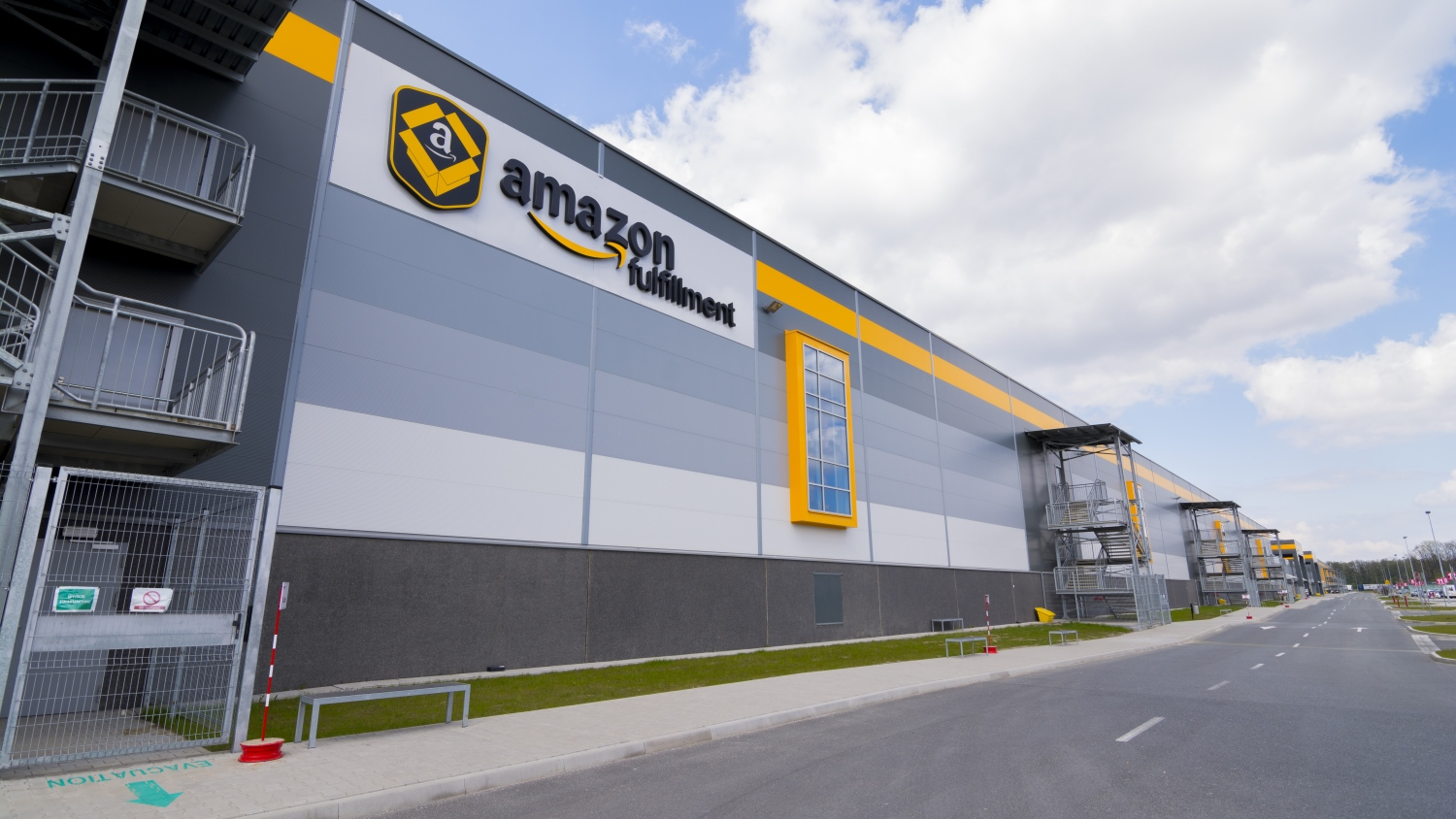 
Money from East Asia burst on to the CEE scene in 2016-17, mainly via large industrial sector portfolio deals. The industrial sector received the majority of 2018’s flow as well, though diversification via larger single asset deals is beginning to occur. Asian investors appear to need liquidity: looking by CEE-6 destination, Poland presently dominates.


The biggest deal in 2018 with an Asian investor was the purchase of a Prologis industrial portfolio located in Poland and Hungary by Mapletree Singapore. The value of the deal was reported at €335 million.
Will the sun from the east continue to rise?
Investors from Malaysia, South Korea and the Philippines were new buyers in 2018. Singapore remains a prime source of capital into the region, perhaps explained by the city state’s high GDP per capita and high valuation of local real estate per capita. Chinese flow diminished to just €60 million in 2018, due to capital flow restrictions. Data aggregator RC Analytics pointed out in a report that cross-border commercial real estate transaction flow out of Greater China to the rest of the world declined -60% in 2018. East Asian inflow amounted to 9% of the CEE-6 investment pie last year.
From what other countries might capital come in the future?
Japan, Taiwan and South Korea’s GDP per capita levels are similar to Western European sources of capital for CEE. The sheer size of the economies and high total value of commercial real estate points to a local investor base with long experience of cycles and investing in faster-growing markets.
CEE markets entice with higher prime yield premiums
Prime commercial real estate yields tend to be higher in CEE than in East Asia. Lower prime yield premiums (real estate yield minus funding rate) in East Asia, certainly comparing the office sectors, should encourage locally-based investors to look at higher yield-premium destinations such as the CEE markets. We believe a moderate EUR appreciation versus local Asian currencies will continue its recent trend in 2019, aiding returns.