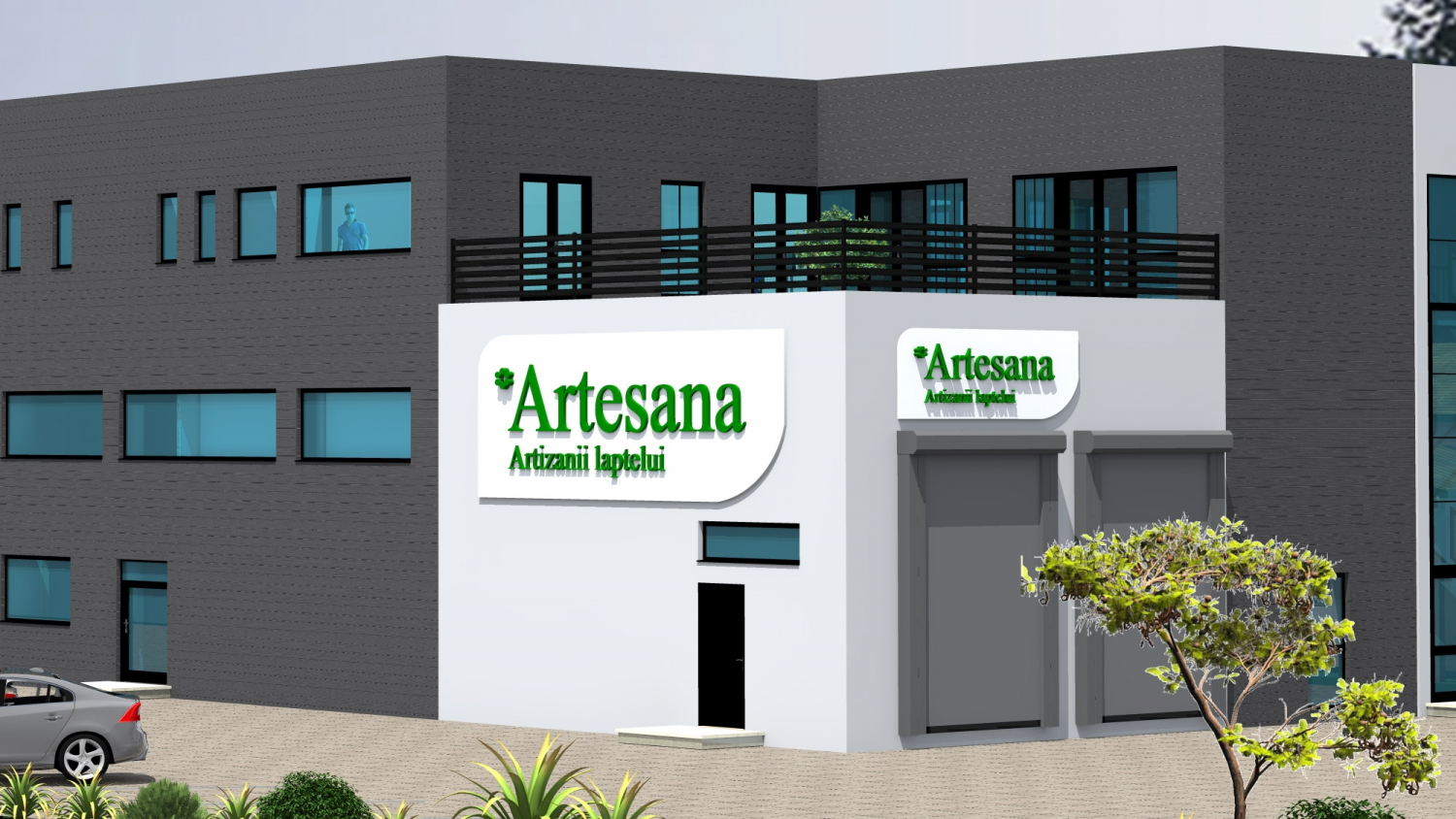 Romanian craft dairy producer Artesana has kicked off the construction of a new plant in Tecuci, Eastern Romania, following an investment of more than €5 million.


The plant will be developed close to the existing production lines and will cover 3,100 sqm. The company’s production capacity will increase threefold next year when the construction works will be finished.

Daniel Donici, Co-founder of Artesana, says the expansion has been planned for the last 3 years as demand for premium dairy has risen.

Of the total investment of more than €5 million, around €2.3 million is a state aid grant. The company says the new plant helps its ambitions to sell its products on the international markets in the next 5 years.