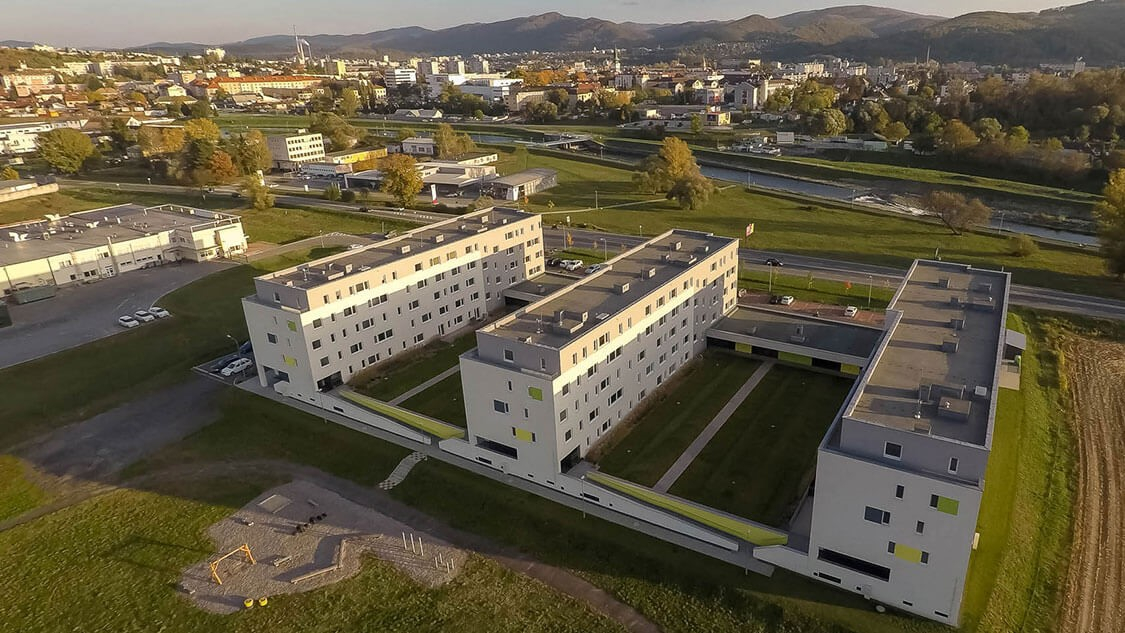 The third and final stage of the Hron Residence project in Zvolen, Slovakia, is now starting to be built. Arkon, the developer of the €15 million project, has announced the final stage launch on its social media.


A total of 256 residential units will be delivered to the residential market of new properties in central Slovakia by the development and investment company Arkon. Its Hron residential project in Zvolen, Slovakia (a city in central Slovakia, 200 km northeast of Bratislava) has launched the third and final stage of construction. The developer built 90 apartments in the first phase, and 83 apartments in the second phase and is offering another 83 units in this third phase.

The Hron residential project will ultimately have four free-standing five-storey apartment buildings, with units ranging from studio to four-bedroom apartments. The first floor of the buildings will be a multifunctional ground floor, while the functional content of the second to fifth floors will be housing. The project also has one underground floor. The last stage of Residence Hron, which is currently under construction, will directly follow the previous two, which are already occupied. The third stage will also connect the first two stages, which are scheduled to be completed by the end of 2023.

Arkon has been operating at the Slovak market for 12 years.