Are flexible spaces the future of the office market? 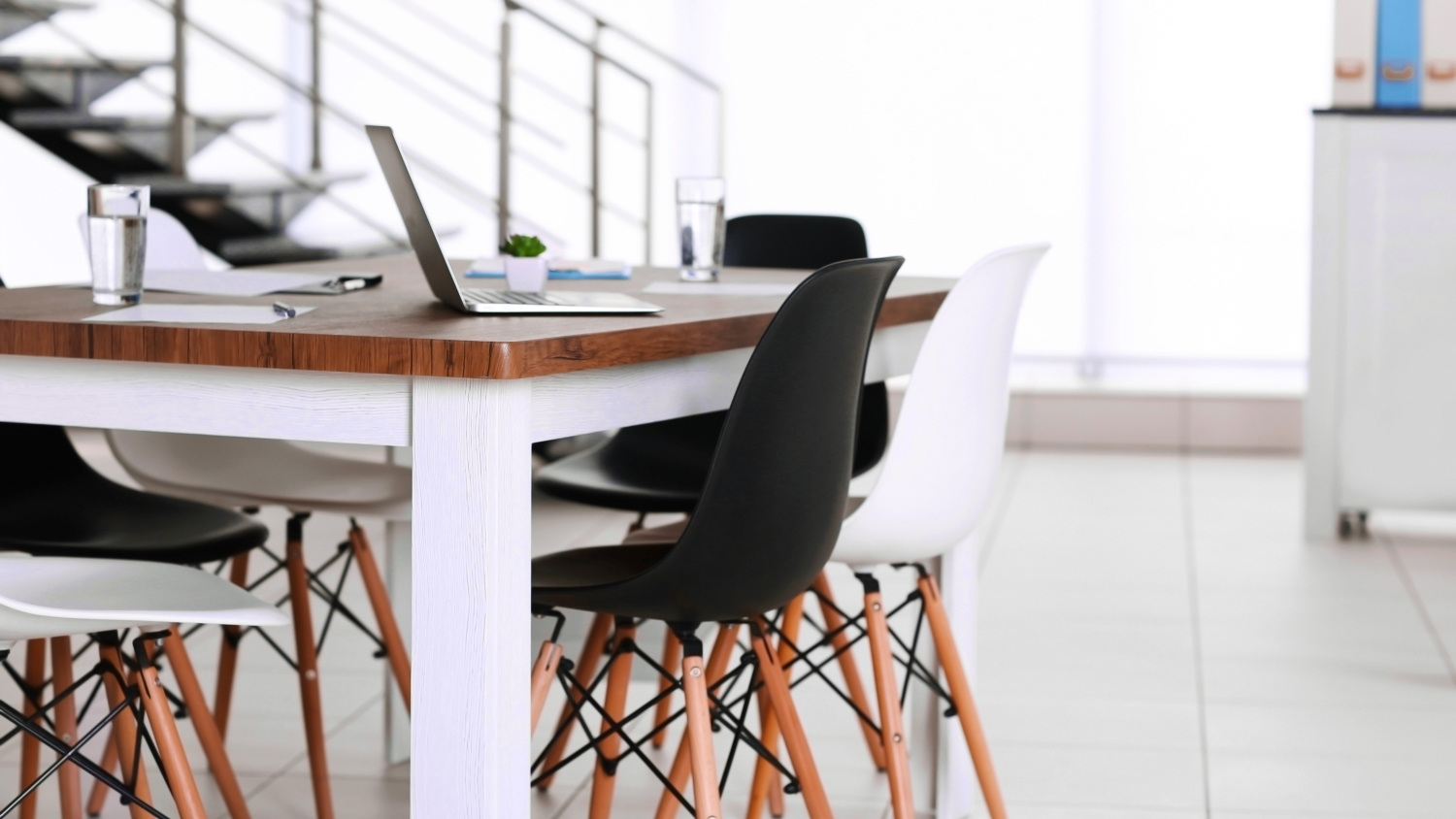 According to research conducted by JLL, the flexible office space sector in Europe has more than doubled since 2014, driven by the development of start-ups, creative industries, and small- and medium-sized companies. Furthermore, the combination of high tenant activity with the business plans of the world's largest operators means that the volume of flexible space in most European cities will have likely increased by 20-40% in 2018 alone.

Flexible spaces to work on a rising tide
“The business hubs of Europe - London, Amsterdam, Dublin, Berlin or Copenhagen lead the way in flexible space volume. At the end of the last decade, as a result of the global financial crisis, the number of self-employed people increased there, which generated a need for flexible offices”, says Anna Bartoszewicz-Wnuk, Head of Workplace Advisory, JLL.
In these markets, one could observe not only the highest rates of growth in the flex sector but also the largest number of new operators and formats entering the office market. The rise in the popularity of flexible office spaces can also be seen in other European cities. Hamburg, Warsaw and Barcelona all recorded a 30% increase in the supply of flex spaces in 2017.
“The sector of flexible workspaces is extremely diverse. This is due to the fact that it is driven both by local operators from particular markets and by large international brands, which continue to expand. Today we also see increased activity on the part of developers and owners of office buildings, who create their own flex platforms”, comments Mateusz Polkowski, Head of Research & Consulting, JLL.
According to forecasts by JLL, by 2030 flexible offices will constitute up to 30% of portfolios of some tenants. So far, the market is divided into three groups that use flexible office spaces. The first is the “conservative” group. It is characterized by a low percentage of flex spaces in existing portfolios, with a zero or very limited expansion planned for the future. The market also includes users who experiment with flexible offices, which account for a low to moderate percentage of existing portfolios, with the possibility of an increase of 10% or higher in the next 3-5 years. And finally - the popularity of the flex sector grows most dynamically in the “visionary” group, the members of which eagerly use flexible solutions which will account for 20% or more of their office portfolios in the future.
Diversification – the keyword
As is the case with many relatively new sectors, the flexible space market is currently quite fragmented. At present, in large European cities, there are at least 25 individual operators, but less than 15% of European brands operate in more than three locations. Nonetheless, they have the best chance of maintaining the flex market's high pace of development. Interestingly, almost 60% of the flexible space in Poland is in the hands of the four largest operators.
“The European office market, although in great shape, must be prepared for temporary downturns. Flex space operators ought to bear in mind such a situation as well. Interestingly, this industry has never been tested by a global slowdown or financial turmoil due to its relatively young age”, adds Mateusz Polkowski.
Although the demand for flexible office spaces continues to grow, there are some obstacles standing in the way of greater adoption of this model. The commonly raised concerns include issues related to information security, confidentiality and privacy in a more open environment. Other companies are worried about the potential impact on their branding, and especially on the weakening of their brands. Experts, however, suggest that these concerns are outweighed by the risk that companies may not have enough flex space in their portfolios. This is related to the growing employee market, where many employers worry about the growing problems with either maintaining or attracting the best specialists.
“The challenges resulting from the developing employee market are addressed by flex spaces which are a great option for increasingly mobile young people looking for innovative spaces for work. It is worth remembering a number of additional elements that flex operators offer. These include, for example various event options that contribute to building a sense of community around a given office space. This is something that an increasing number of employers look for, as it allows an organizational culture to keep up with the times”, concludes Anna Bartoszewicz-Wnuk.