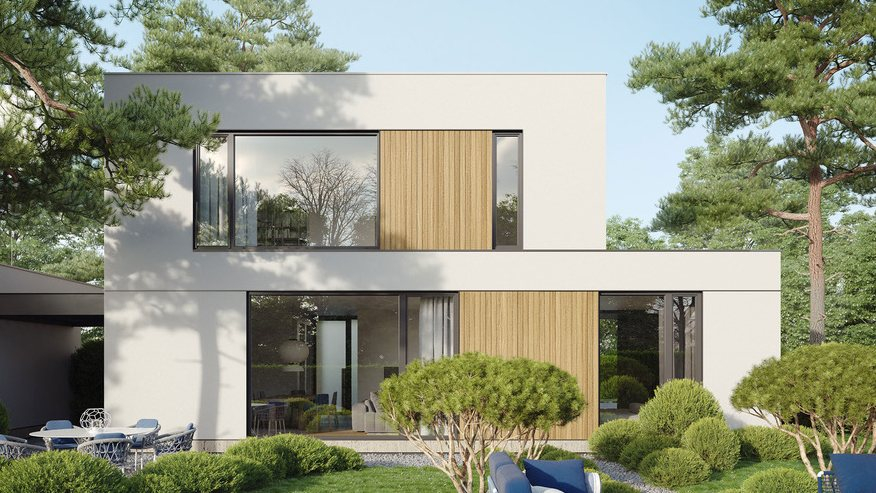 Property developer Alesonor says it has obtained the construction permit for the first villas of Amber Forest complex it will develop in the suburbs of Bucharest.


The first phase of the project will include around 200 green villas alongside the infrastructure, a park for residents and the commercial area.

The company said it is developing the first green suburb project in Romania based on an investment budget of around €110 million of which around €42 million will be allotted for the first phase.

Amber Forest will include around 500 villas and 200 apartments, developed on 31 hectares. The built area will cover only 15% of the total available land.

Alesonor has developed a raft of residential projects in Romania, including a green luxury villas complex.