Aldi to install solar panels on store rooftops in Hungary 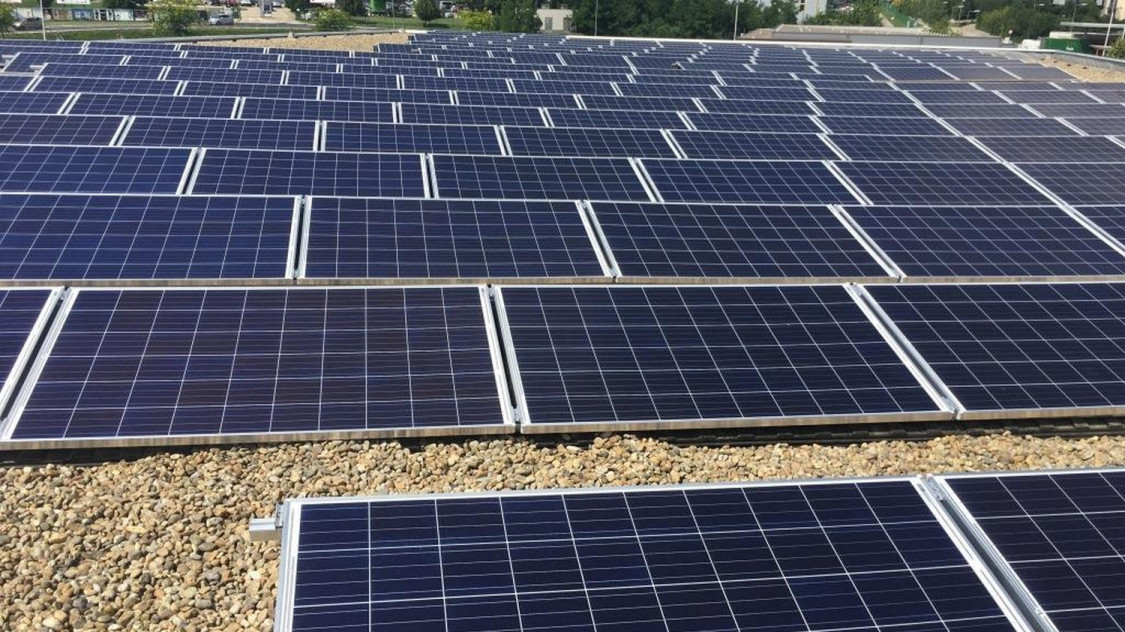 Three years ago, Aldi installed its first solar power plant in its store in Sopron, followed by the unit in Budaörs. Experiences have shown that the company was able to generate two months' worth of electricity consumption this way, which motivated it to expand the initiative. Aldi will install solar panels on the rooftops of 16 stores nationwide. It expects each plant to cover at least two months' electricity supply in the given store.


Aldi Hungary switched its entire Hungarian network of stores and its logistics and administrative base in Biatorbágy to green electricity in 2017, which resulted in 40% lower CO2 emissions. The following year, the company offset greenhouse emissions arising from its operations through supporting climate protection projects, becoming carbon neutral. Also in 2018, Aldi installed its first solar power plant in its Sopron store. The 50 kWp solar system generates enough electricity to cover two months' consumption in the store. A few months later, a similar system was installed in the Aldi store in Budaörs. Last year, the Sopron solar plant generated more than 60,000 kWh of electricity and the Budaörs one nearly 64,000 kWh.

Aldi will now expand the number of stores equipped with home solar power plants, installing similar systems on the rooftops of 16 of its stores nationwide.

These will also be 50 kW peak capacity. The company expects the solar units to cover at least two months' consumption in each store.

"In addition to using less plastic, renewable energy also enjoys priority in our strategy. We plan to complete the solar panel installations beginning now by the autumn of 2021. In 2022, our 18 solar power plants will cover nearly 2% of our total energy requirement, which represents another important step towards decreasing our carbon footprint and protecting the environment," Bernhard Haider, Managing Director of Aldi Hungary said.

The installation and commissioning of the solar panels will not affect the opening hours of stores, with service to remain uninterrupted. Just like in Sopron and Budaörs, the project will also install displays at store entrances showing the current and recent amount of power generated.