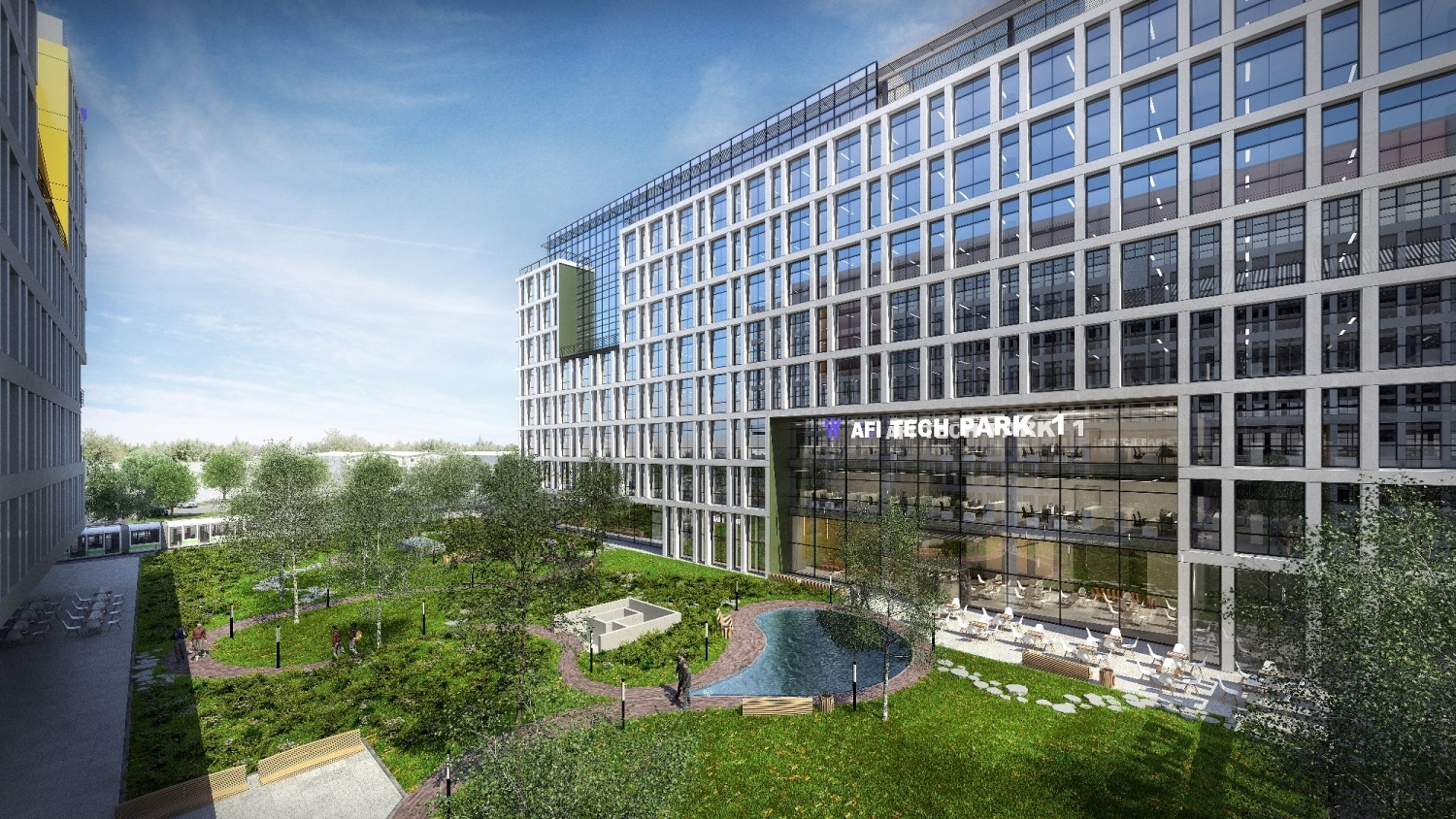 AFI Europe Romania announced the appointment of Doron Klein as CEO of the company starting from July 2018. Doron currently leads AFI Europe’s Czech operations. He will replace David Hay, who held the position of CEO of AFI Europe Romania over the past seven years.