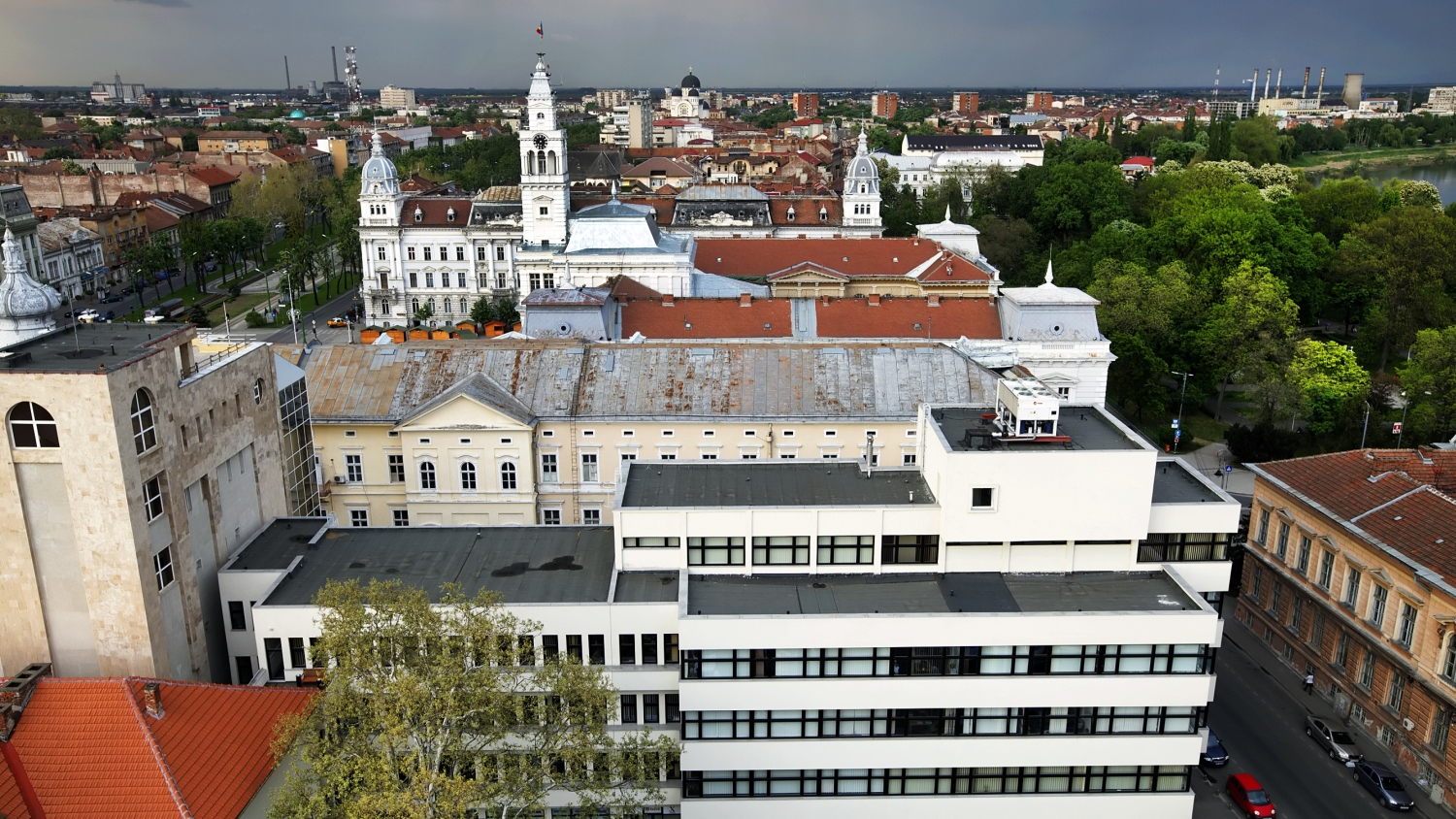 AFI Europe announced that it would start building a retail park in Arad by the end of this year. The developer will invest €40 million in the project located on an 80,000 sqm land plot, zf.ro reports.

“We will begin in the third quarter of this year to build a retail park of 35,000-36,000 square meters leasable area in Arad. We are now bringing the final touch to the concept and are waiting for the building permit,” Doron Klein, CEO of AFI Europe Romania announced.
The mix of tenants envisaged for the new project will include an anchor tenant (hypermarket) of 12,000 square meters, a 10,000 sqm DIY store and other stores for which contracts have not yet been concluded.
“We are still in talks with tenants. The construction of the project could take between nine months and one year, according to our estimates, so that at the end of next year we could have this retail park ready,” Doron Klein said.