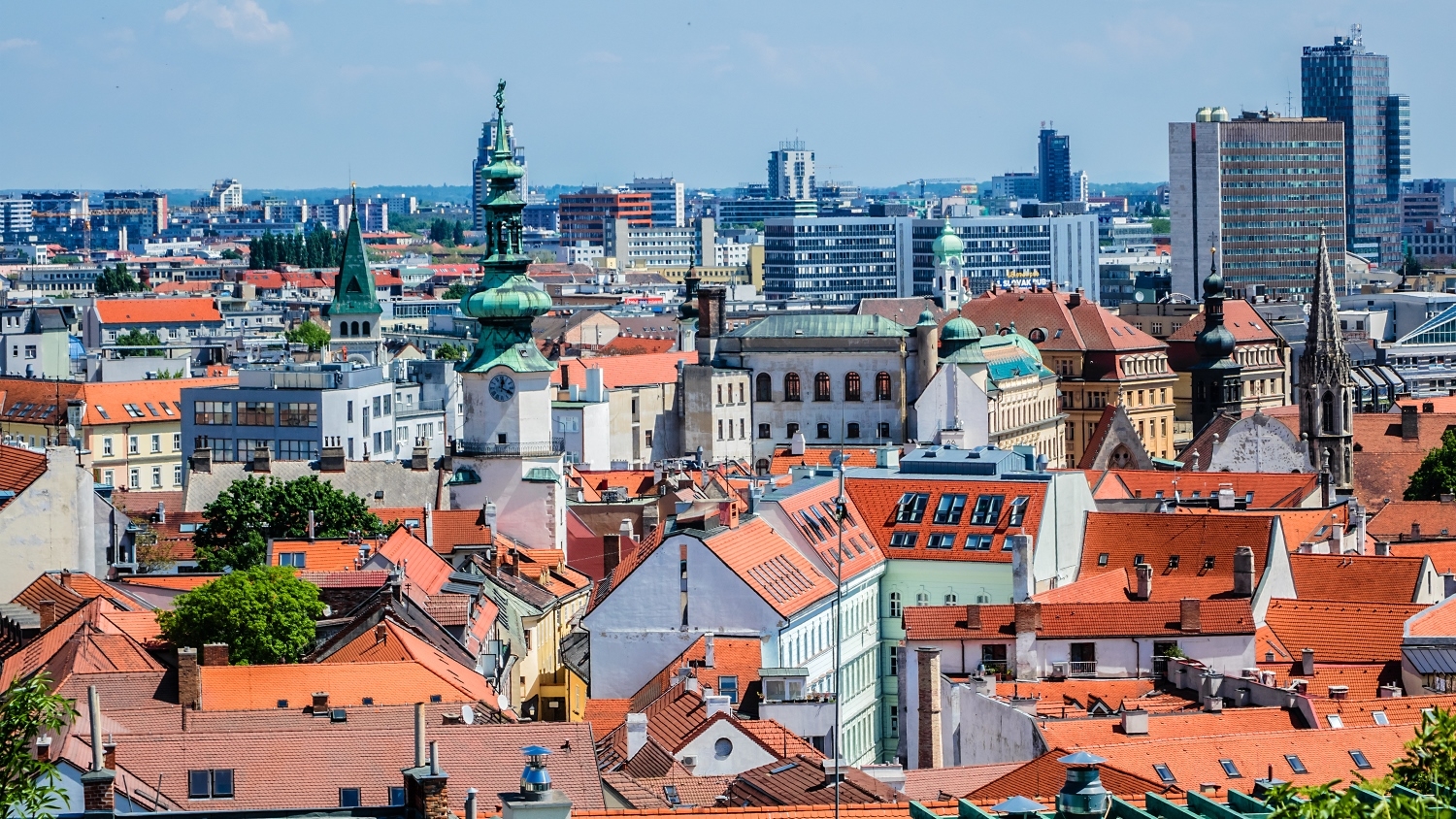 The total investment volume in Slovakia for H1 2018 reached just under €500 million, a significant amount compared to the €535 million for the entire 2017 and record-breaking €850 million in 2016. This is the result of several mid-volume level deals slipping from 2017 Q4 to 2018 Q1/Q2, as well as increased liquidity and investment activity on the Slovak market, according to JLL.

“The investment market is boosted by increased demand from Slovak and CEE-based investors, currently buying mainly core assets. There is also an ongoing appetite for value-add products at distressed prices, which is a very scarce product. Interestingly, more and more money is heading towards the regions – a trend which started in the retail and industrial sectors, now arriving also into offices. Slovakia again currently provides and is scheduled to provide several prime and risk-wise core opportunities, as well as core assets in non-prime locations. Combined with competitive yields compared to other CEE countries, investors may likely find the right product in Slovakia,” says Rudolf Nemec from Capital Markets department at JLL Slovakia.
Out of the 17 individual deals closed in H1 2018, retail transactions topped the investment volumes with a 45% share; followed by offices with a 35% share and the highest number of transactions. Industrial deals recorded a 10% share and none of the traded assets was part of a portfolio.
The retail sector is experiencing strong investor interest for both prime shopping centres as well as smaller regional schemes across the country, despite the limited availability of product. The retail asset class is dominated by sector specialists and distributed among a few players. In H1, NEPI increased its market share through the acquisition of an important prime shopping centre, Mlyny in Nitra, from local developers. A private investor also acquired an important prime shopping centre, City Arena in Trnava, again from a local HNWI.
The office sector in Bratislava experienced strong interest from Wood&Co, which acquired the 27,000 sqm Lakeside Park, anchored by AT&T from TriGranit and the 33,000 sqm Aupark Tower anchored by ESET from Heitman. Further mid-sized and larger transactions will likely close in H2 2018.
The industrial sector, usually the most active market, was relatively inactive, with only one major transaction closed – REICO acquired Dubnica Park, a 90,000 sqm warehouse and logistics asset on the D1 highway in Western Slovakia. Other industrial transactions will close in H2 2018.
“We estimate that the second half of the year will likely see an additional €300 to 330 million in commercial property transactions, so the total investment volume is expected to reach a level of €800-830 million. The record Slovak investment volume (ca. €850 million in 2016) could be targeted in case one or two large trophy assets are traded. However, the total number of deals will definitely be higher than the previous year,” adds Nemec.
JLL’s views on prime yields as of Q2 2018 are as follows: shopping centres 5.25%, offices 6.0%, retail warehouses 7.0%, high street at 7.0%, industrial and logistics at 7.0% and prime hotels (operations) in the capital at 7.25%.
At ca. €5.93 billion, regional volumes for CEE in H1 2018 recorded a 6.3% increase over H1 2017 (€5.58 billion) The first half year breakdown saw Poland record a significant regional share of 54%. This was followed by the Czech Republic (18%), Hungary (8%), Slovakia (8%), SEE markets (8%) and Romania (3%).