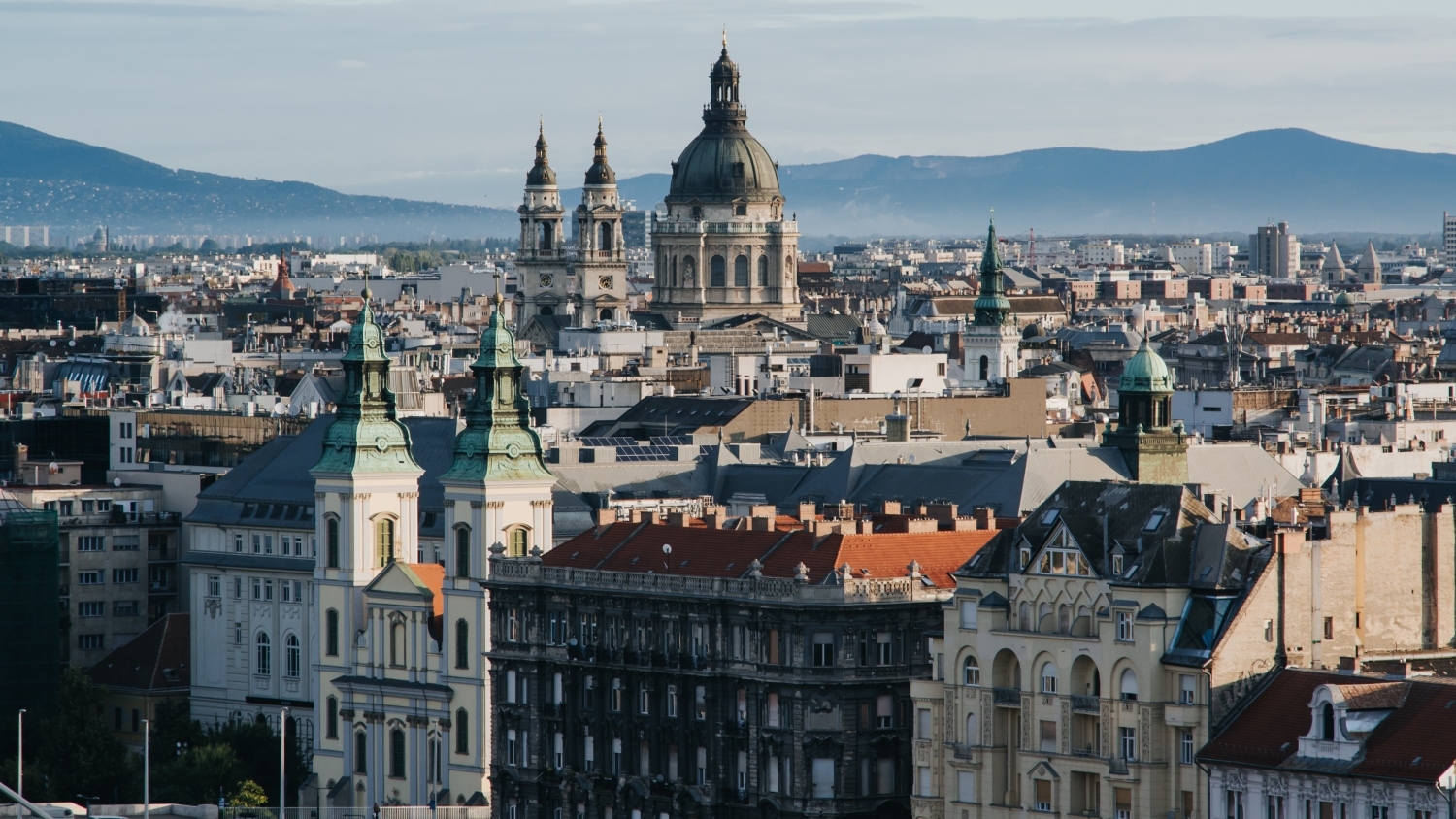 According to CBRE, the global property investment volume increased 3.6% year-to-date (YTD), compared to the same period of last year, with Q3 up by 1.2% (in fixed exchange rates). Taking account of last year’s strong appreciation of the U.S. dollar, global investment volume grew by a greater 5.9% YTD.

The U.S. market, accounting for more than half of the global transactions, registered a 17% year-over-year increase in Q3 and significantly boosted the overall growth.
Investment in European real estate grew 1.5% YTD following a record year in 2017. Q3 European investment volume totalled US$80.5 billion; the YTD volume growth was largely driven by strong activity in Germany, France and Spain. Germany continued to experience robust growth in 2018, with an increase of 12% YTD compared to 2017, and an investment volume of US$22.7 billion. This has been largely driven by a strong residential market and office sales in the top-five German cities. While growth in France eased in Q3, investment volume in the first three quarters is at the highest level since 2007. Uncertainty remains in the U.K., where investment volume slightly fell by 4% YTD, while primary markets such as London have been very resilient to geopolitical risks and continued to attract capital from around the world.
”The Hungarian CRE investment market is experiencing another year of robust turnover, with the first three quarters stacking up an investment volume of €1.1 billion. Several large transactions closed during Q3 2018 producing the second highest quarterly period on record. Two major retail centres (Mammut and Premier Outlet Center) were acquired by foreign equity sources with the support of CBRE in 2018; further underpinning the presence of strong foreign capital sources with an appetite to do more in 2019. In light of the current deal pipeline, the Hungarian market is well on its way to round up its third highest annual investment volume on record, with €1.7 billion within sight. This comes after two years of already unprecedented combined liquidity”, Gábor Borbély MRICS, Head of Business Development and Research at CBRE Hungary said.