15-minute service is changing the face of cities 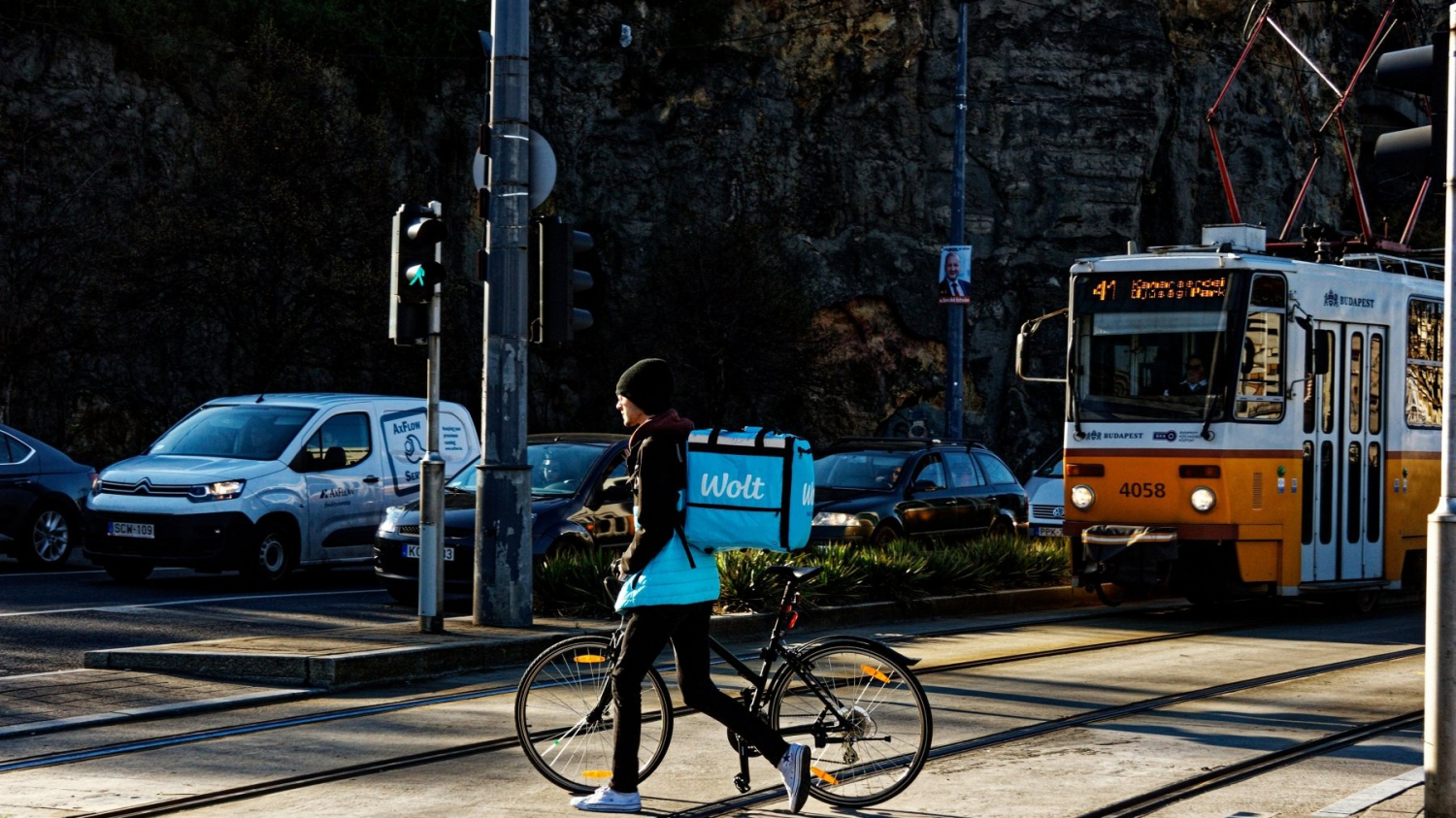 The rise of e-commerce and changing customer preferences have created a new phenomenon: Dark Stores; that is, online retailers delivering goods within 15 minutes of ordering. During the pandemic and the closure of brick-and-mortar stores, e-commerce reached its peak. Some e-shops saw their sales grow by several tens of percents last year. In connection with this, demand for smaller, centrally located e-shop locations and warehouses with 150 to 500 sqm of space began to grow, especially in larger cities with sufficiently dense housing.


Growing demand for fast deliveries is forcing e-shop operators to offer and improve short-distance logistics. Companies therefore need to get closer to the customer: literally. Increasingly, they are building small warehouses designed for this type of delivery. Unlike the giant logistics centres that are most often located in the suburbs or the fringe of cities and towns, these are centrally located facilities with floor space of around 150 to 500 sqm and good transport links. From the inside, they resemble retail stores. However, usually there is neither actual sales nor order picking, only packaging and distribution of goods.

"Auchan, a food retailer in Lille, France, was the first to use the dark store concept successfully. The term Dark Stores itself first appeared in 2009 when Tesco opened the first premises of this type in the UK. Customers don't enter them at all, they just download an app and can start shopping with home delivery in a matter of minutes," says Marjan Gigov of Colliers. Today, other retailers have also already worked with this concept, e.g., Whole Foods, Walmart, Target in the US or Gorillas, Zapp, Getir and Wolt in Europe. Last year, Colliers secured suitable premises in Prague for the Finnish company Wolt. "The couriers with blue boxes don't just deliver food from popular restaurants, but also food from their obscure Wolt Markets stores," says Marjan Gigov, adding that they were a direct competitor to online food retailers but knew they had to offer something extra; something different: "The delivery time had to be between 15 and 20 minutes. We found an ideal space for them in a new building in Holešovice, on the ground floor of a dormitory, from where they can cover deliveries to that part of Prague."

The advantage of less attractive locations

"The Dark Stores trend could gradually change the face of cities or certain areas. Operators of these services usually try to build a dense network of branches so that they always have a central location and good access to transport routes," says Marjan Gigov. The ideal location for Dark Stores, according to him, is one that is located in an urban area, but at the same time is as cheap as possible. The Dark Stores operator does not need to be visible to passers-by and attract customers; that is why they are called dark stores or warehouses.

"The ends of streets or cheaper side streets make sense for their location. Therefore, we can expect that there will be a growing interest in these types of spaces on the real estate market," explains Marjan Gigov.

Technology and the real estate market

As the size of storage space is usually limited, it is necessary to estimate customer requirements in advance due to the constant replenishment of stock. In particular, predictive analysis, ideally based on machine learning or artificial intelligence, is key. Moreover, every location can be different. So to be successful, the offer needs to be tailored precisely to the preferences and needs of the neighbourhood and its inhabitants.

The Dark Stores format is part of the concept of a so-called 15-minute city, where retail and services are moved as close to the customer as possible. Under this concept, virtually all of residents’ needs should be accessible within a quarter of an hour from where they live; whether by foot, bicycle, public transport or otherwise. "At present, urban districts, or even smaller areas, are specialised and divided into more residential, business, office or entertainment areas. The 15-minute city concept would change this division and bring about quite significant shifts in the real estate market and changes to the structure of cities themselves. Developers of new projects and investors are now preparing for this transformation and considering these emerging trends in their decision-making," says Marjan Gigov.

"Because online grocery shopping was so successful during the pandemic, it was not difficult for e-tailers to attract huge investments. Now, however, Dark Store retailers must create a sustainable business model that is tailored to local markets and which will be able to stand on its own when venture capital money dries up," says Marjan Gigov. They will also have to deal with a number of challenges, such as efforts by some European cities to regulate the concept. "Residents are bothered by the number of couriers, the noise, the pollution, but also by restocking and deliveries taking place 24 hours a day. That's why Rotterdam and Amsterdam, for example, have already introduced restrictions on the operation of Dark Stores outlets. There are fears that other cities could join them. The fact that inner city commuting options are constantly evolving and we see more electric cars, scooters and bicycles being used it will partially solve some of the noise and pollution concerns. The challenge between technology and environment is not new, but is taking quick steps in terms of its evolution," explains Marjan Gigov.