120,000 sqm of retail space under development in Romania 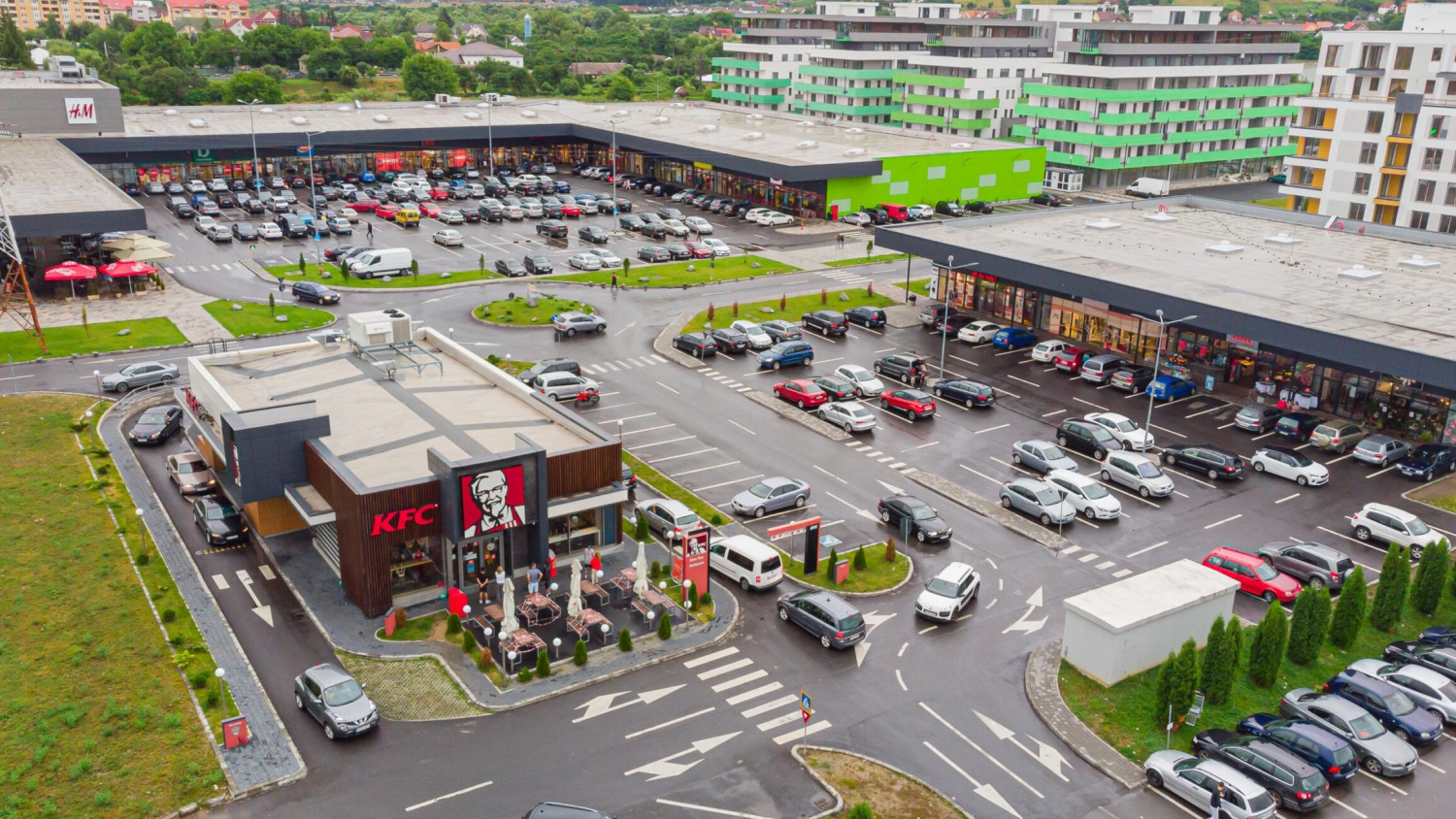 Around 120,000 sqm in new and extensions of existing retail projects are under development in Romania with delivery estimated by the end of 2022, according to a report by real estate consultancy Cushman & Wakefield Echinox.


Moreover, around 460,000 sqm are under different planning stages, which will be added to the existing stock of around 4.04 million sqm.

“In line with our predictions at the beginning of the year, the retail development activity has slowed down in 2021, with developers adapting their expansion strategies to the current market conditions. However, there are developers such as Scallier, Prime Kapital or Mitiska who have bet on Romania even during this period. The COVID-19 crisis has come at a time when the retail market was in the process of shifting the developers' focus to convenience projects and to other areas unexploited before. The low density of modern retail in most major, secondary and even some tertiary cities is opening the way for developers to move into new uncharted areas that can particularly support small-scale schemes to complete the existing offer,” said Bogdan Marcu, Partner, Retail Agency, Cushman & Wakefield Echinox.

The most significant projects under construction are represented by Prahova Value Centre in Ploieşti, the extension of Colosseum Mall in Bucharest or Bârlad Value Centre in the Moldova region.

In terms of developers, Prime Kapital (in joint-venture with MAS Real Estate), Scallier and Mitiska still have the most consistent pipeline, aiming to extend their presence in Romania.

Funshop Park Roşiorii de Vede (6,500 sqm), the first retail park developed by the Polish group Scallier in Romania, was the only project delivered in Q3.