WDP earnings up 17% over nine months 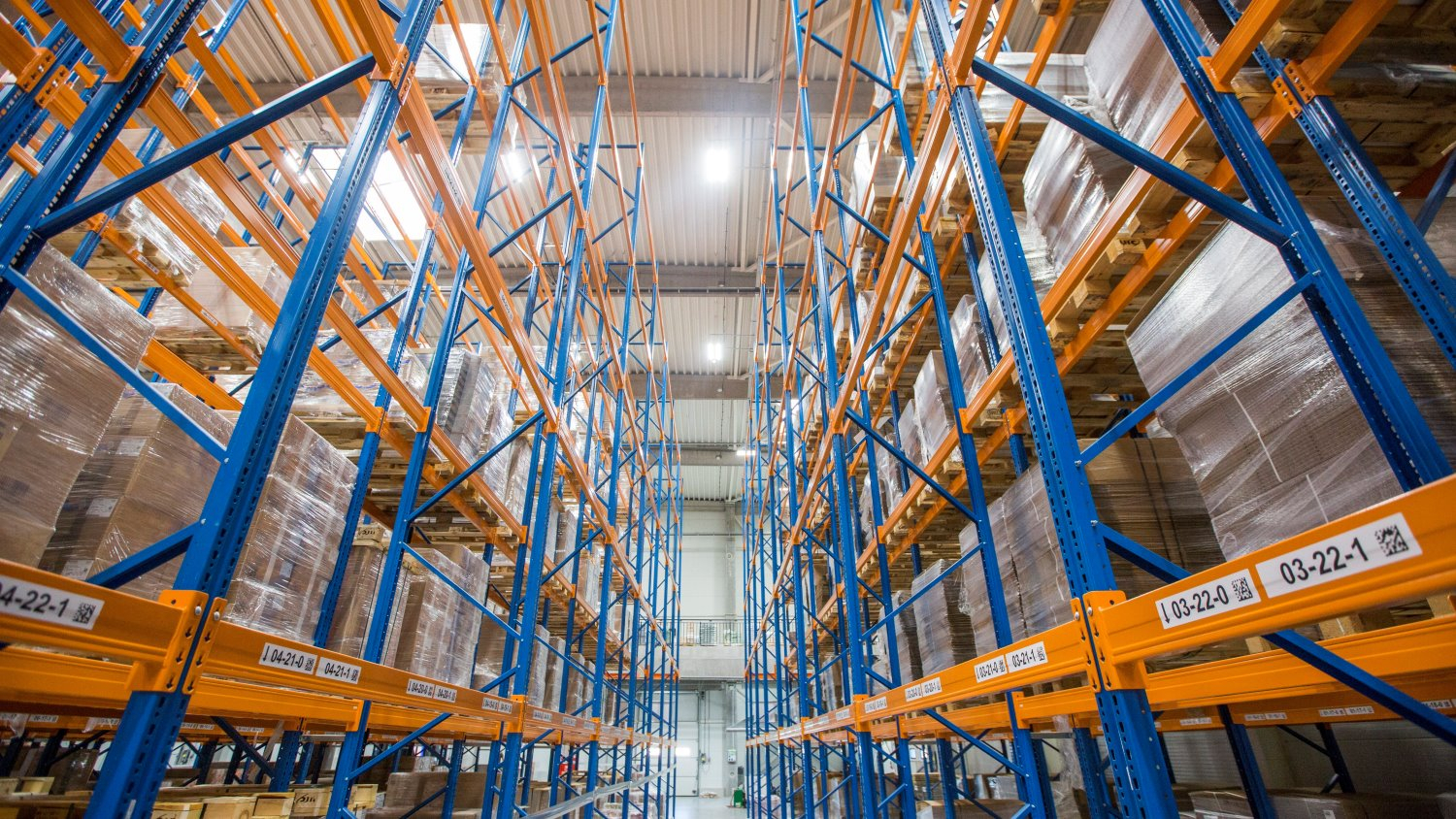 WDP, the industrial and logistics projects developer, recorded EPRA earnings of €175.9 million in the first nine months of the year, up 17% compared to the same period of 2021. This was generated by the pre-let of new projects and organic growth via the indexation of leases as well as newly realized acquisitions and some non-recurring income.


The company had an occupancy rate of 99% in its portfolio, which was reevaluated by €279.2 million over the first nine months of 2021. The overall value of the portfolio stood at €6.9 billion. WDP said it had a robust liquidity profile of 24 months with approximately €1 billion in unused and committed credit lines (to finance the project pipeline and loan maturities). Moreover, 86% of debt is hedged against rising interest rates.

“The logistics property sector remains dynamic and fundamentally sound given the crucial role of logistics within the economy for various industries (both on the inbound and outbound sides of the supply chain). Upward pressure on market rents is supported by limited availability (market vacancy rate <5% in all regions in which WDP operates) and scarcity of land. Currently, WDP sees a high level of stabilisation in both the increased construction prices and longer delivery times for new projects. For the new projects, WDP will pass these on through higher rents,” said the company in a statement.

Over the first nine months, the company spent €153 million on the acquisition of new projects in Belgium and Romania.