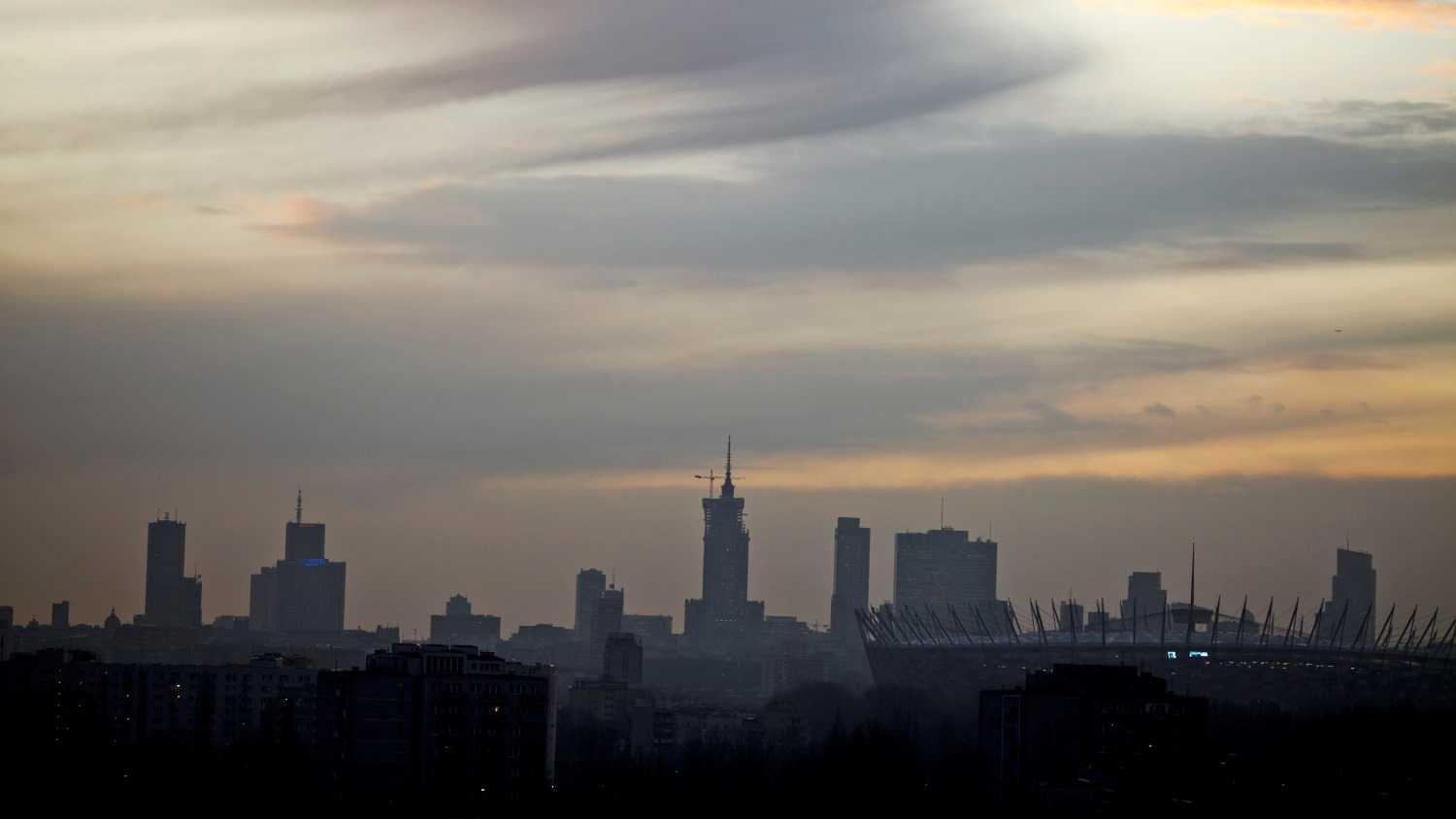 In 2020, office take-up hit its lowest level in ten years amid pandemic headwinds despite the largest-ever single lease contract signed to date and one of the highest volumes of new office space coming onto the Warsaw market on record, says real estate advisory firm Savills. Rents remained resilient and the overall vacancy rate is still below the levels last seen during the previous supply peak five years ago.


According to the latest report from Savills, 314,000 sqm of new office space came on stream in 2020, bringing Warsaw’s total office stock to 5.9 million sqm. This marks the second highest annual supply in the history of the capital, following the previous peak in 2016. Office completions in the vicinity of Daszyńskiego Roundabout accounted for approximately half of that total. 2020 was also a year of large-scale projects as this high volume of office space was delivered across 12 projects only, the largest being The Warsaw HUB, buildings B and C (88,900 sqm), Mennica Legacy Tower (47,900 sqm, the tower), and Varso I and II (46,600 sqm). At the end of December 2020, the development pipeline comprised approximately 559,000 sqm (including Skyliner, completed in January 2021), the lowest figure in ten years. More than 90% was in projects that broke ground in the pre-pandemic environment.

According to Savills data, Warsaw’s office take-up climbed to 602,000 sqm in 2020, representing a 31 pp decrease year-on-year and the lowest volume since 2011. Despite the increased caution being seen in the market due to the pandemic, many tenants decided to upsize their offices. The proportion of expansions rose from 6.5% in 2019 to 8.7% in 2020.

As expected, in the aftermath of the pandemic, the share of renegotiations increased in the second half of 2020, but contrary to some fears the leasing activity was not dominated by lease extensions. Office lease renewals were almost as frequent as relocations during the past 12 months, with extensions accounting for 37% of all deals, up by just 3 pp compared to the previous year.

The Warsaw office market also witnessed a significant increase in sublease listings. At the end of December 2020, there was more than 110,000 sqm of office space offered for subletting. However, last year’s total subletting activity amounted to just 15,000 sqm.

“Occupier activity was understandably more subdued on the Warsaw office market in 2020 compared to the previous year due to the challenges facing companies during the pandemic. With office take-up at more than 600,000 sqm, the market did not come to a complete halt by any means. New leases, including pre-lets, accounted for a vast majority of the leasing volume. Many tenants put office decisions on hold, but cannot delay them indefinitely. In 2021, companies will increasingly focus on where and how they want their employees to work,” says Daniel Czarnecki, Head of Landlord Representation, Office Agency, Savills.

In 2020, despite the pandemic, the Warsaw office market reported the largest-ever lease transaction, under which PZU will move to its new 46,500 sqm head office in Generation Park Y. The second-largest deal was signed by DSV for 20,000 sqm in their newly-built headquarters in Warsaw’s Służewiec district. Mokotów was the second most popular office location in terms of leasing activity in 2020, which is testament to its continued attractiveness to tenants. Poczta Polska rounds out the top three with its lease renegotiation and expansion of its office footprint to 19,800 sqm in the Domaniewska Office Hub, which is confirmation that state-owned companies have already settled in modern office buildings.

“The wave of sublease listings that flooded the market in 2020 is now likely to be followed by a focus on searching for alternative locations as part of the optimisation of occupancy costs. This may work to the advantage of older office buildings located in non-central locations in particular and commanding lower rents, as well as buildings that have been refurbished during the pandemic to provide quality similar to that of new office developments. If developers continue to exhibit caution with regard to commencing new projects in the longer term, the trend of tenants returning to older office buildings will intensify in a few years’ time due to the risk of an undersupply,” adds Daniel Czarnecki.

At the end of December 2020, Warsaw’s vacancy rate stood at 9.9%, which represents a 2.1 pp increase on the same time a year earlier. Of note is also the vacancy disparity between buildings aged 10 years and more and those built post-2010: 11.7% versus 7.6%, says Savills.

“It is still too early to say how widespread the use of remote work will be in the future, but it is highly unlikely that most companies will operate entirely without having some office space. The market is clearly going through a period of change. Despite low office density, Warsaw’s vacancy rate is still below the level seen in 2014-2016. Rental rates also remain resilient. With this data and Warsaw’s inherent business potential, we are confident about the prospects of the city’s office market,” concludes Daniel Czarnecki, Savills.