Warsaw's office market has good prospects for the future 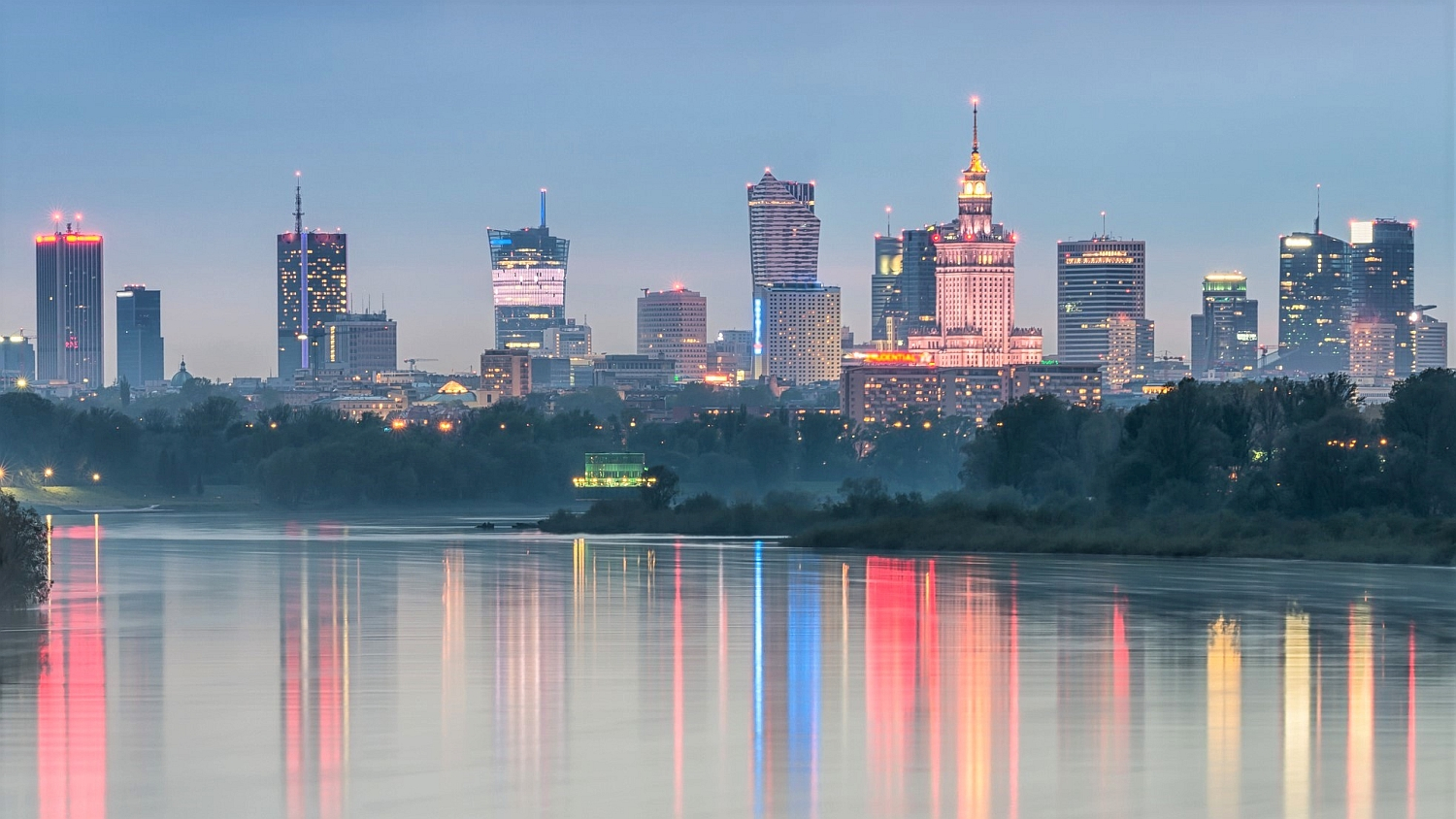 More expensive offices in Warsaw, is it possible in a pandemic? Walter Herz is trying to answer that difficult question.


"There are over 370 thousand sqm of office space under construction in Warsaw. They are to be commissioned in the period between 2021 and 2024. This is less than half of the offices built in recent years, before 2020. The Warsaw market slowed down significantly. Moreover, the level of new office construction is at a record low, while more than twice as much office space is being built on the regional markets. It should not be expected that this will change in the next 2-3 years. Developers have not been announcing the implementation of new projects", says Mateusz Strzelecki, Partner / Head of Regional Markets w Walter Herz. "According to our estimates, in 2021 in total, almost 340 thousand sqm of offices will be completed. In 2022, if the deadlines are met, the office resources in Warsaw have a chance to increase by just over 220 thousand sqm of space. In the years 2023-2024, the first stage of Studio project by Skanska and The Bridge investment by Ghelamco are to be commissioned. They are among the few investments that investors have decided to build this year", adds Mateusz Strzelecki.

Meanwhile, as Mateusz Strzelecki points out, in recent months we have been able to observe the resurgence of tenant activity, which in the third quarter of this year, resulted in a one third higher lease volume than in the same period last year. - This bodes well for the Warsaw market, the future of which looks bright. What is more, there is a noticeable increase in interest in renting by companies from the modern business services sector and those operating in the modern technology segment. The decisions of most companies to lease larger space than previously occupied are also a good prognosis. Only every tenth tenant has decided to reduce space this year - says Mateusz Strzelecki.

The expert notes that if the demand continues in an upward trend, and developers continue to withhold further projects in the next two years, we can expect not only a decrease in the level of office vacancies in Warsaw, but also an increase in market rates. "In the upcoming quarters, we may have to deal with an increase in prices of flexible space operators due to their current high occupancy",  adds Mateusz Strzelecki.

Over 12 per cent of offices are awaiting tenants in Warsaw. The vacancy rate increased by less than 3 percent during this year. Noteworthy, however, is the high level of commercialization of modern facilities that entered the market. According to Walter Herz, three-quarters of space in the office buildings is secured with pre-let contracts, which indicates a high demand for workspace of the highest standard.

Companies are making decisions more and more boldly, as evidenced by the overwhelming share of new contracts in the total lease volume. In addition, as much as 60 per cent of space contracted in Warsaw in the first three quarters of this year, has been leased in buildings located in the very centre of the city, which hosts top-class office buildings.

This goes hand in hand with the increase in the social function of offices. Despite the consolidation of new work models, the offices retained the status of the central place of management. After a year and a half of experience with remote work, employers opt for a traditional, stationary model of work. It turned out that working in teams and exchanging knowledge between people is much more effective in direct contact than in a remote system. In addition, the office is irreplaceable when it comes to building relationships and community, as well as a sense of belonging to the team.

In order to convince employees to return to their offices, companies must, however, remodel the space so that it provides the greatest possible comfort, friendly atmosphere and diversity, and is more flexible. The analysis shows that Warsaw offices are now about 40-50 per cent full. The next months will bring further changes in the way of using the workspace. Certainly, the is a visible trend to limit permanent workstations, so that one can use the entire office freely and stay in constant contact with other people.

It will also become very important to use digital solutions to increase efficiency and support the well-being of employees. The key will be, among others, using appropriate applications and creating special zones dedicated to remote communication, which will guarantee high-quality, stable connection.