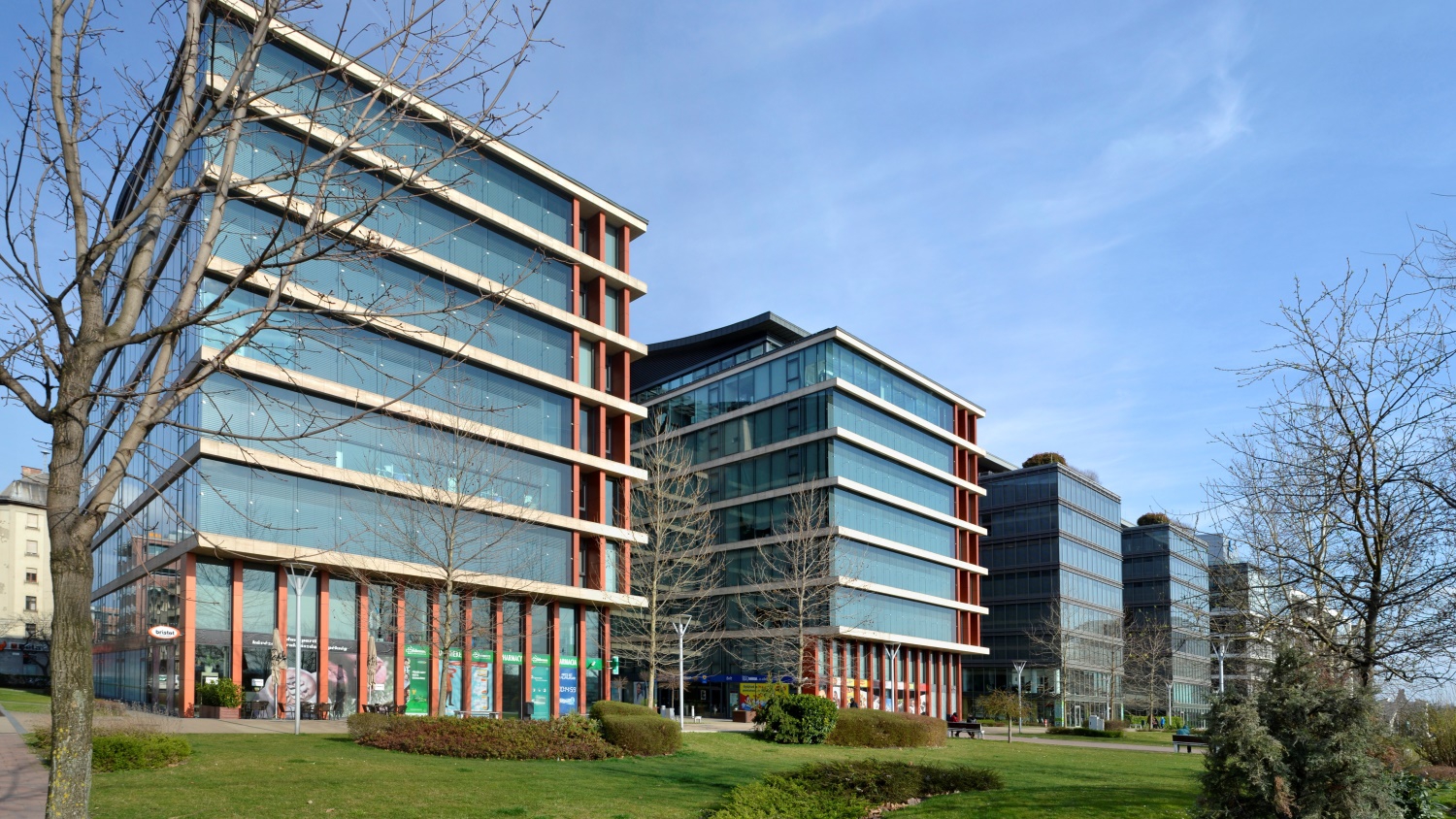 TriGranit has completed the sale of two assets. Millennium Towers, an office complex in Budapest, has been sold to CA Immo for €175 million and Bonarka City Center, a shopping mall in Krakow has been purchased by Rockcastle. The developer will remain the property manager of both assets. TriGranit has sold a 70,400 sqm complex, comprised of four Class A office buildings within the Millennium City Center in Budapest, Hungary, for €175 million. The transaction is one of the largest ever office deals in the Hungarian market, by both value and gross leasable area.

Millennium Towers was developed by TriGranit between 2006 and 2011. It serves as headquarters for several multinational companies, such as Vodafone, Morgan Stanley, Oracle, K&H Bank, Lexmark and Nestle. In 2011, an affiliate of Heitman LLC acquired a 74% share in Millennium Towers.
Bonarka City Center
TriGranit has also completed the sale of Bonarka City Center (BCC) in Krakow to Rockcastle, a property company specializing in retail centres in Central and Eastern Europe. TriGranit, which is owned by TPG Real Estate and was the developer of the popular shopping centre, will remain as the property manager for two years. In addition to managing BCC, TriGranit will remain active in Krakow and is currently developing three office buildings in the ‘Bonarka for Business’ (B4B) area. TriGranit purchased and re-cultivated a 19 ha abandoned area in the Podgorze district in Krakow, on which BCC, which has a total area of 92,300 sqm, was opened in 2009. TriGranit developed, owned and managed the Bonarka City Center, which has become one of the most popular shopping centres in Poland, and one of the company’s flagship projects.