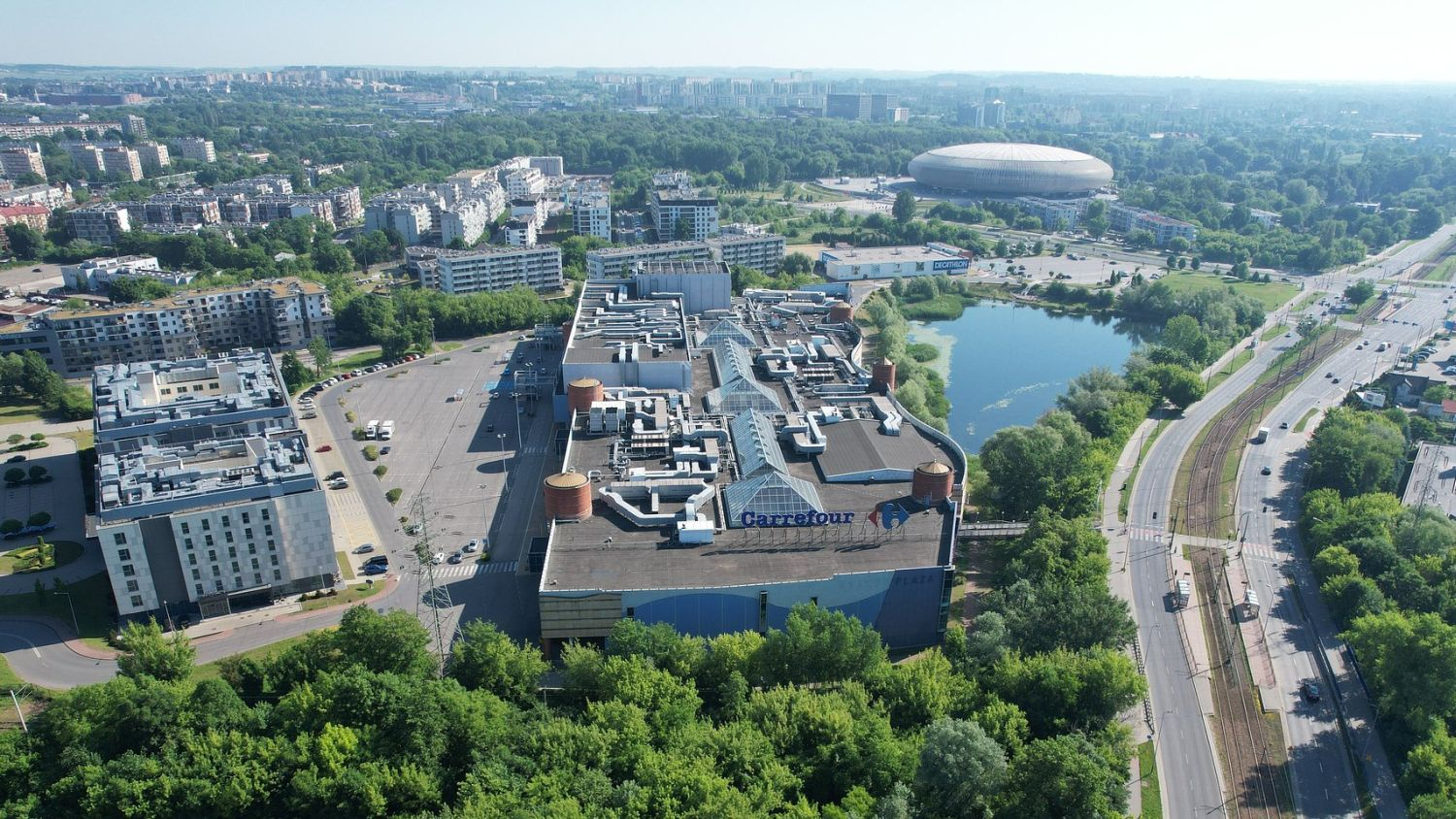 Strabag Real Estate has acquired the defunct Galeria Plaza shopping centre in Kraków and the 8 ha plot it stands on from Peakside Capital Advisors for an undisclosed sum.


The property, which includes the 31,000 sqm mall, has been acquired from Peakside group subsidiary CP-Plaza. Frankfurt-based investor Peakside had been in the process of converting the mall into Fashion Outlet Kraków, but decided to close it down permanently last September as it lost key tenants during the pandemic.

Strabag Real Estate, part of Austrian construction group Strabag, now plans to demolish the buildings and replace them with a mixed-use complex made up of several buildings. The site of the property is on the banks of the Staw Dąbskie pond in Dąbie district, about 4 km east of Kraków city centre.