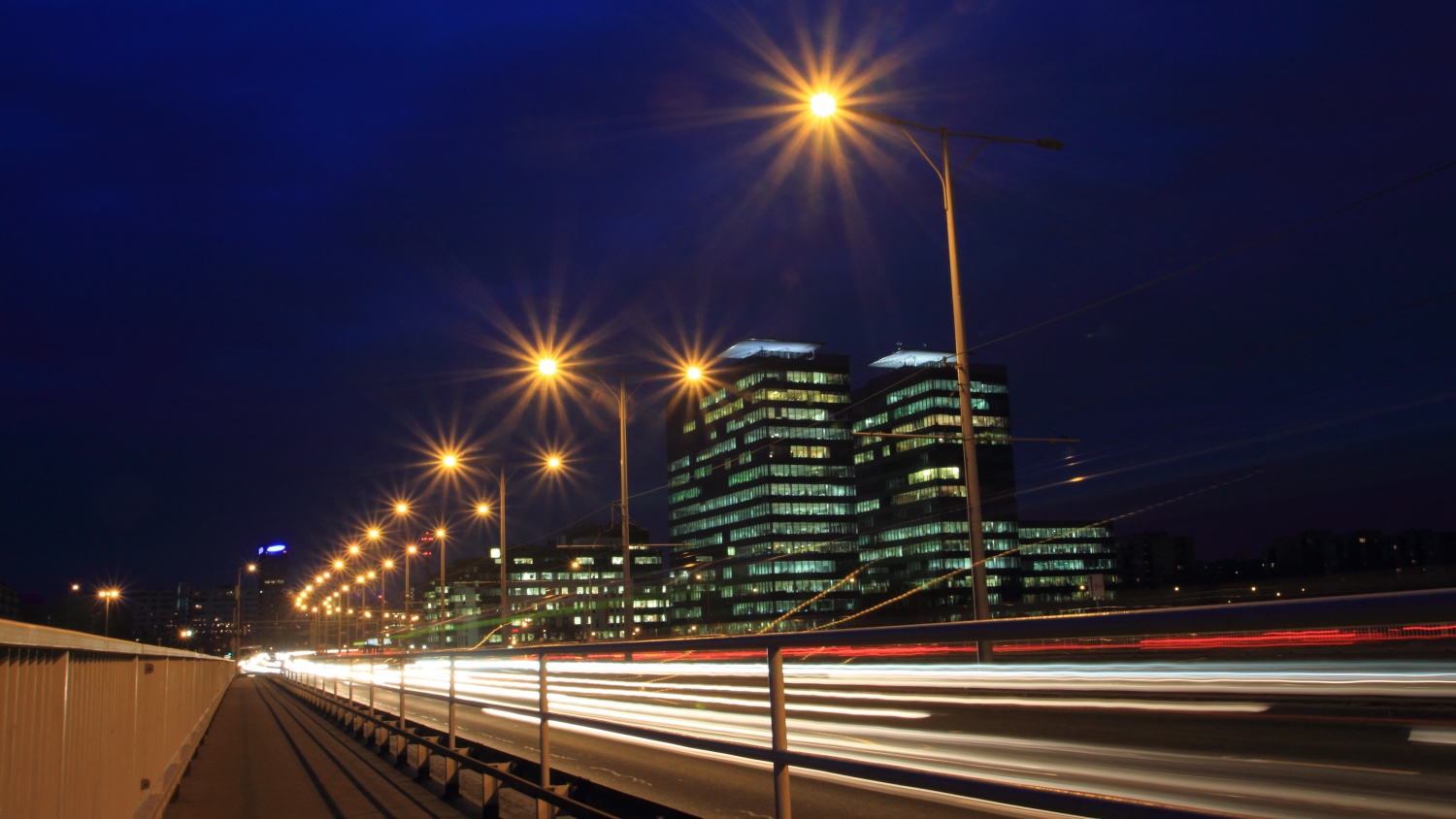 Robust commercial real estate investment activity continued in Q2 2016 across the core Central European markets and reached EUR 2.6 billion, a 56% increase on Q1, according to Cushman & Wakefield. This has pushed volumes over the last twelve months to EUR 9.3 billion, close to 2007 record levels.

Mike Edwards, Head of Capital Markets at Cushman & Wakefield, Budapest observed, “CEE markets continue to grow in terms of transaction volumes, with activity continuing across all sectors - which demonstrates the depth and variety in market demand. With the occupational markets also recording record demand, the fundamentals are there for continued strong investment performance.”
Foreign buyers continue to dominate, and have accounted for over 80% of capital invested in the last twelve months. Close to two thirds of this capital has emerged from three sources – the US (27%), Germany (19%) and South Africa (18%). In the last quarter alone over EUR 1 billion was invested from South African investors.
During the second quarter, retail accounted for the majority of investment at close to EUR 1.5bn, a further EUR 0.8bn was invested in offices. In the last twelve months close to half (48%) of all investment was in retail sector, with a further 36% invested in offices.
Unlisted funds were the dominant purchasers over the quarter with just over EUR 1bn invested, taking their investment over the last twelve months to EUR 5.3bn (reflecting a 58% market share). Listed companies (predominantly South African) invested over EUR 1bn this quarter – they were the most active investor group over the Q2 2016. In the last twelve months they invested EUR 1.4bn (15% of total investment).
Hungary’s market continues to grow, with investment levels in the first half of 2016 (€910m) already exceeding 2015’s volume for the entire year (€800m).  Edwards commented “this positive trend is likely to continue for the foreseeable future; this strong occupational demand across all sectors, combined with the lack of supply of recent years, mean that Hungary’s market fundamentals are increasingly attractive - and new sources of international capital are recognizing this. Financing is becoming more competitive and liquidity seen as less of an issue; we expect sizeable deals to close imminently at yields not seen for many years”.