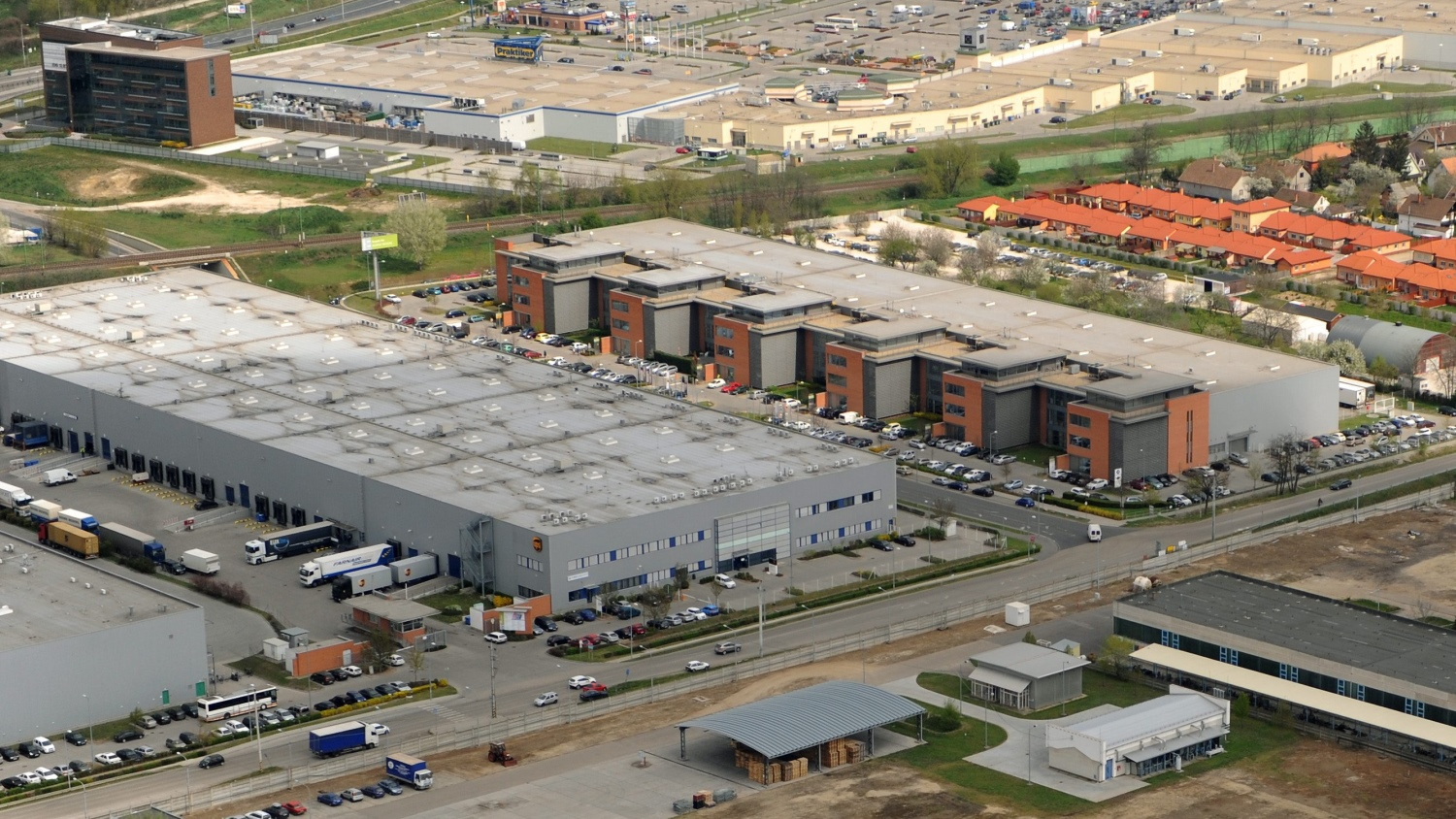 M7 Real Estate has completed €75 million of disposals across Central Europe in 2018 on behalf of both in house funds and third party mandates. M7 maintained Assets Under Management in Croatia, the Czech Republic, Hungary, Slovakia and Poland at €285 million, with a portfolio comprising 375,000 sqm of multi-let office and industrial space. In addition, M7 completed circa 50 leasing events, including new leases and lease re-gears.

In the Czech Republic M7 completed the sale of three office and industrial assets on behalf of M7 Central European Real Estate Fund I (“M7 CEREF I”) for €50 million, delivering net value growth of over 30% following the successful implementation of M7’s asset management strategy by the local management team.
In Hungary, where the portfolio held by CEREF I now comprises 12 office and industrial assets, M7 completed significant leasing activity including lease renewals and extensions totalling circa 125,000 sqm and increased occupancy to an average of 90%. At the newly refurbished Csillag Center in Budapest, M7 agreed new leases with CCC, Fressnapf and Pepco. In Eger, Robert Bosch has expanded into all the available space (12,500 sqm) which has undergone a full programme of refurbishment in the last 12 months. At the Aerozone Logistics Park in Budapest, M7 has let the entirety of warehouse space, totalling 48,500 sqm, to a variety of international businesses including Diebold and Nixdorf, Expeditors, Airpharm and Celebi. M7 has also completed the sale of three office and industrial assets at 15% above valuation.
In Slovakia, the local asset management team increased the occupancy at Vector Parks to 97%, on behalf of a third party client via 26 individual leasing transactions totalling 69,250 sqm of space.
In Poland, M7 took over the asset management of a five property portfolio for a third party client. During the course of the year one asset has been disposed of at a price ahead of business plan. A number of leasing transactions have also been completed and further disposals are anticipated in the early part of 2019.
In Croatia, M7 achieved a significant increase in occupancy at the Mani Business Park, an asset held in the CEREF I Fund, from 50% to 95%. Various third party advisory projects have been completed on behalf of both local banks and occupiers as well international groups looking to leverage M7’s expertise in the local market.
Paul Betts, Head of Central Europe at M7 Real Estate, said: “With offices in Poland, Czech Republic, Hungary, Slovakia and Croatia, M7 Real Estate provides a regional network in Central Europe unrivalled in the real estate asset management sector. 2018 has been an extremely active year for the business, which has resulted in a stellar performance both in terms of asset management, which has led to us trading a number of assets ahead of valuation and business plan, as well as fund performance. In line with this, we have grown our team during the year to 20 people.”