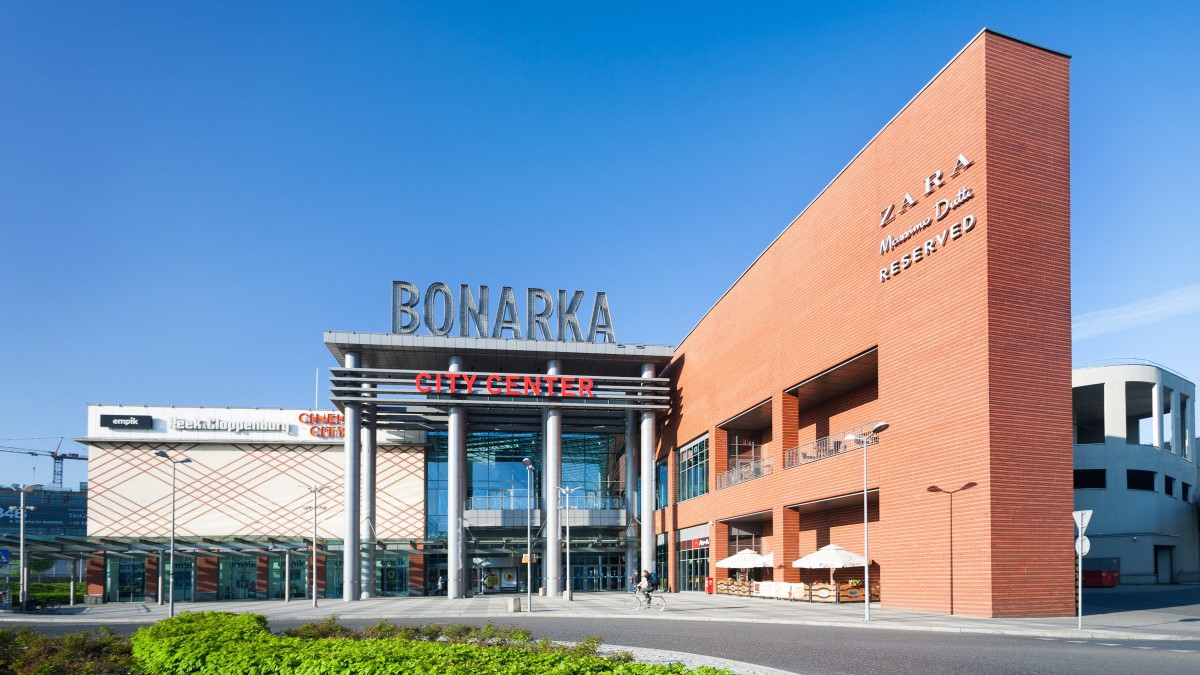 According to Cushman & Wakefield, commercial real estate investment activity in the core Central European markets of Poland, the Czech Republic, Slovakia, Hungary and Romania reached €6.05 billion in the first three quarters of 2016, a 37% increase y-o-y, albeit with reduced activity during the third quarter. Investment in the CE region slipped back following a strong second quarter. The volume of assets traded totalled €1.4bn in Q3 2016, down over 20% a year ago and half Q2 volumes.

Commenting on the level of activity in Q3 2016, James Chapman, Partner CE, Capital Markets at Cushman & Wakefield, said: “Most European markets saw a slower Q3 as investors digested the Brexit vote. However, this was a short-term trend and a strong bounce-back is expected in Q4 across the CE region. Hungary continues to see the highest increase in interest as investors flow back into Budapest and the return of the Warsaw office market is the main contributing factor to increasing deal volumes. Total CE investment for 2016 is expected to spike towards €10 billion.”
Nigel Almond, Cushman & Wakefield’s Head of EMEA Capital Markets Research, added: “In the wake of the US election result, as with Brexit in the near term, we can expect volatility as the markets digest the true impacts. There remains the prospect of further change with key elections across Europe next year. Relative to other assets, real estate still looks cheap, but given the uncertainty we see a greater focus towards prime assets and leading markets. Traditionally the CEE region has seen strong inflows from North America, since 2004, 60% of non-European investment have originated from that region. We could see further capital emerging, but this is likely to focus on the larger and more liquid markets in the region.”
Poland remains the main target for investors, with €2.6bn invested in the first three quarters of the year, representing over 40% of investment in the region, and a 63% jump on activity in Q1-Q3 2015.
Both the Czech Republic and Hungary have seen close to €1.3bn each invested in the first three quarters of the year. But it is a tale of two fortunes. For the Czech Republic it represents a 26% fall on the same period in 2015, but for Hungary it reflects a more than doubling in volumes with less than €600m having been invested in Q1-Q3 2015.
The growth in activity over the first three quarters of the year has been driven by higher levels of investment in the office (+73%) and retail (+59%) sectors.
Activity grew from domestic investors over the quarter as investment rose from just over €300m to over €500m. Flows from outside of Europe suffered over the quarter. Overall the region continues to see net inflows from cross border sources, with domestic investors remaining net sellers for a fourth consecutive quarter.
Over the first three quarters of the year cross border investment remained strong accounting for 80% activity, in line with the same period a year ago, although there has been a noticeable shift in sources with those from outside Europe gaining momentum – rising from a 28% share in Q1-Q3 2015 to a 46% share in Q1-Q3 2016. Much of this reflects inflows from South Africa and from globally sourced private equity funds earlier in the year.
Unlisted funds and listed companies remained the biggest investors during the quarter and over the first three quarters of the year. With fewer sales they maintained their net buying over the first three quarters of the year at €740m and €180m respectively. Institutions were also net buyers over the first three quarters of the year at near €280m. In contrast private property companies continue to divest their holdings and were net sells for a fifth quarter in a row, largely reflecting sales by domestic and European companies.
The largest single property transaction in CE in Q3 2016 was the acquisition of TriGranit’s Bonarka City Center in Kraków, Poland, by Rockcastle Global Real Estate for €361 million.