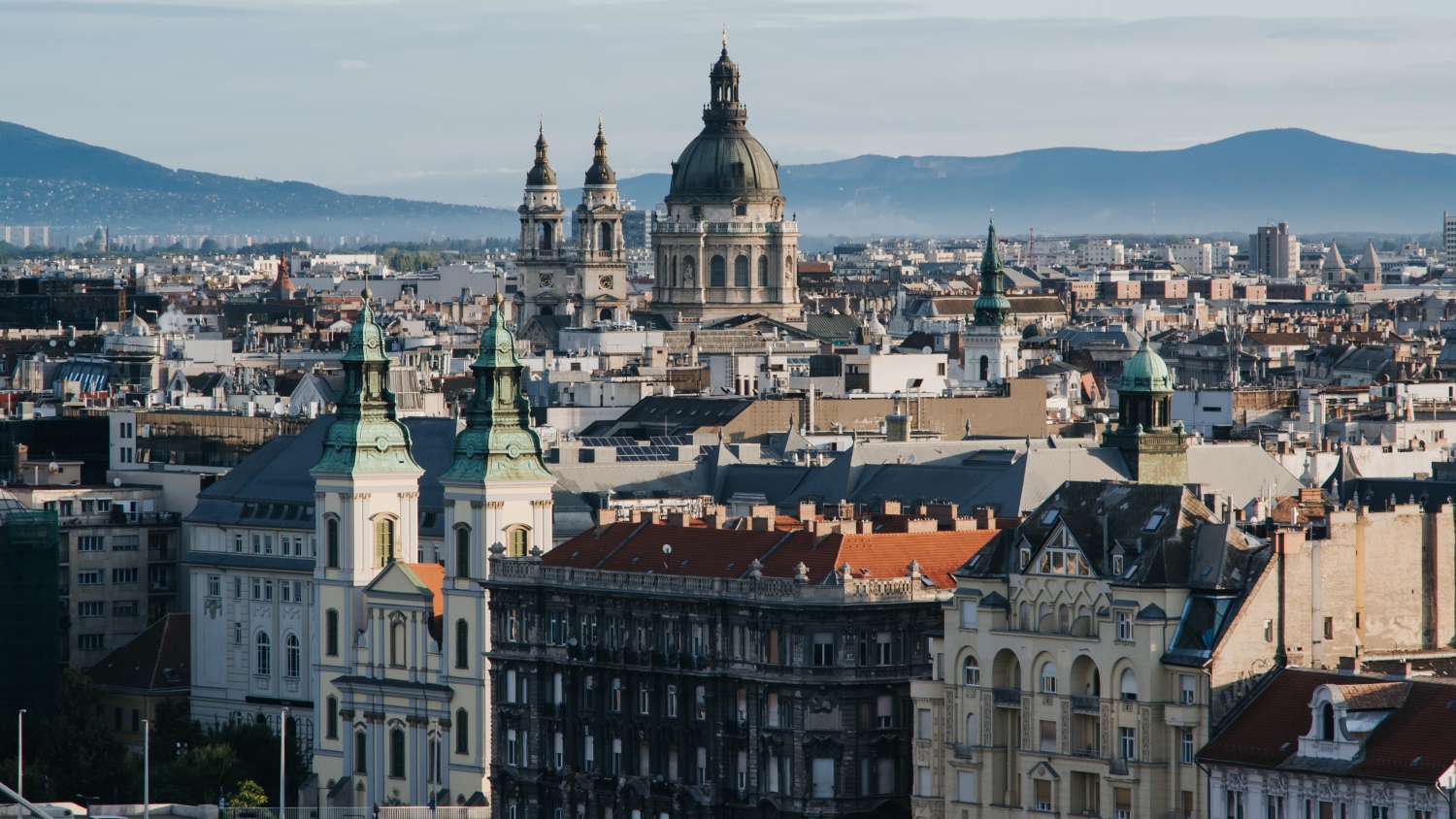 The number of transactions on the Hungarian housing market totalled 128,386 last year, down by about 5% compared to 2015. This, however, is not a sign of a weak market, as it rather reflects an upturn in the sector for new homes. Buyers have been signing a huge number of pre-contracts directly with the developers and that will appear in the statistics only when the properties are taken into use, i.e. in about one or two years. A total of 8,500 homes changed owners in December 2016 in Hungary, according to an estimate by real estate brokerage firm Duna House. The company estimated over 10,000 transactions a year earlier, which implies an 18% decline year-on-year. The lowest print of 2016 may be attributed to seasonal factors.