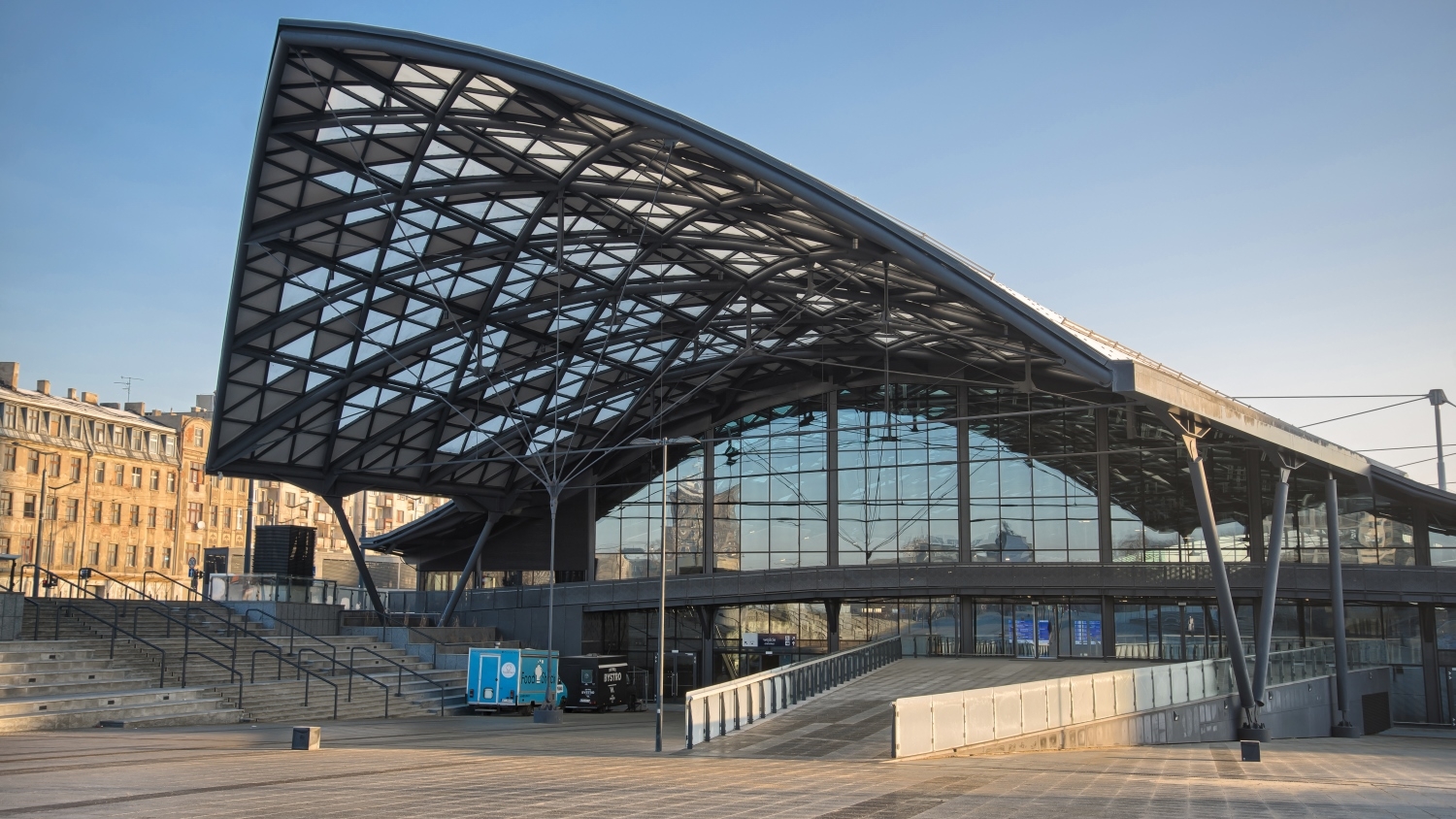 Nordea, Infosys, Fujitsu and Harman opened offices in Łódź a long time ago. Other firms are now following in their footsteps. Commerz Systems recently announced its entry into the Łódź market, says Marta Pyziak, Head of the Łódź Office of Cresa Poland.

Łódź is forecast to become Poland’s fourth largest office market in coming years. How come that Łódź can get ahead of such cities as Poznań and Katowice?
Łódź is seeing large volumes of modern office space delivered in response to healthy occupier activity with gross annual take-up hitting record highs of more than 60,000 sqm in the last three years. That’s why both international developers such as Skanska and Ghelamco, and local investors are buying up lands and constructing office buildings here. This year office stock is likely to exceed half a million square metres, and there is still room for more developments. Tenants requiring 2,000 or more square metres of office space for immediate occupation will have to wait.
Why is Łódź attracting such strong occupier interest?
Łódź is changing at a quick pace, but it remains competitively-priced. Prime office space rents in Łódź are between €11.5-13.2 per square metre, but in Krakow or Wrocław rents are about 8-22 per cent higher. The city’s labour market is also competitive. In contrast to tight job markets in most large Polish cities, Łódź offers a large pool of high-skilled and relatively low-cost labour. Another important factor in the labour market growth is the fact that Łódź has approximately 87,000 university students and that academic institutions strongly support business. Both the Łódź University of Technology and the University of Łódź are setting up BPO/SSC/IT faculties or programs of study.
What’s the effect of the regeneration program undertaken by the local authorities on the city’s growing competitiveness?
The strongest promotional impulse for Łódź was its candidacy to host EXPO 2022 to be held in the New Centre of Łódź. This area very quickly attracted developers such as Skanska, Ghelamco, Budomal, HB Reavis and JJ Invest. It’s just a foretaste of what is yet to come. Łódź will soon see a massive regeneration project worth approximately PLN 1 billion, half of which will be the EU’s subsidy. The city’s landscape is looking up.
Which developments are likely to become landmarks of the new Łódź?
Łódź owes its unique climate mainly to the rejuvenation of post-industrial sites with characteristic red-brick buildings. Key developments include Monopolis, Teal Office, Sepia Office and Textorial Park. Other potential landmarks include Fabryczna Office Centre, Brama Miasta in the New Centre of Łódź, Ogrodowa Office, which is located close to Manufaktura, and Hi Piotrkowska and P22 in Piotrkowska Street.
Is now the right time to lease an office in Łódź? Or would it be better to put decisions on hold?
Many developers have bought lands in Łódź and announced their projects, but construction has not broken ground yet or is at an early stage. This is likely to tempt tenants to wait until the last minute when a lot of space comes onto the market and lower rents could be negotiated. It would be an ill-advised strategy. Developers are watching the Łódź market closely and will adjust their plans accordingly. There is no certainty that all projects will come to fruition as scheduled. If you are targeting a specific space, you should start looking around now to make sure your space is available and you have a choice of options.