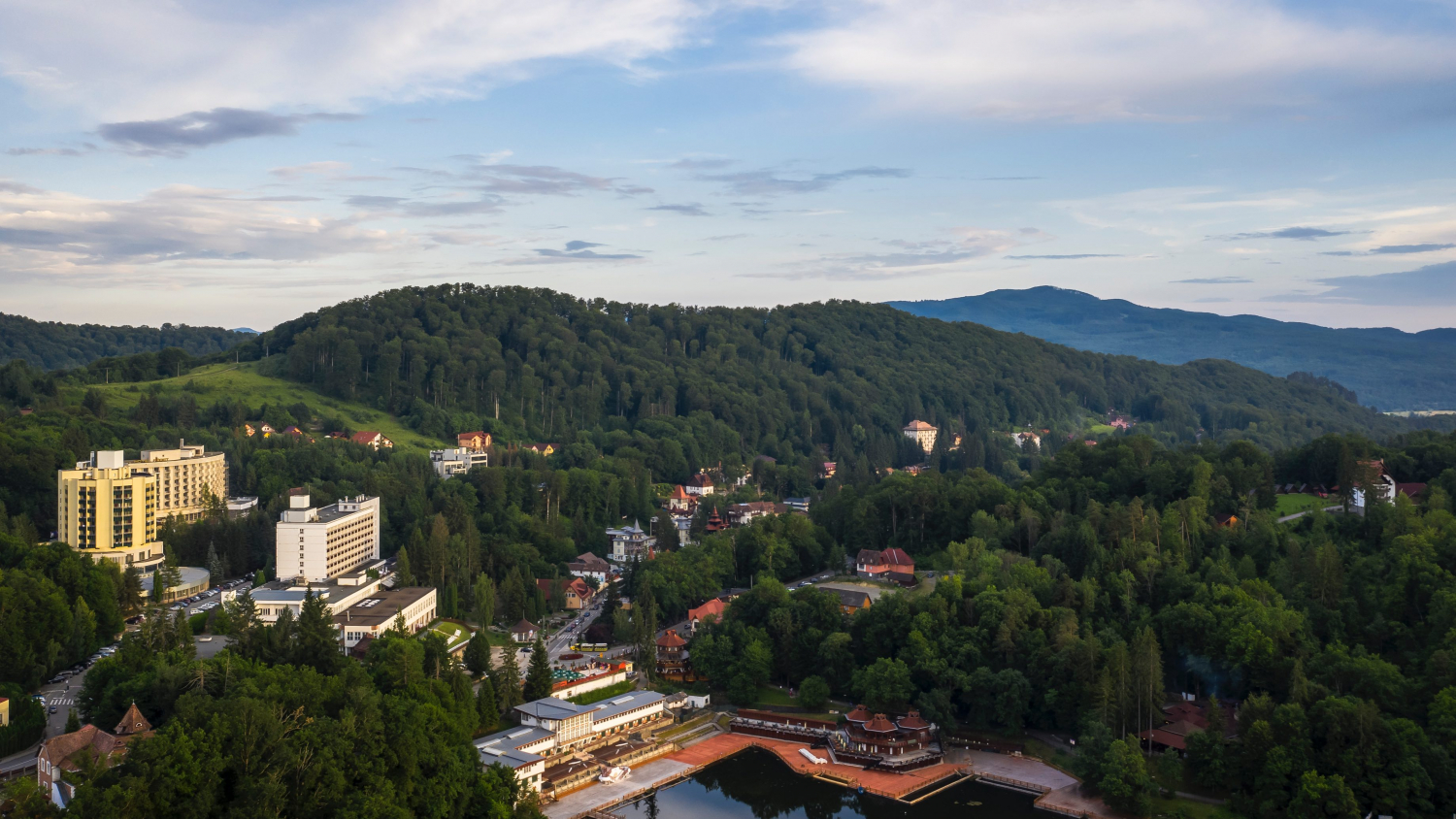 Ensana hotel group has announced an investment of €9 million in revamping the 4-star Sovata hotel with 168 rooms.


The hotel includes a spa and a treatment base considering that it is based in a health resort. The upgrade works started during the pandemic and should be completed by the end of this May.

“After the completion of the revamping process, we aim to kick off several green investments. To be more precise, we want to increase to reach 5 stars and increase the hotel’s capacity by 120 rooms”, said Andrei Rusu, General Manager of Ensana Health Spa Hotels Sovata.

Balneoclimaterica, the operator of Ensana Health Spa Hotels Sovata, recorded a turnover of more than €9 million in 2021.