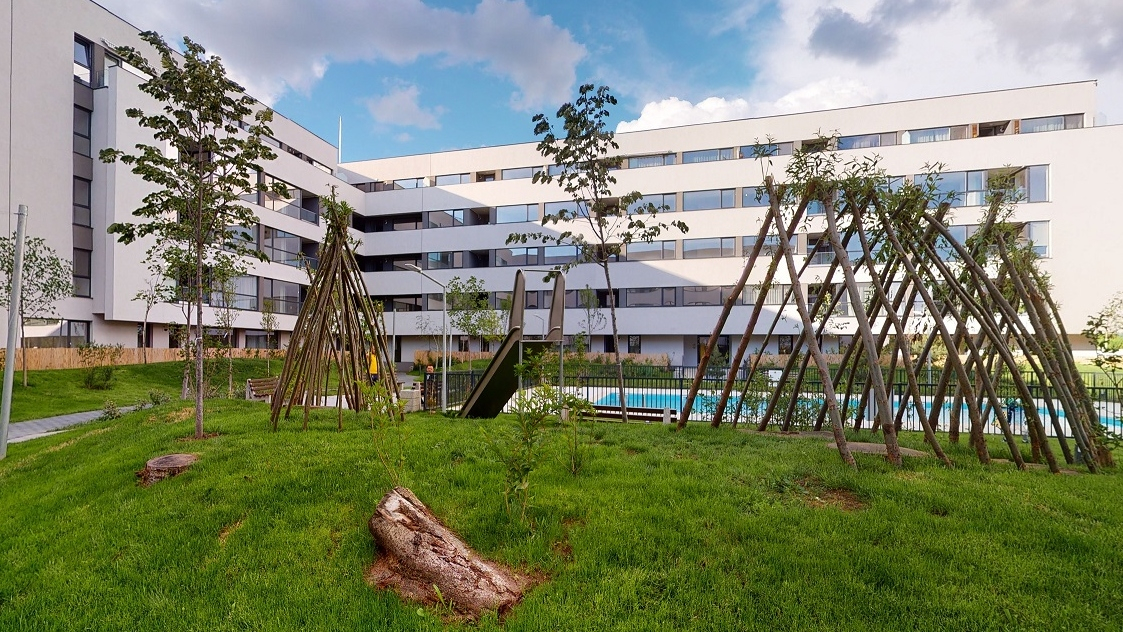 The developers of the Atria Urban Resort residential complex in Bucharest are currently planning the third phase of the investment. Around half of the apartments in the second development phase were sold and the whole project will be delivered by 2023.


“The third phase is in various stages of planning and authorization, I don’t know exactly when it will be launched, but we are working on it,” said Liria Themo, Marketing Director at Atria Urban Resort. The fourth phase, which is the final one, could be launched at the same time or shortly after the third one, according to Themo.

The complex is developed by Cityring and EVERGENT Investments, which is listed on the Bucharest Stock Exchange. The companies are investing €100 million in Atria Urban Resort, which will feature 1,381 apartments on 9 hectares of land.