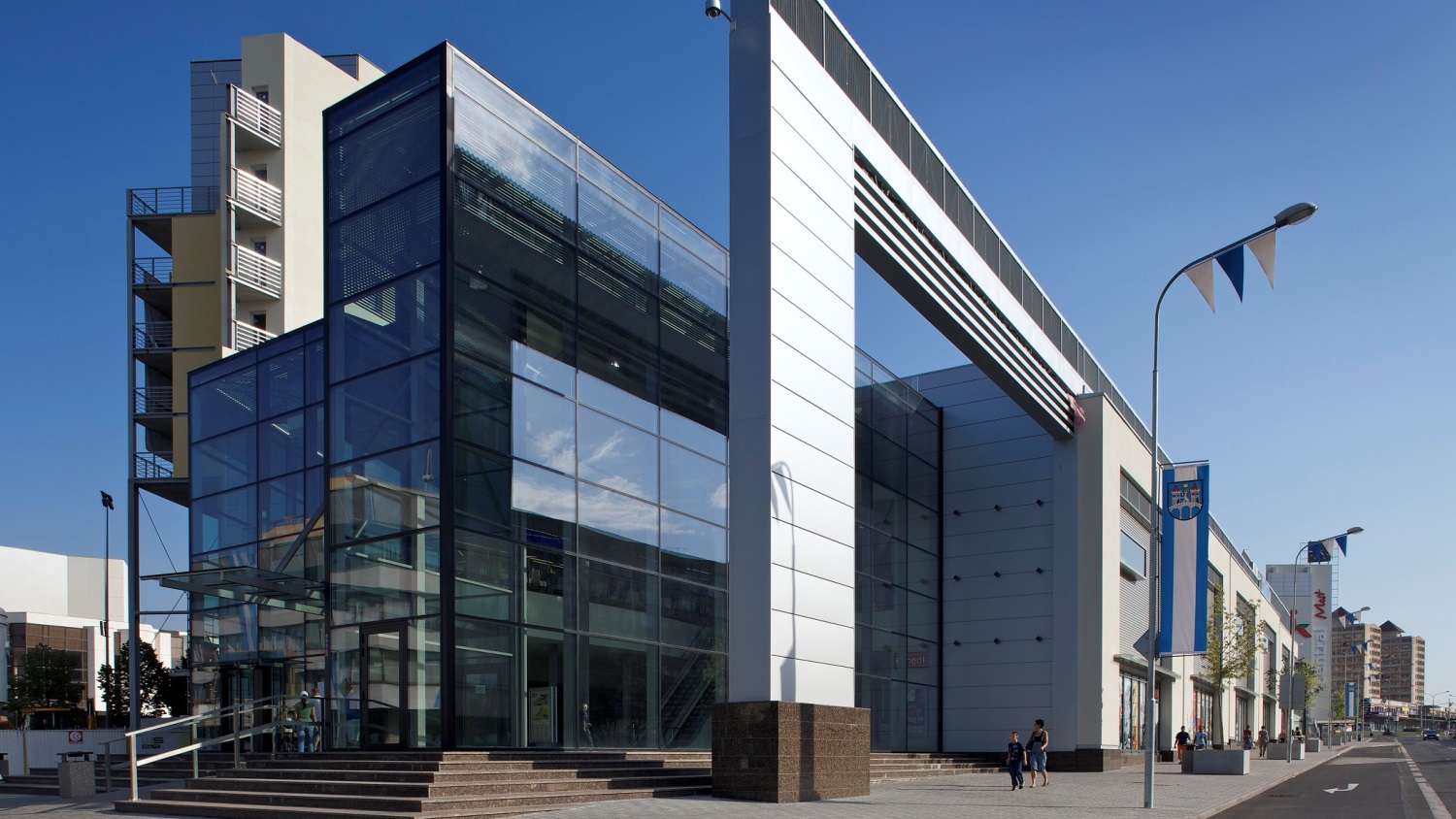 The Czech Republic has become the top performer of the Central European region in terms of the volume of investment that has flowed into commercial real estate since the beginning of 2017. Unlike the preceding years when Poland was the clear number one, the largest amount has been invested in the Czech Republic, even though the country’s market is roughly one half the size of its larger neighbour’s market.

According to Cushman & Wakefield €2.1 billion have been invested in the Czech Republic since the beginning of this year. Of this, €165.5 million have gone into hospitality real estate and €1 billion exclusively into retail assets. Investments in the retail sector therefore predominate significantly. They account for up to 53% of the 2017 investment volume to date. Of the remaining 47%, offices make up 23%, the industrial segment makes up 10%, 8% relate to hospitality real estate and 6% to mixed-use properties. “In its best half-year ever, the Czech Republic overtook Poland in terms of the volume of investments flowing into commercial real estate property. Among other things, this reflects the rapid growth of the country’s economy and the strong interest of investors who benefit in this country from higher yields and the political and economic stability in the Czech Republic compared with western markets. We expect the total investment volume to exceed €3 billion by the end of 2017 and that historical records will be broken again. However, next year will bring some changes, in particular as regards the type of real estate that will be sold. For example, regarding retail assets, we expect that the total volume of investment in these properties will drop to a half over the next two years. On the other hand, office buildings should register increased demand,” says Michal Soták, Partner in the Capital Markets Team at Cushman & Wakefield.
The changing profile of investors
The market has more than doubled over the last ten years, with substantial changes in investors’ structure and profile being associated with this development. The number of countries from which investors come into the Czech Republic has almost doubled as well. Between 2005 and 2008, it was 13 countries, while between 2013 and 2017 the number of countries rose to 25. In first position, the domestic capital has replaced German and Austrian investors who initially were the most active and whose share of the investment volume has dropped significantly. The domestic investors’ share has expanded from approximately 10% to 30%. The volume of investments that specialised management service firms are managing for larger investors is also growing. As regards ‘exotic countries’, the most important include Singapore (in particular indirectly through P3 acquisition), China and South Africa. This is based on the data from Cushman & Wakefield, which has compared 2005-2008 and 2013-2017 data. Some 100 shopping centres can currently be found in the Czech Republic. Over the past two years, about a dozen of them have changed hands. The value of each of those was over €50 million.
“For the next two years, we have only four or five over €50 million projects in our pipeline. Therefore it can be expected over the short term, the current investment boom will weaken. There are several reasons for this. Most of the new owners are long-term investors, who do not need to sell quickly and rather keep the assets. Retail is performing well, hence investors benefit from the very strong returns on their investments. Lastly, it should be taken into the account that almost no new retail assets are being built. For example this year, only Central Jablonec has been built,” says Alexander Rafajlovič, Partner in the Capital Markets Team at Cushman & Wakefield.
Cushman & Wakefield estimate that for 2017, the volume of investment in retail assets will amount to €1.2 billion.