Cautious start of the year in Slovakia 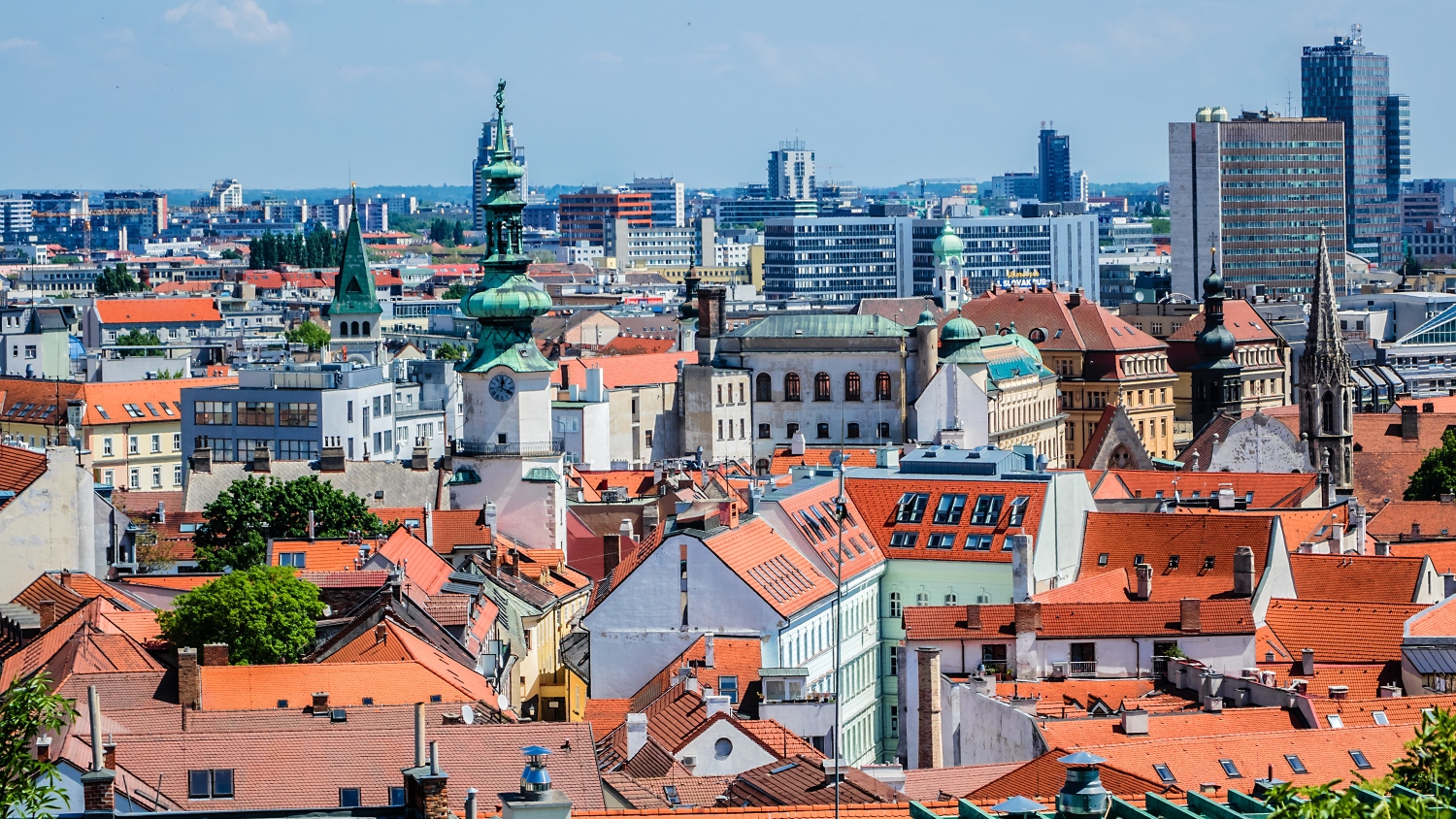 The Slovak investment volume reached only €154 million in H1 2017. A number of transactions, across all sectors currently in various stages of the transaction process are estimated to be worth ca. €350 million and should fall into H2 2017, JLL reports.

The total investment volume in 2017 is expected to be up to €600 million. Alhough this would not be the highest level in the history of the Slovak market with €850 million being traded in 2016, the total number of deals is likely to be higher compared to last year, decreasing the average ticket volume below €40 million.
„The market is witnessing a rise in both liquidity and transparency and the only drawback for investors remains the smaller size of the market. In general, Slovakia offers attractive opportunities, enjoys liquidity levels (adjusted for market size) comparable with mature CEE markets, benefits from the lack of product and sharp pricing in other CEE countries,“ says Rudolf Nemec, Senior Investment Analyst at JLL Slovakia.
Out of only seven individual deals closed in H1 2017, three were industrial and four included office transactions. Six of the transactions were acquired by foreign equity. The retail sector is experiencing strong investor interest for both prime shopping centers as well as smaller regional schemes across the country, even though not yet transacted in H1 2017.
In terms of volume the main transaction was Auto Logistics Park in Lozorno, sold by Czech Property Investments (CPI) and acquired by WhiteStar Capital. Significant transactions in H1 2017 included the sale of CBRE GI's ParkOne office building to REICO. The other important transaction was the sale of an industrial park in Nove Mesto nad Vahom, developed and sold by Prologis to ARETE Invest fund. Smaller transactions included Quadro office building located in Bratislava΄s central business district and CEOP, positioned on Bratislava΄s inner city highway.
„For H2 2017, we expect the successful closure of several ongoing deals and the continued flow of capital into the Slovak real estate market, explains Nemec. The upcoming 12 months may also see prime, trophy assets changing hands.
JLL‘s views on prime yields remain unchanged and are as follows: offices at 6.5%, retail warehouses at 7.5%, shopping centers at 6.0%, high street at 7.0%, industrial and logistics with a standard WAULT of 3-5 years at 7.75% and prime hotels in the capital at 7.25%.
Continued appetite from investors for product across the entire region
At ca. €5.6 billion, H1 2017 represented almost 10% increase over the same period of 2016 and is just short of the highest first half year regional investment volume which was recorded in 2007 (€5.7 billion). The first half year breakdown saw the Czech Republic pull in a impressive H1 volume to bring its share to 37%, followed by Poland (29%), Hungary (13%), SEE (other CEE) markets (9%), Romania (9%) and Slovakia (3%).
With a strong H2 pipeline our forecast for the full year could see CEE regional volumes reaching extraordinary €13 billion, exceeding last year record at €12.6 billion.