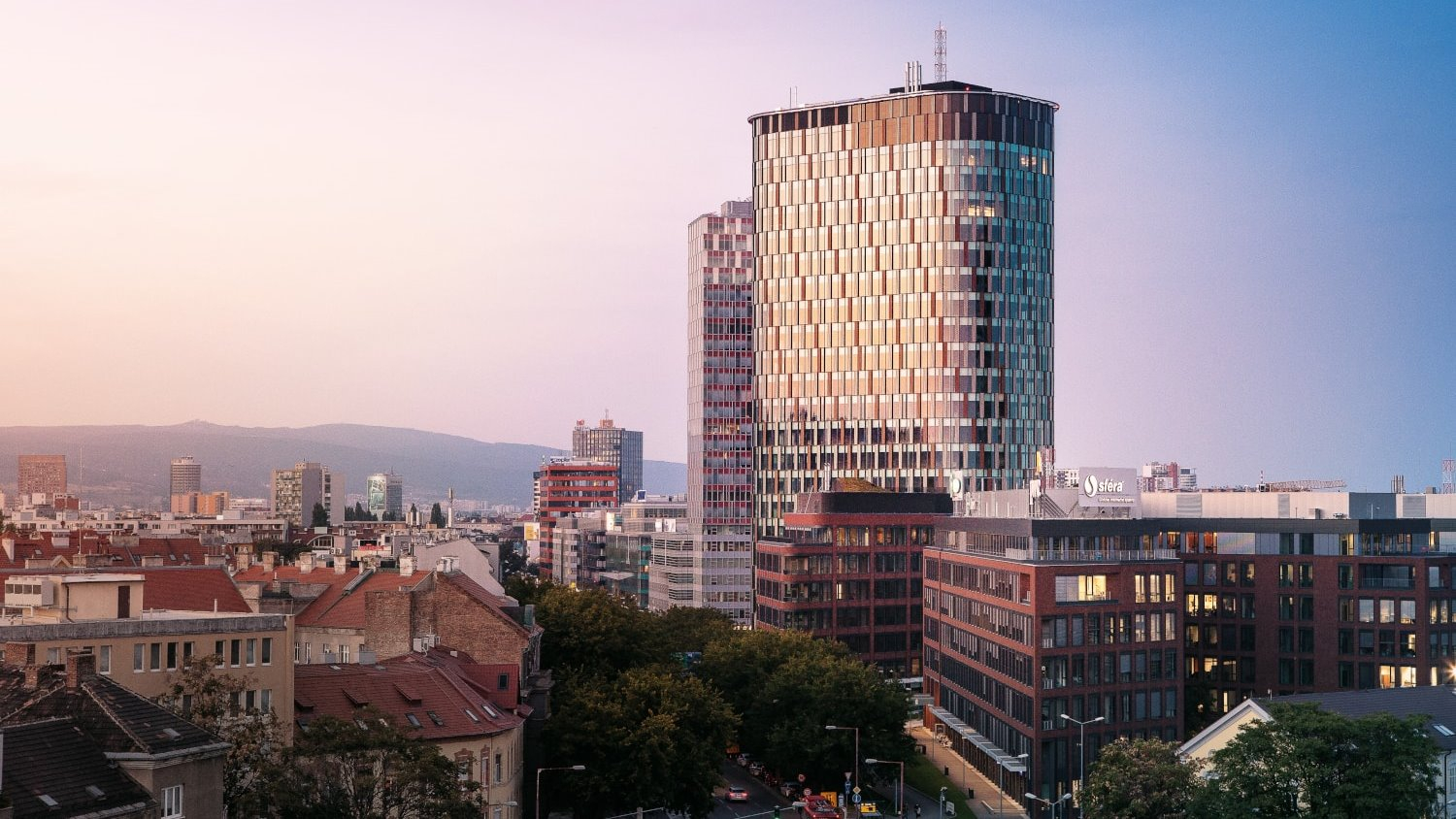 Twin City Tower, an office building in Bratislava developed by HB Reavis and sold to a South Korean investor in 2019, has been awarded a WELL Core & Shell Certification at the Gold level and it’s the third-largest building in Europe to reach the standard.

Run by the International WELL Building Institute (IWBI), this title is held by 48 buildings across Europe. Just four of them are in CEE.

The Tower is part of the larger New Nivy zone, which has been awarded a BREEAM Communities certificate at the Excellent level and ranks amongst the top four developments worldwide. It assesses the positive impact of development activities on the environment in which they are created, with an emphasis on responsibility.