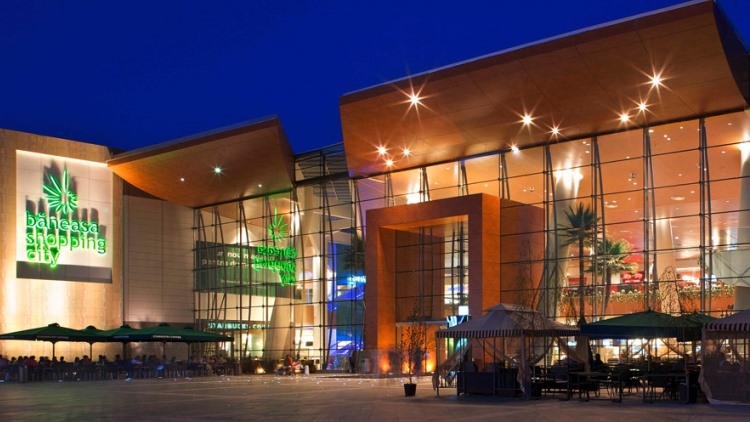 Băneasa Developments, the operator of Baneasa Shopping City in the northern part of Bucharest, plans to expand the mall by 127,000 sqm. The developer plans to invest over to €300 million until 2026.

The company's long-term plans call for further retail, office and residential developments, resulting in over 1.4 million sqm of mixed-use space (75% of which would be residential).
According to a study by KPMG, the expansion of the Baneasa area could have an economic impact of €6 billion in the period 2017-2026.