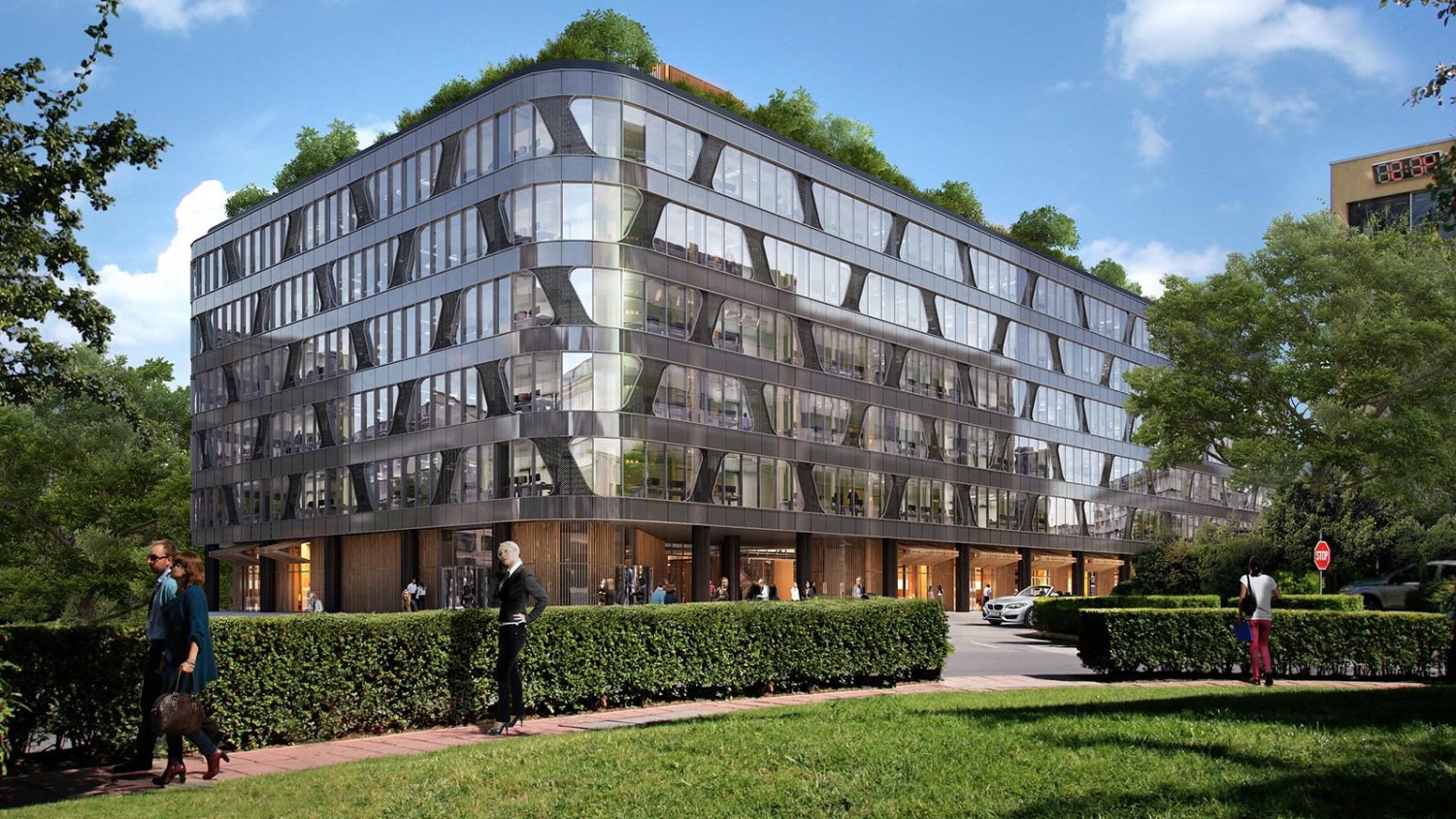 Arco Real Property Holdings, a joint venture between Arco Capital and Deutsche Asset Management's DB Private Equity & Private Markets group, has decided to develop and construct a new office building in Business Park Sofia (BPS). The investment volume for this new building will be around €30 million.

Business Park Sofia is one of the largest office parks in Central and Eastern Europe and was the first business park in Bulgaria. The construction of the Class A building, to be known as Building 15, is being directed by German construction management company Lindner Immobilien Management. The construction of the building has commenced and is expected to be completed at the end of 2018. Building 15 will offer a total of 20,800 square metres of leasable space, with five levels designed for office use, retail units on the ground floor, and two underground parking levels with a total of 260 parking spaces. The building has already been substantially pre-let to major international tenants. KPMG IT Service and Bulpros Consulting will initially occupy the vast majority of the building which is being developed specially for their requirements. Additional tenants will be able to let smaller areas of the building from around 200 to 3000 square metres. As of today, Building 15 has been 80 percent pre-let.
Like all new investments made by Arco Capital, this building will be planned and constructed as a green building in adherence to strict sustainability criteria. "The greenfield investment is looking to receive a LEED Gold or higher certification, and this was a consideration throughout the entire planning and designing process," Christo Moskov, General Manager of BPS said. The Sofia office market appears to be well short of supply for Class A schemes. "The vacancy rate at BPS has been less than 1% for the past 18 months; it has never been so low," Moskov said. "The overall market has picked up through an increase in re-letting and new leasing activities. Take up has grown significantly, and CBD pre-leases are becoming a trend. In the past few years, new office buildings were either almost fully rented through pre-leases or by the first few months after opening, at the latest.”
Arco Capital's real estate arm manages approximately 200,000 square metres of built up area and more than 150 tenants, making it one of the largest property managers in the CEE region.