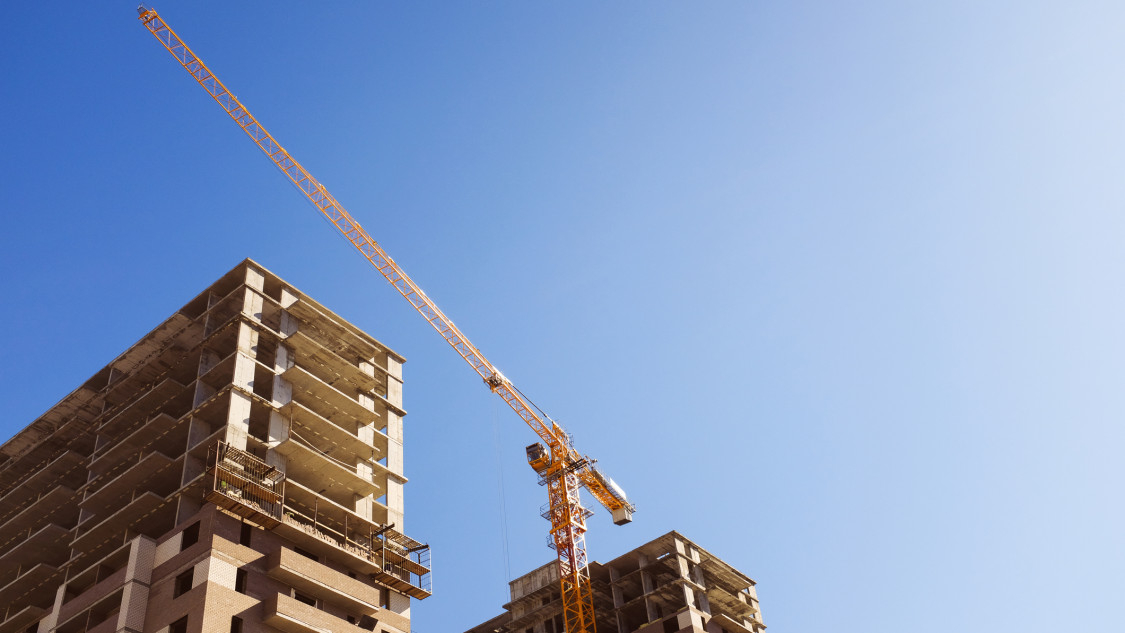 New laws on spatial planning and construction will replace the nearly half-century-old 1976 Construction Act in Slovakia. The National Council of the Slovak Republic approved them on Wednesday with a large number of changes compared to the original form, along with a related amendment to the Competence Act, reports webnoviny.sk.

Black buildings must be demolished

The Construction Act should contribute to the professionalisation of the state administration and to reducing the administrative burden in this area. It should also simplify building permits, in particular by computerising processes and digitising data. Additional legalisation of black buildings should no longer be possible, and if such a building is built, it must be demolished. The decision-making power for building permits is to be changed. Building permits will be managed centrally by the new Planning and Building Authority.

Authorisation of construction under the new system