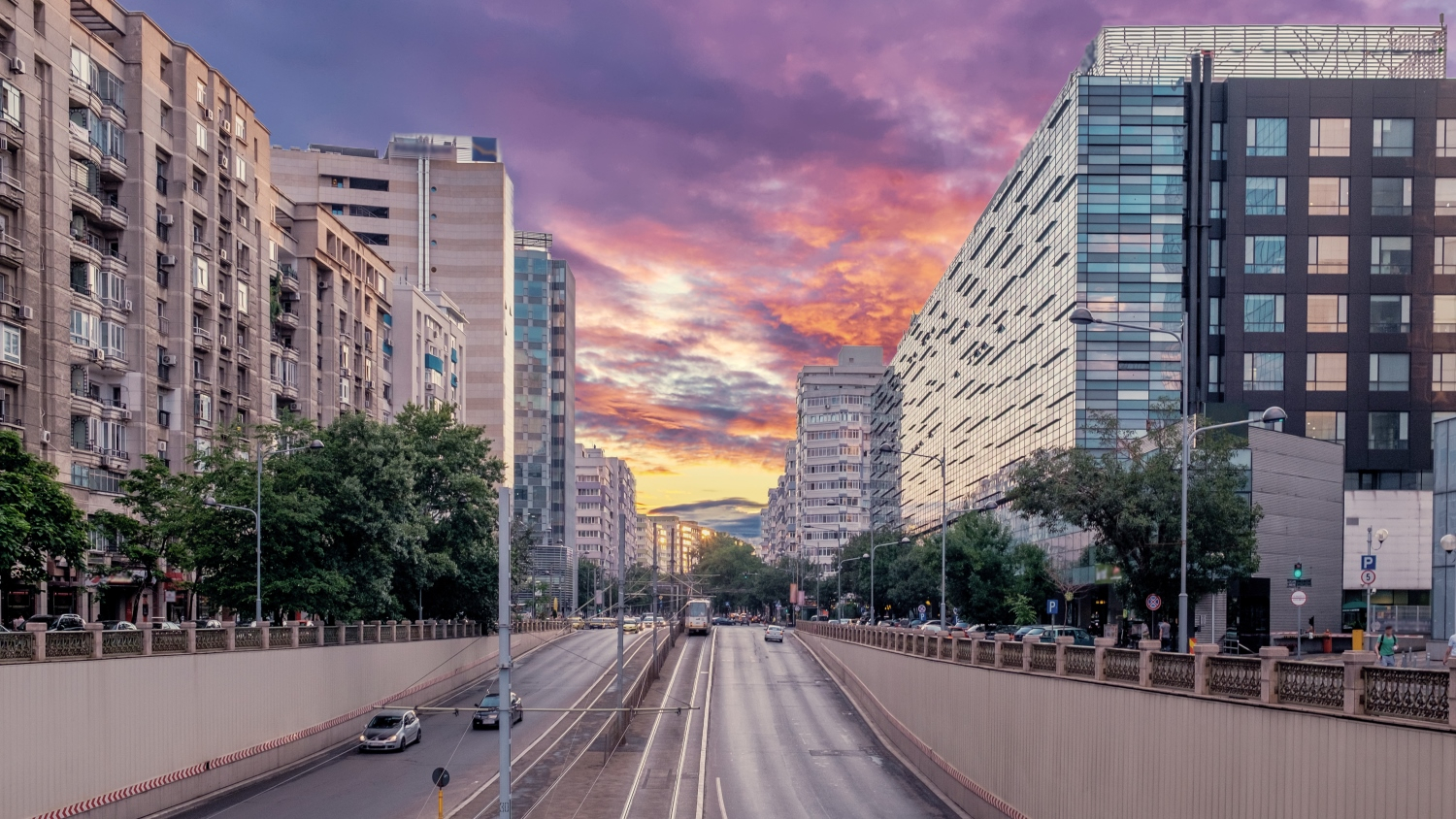 The volume of real estate investments in Romania exceeded €585 million in the first nine months, shows the latest research report of CBRE. The office market attracted more than half of the investments, Bucharest and Cluj-Napoca being the most dynamic cities, with almost 90 percent of the investment volume.


According to CBRE Research data, in Central and Eastern Europe, the real estate investment market reached €8.6 billion in the first three quarters of 2019. Poland maintained its position as a leader in the investment market at the regional level, with a share of about 50 percent of the total, while Romania has a constant share of 7 percent, with growth potential for the following months.

"The figures for the first nine months show that Romania is the most competitive country in Central and Eastern Europe. For example, in the office sector, the yield (annual return on investment) is 7 percent, while the prime rents are at a level of €18.5 / sqm / month. Romania is attracting more and more attention of new investors, who want to access the local market, as well as new names on the office space rental market, which makes us confident in the potential of the real estate market in 2020”, explained Daniela Boca, Head of Research, CBRE Romania.

Romania attracted a total investment volume of €585 million during the first nine months, of which 60 percent were in Bucharest, 29 percent in Cluj-Napoca and 11 percent in other secondary cities, while for the third quarter, the volume of investments is estimated to increase by 42 percent, and might reach the threshold of €1 billion if the transactions currently in progress are signed.

Regarding the traded products, the office market remained the main focus, attracting 50 percent of investments, followed by the retail sector with 27 percent, and the industrial one, with 9 percent of the investment volume.

"The office buildings will continue to attract major investments in the next 12-18 months, as are several projects on the Romanian market finalized or in a development stage, in the portfolio of developers whose clear strategy is to development and rent, followed by an exit. At the same time, we are noticing an increasing interest for the industrial sector, where, for example, the sale & leaseback products can contribute to transactions in this sector”, stated Gijs Klomp, Head of Investment Properties, CBRE Romania.

As to the buyers’ profile, the local investors remained the most active during the first nine months, with 33 percent of the total investments, followed by the South African funds, with 30 percent and by the American investors, with 12 percent.

"In the first nine months, we saw new names on the Romanian market, such as White Star, Indotek and Morgan Stanley, which through their entry sent a very positive message to investors interested in Romania. We expect to see other companies in 2020 taking the first step in Romania and we are happy to already have discussions on this subject”, added Gijs Klomp.

CBRE Romania has extended its local management team this fall by recruiting Gijs Klomp as Head of Investment Properties. Gijs has over 17 years of experience in real estate and has been involved in procurement transactions with a cumulative value of over two billion euros in Central and Eastern Europe.