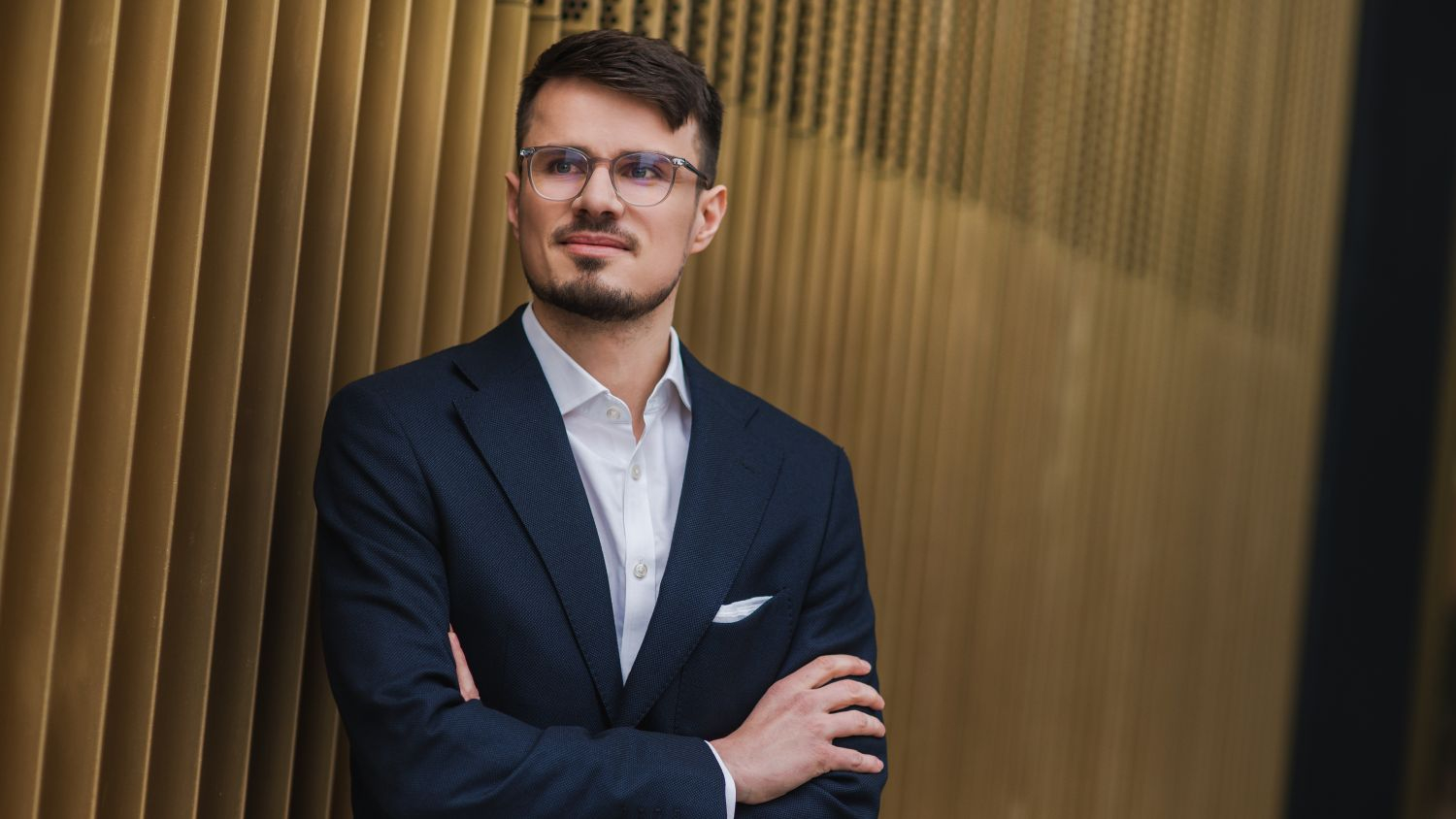 In January, the NREP team expanded to include the Head of the Living Investments Department. Maciej Piotrowicz will be in charge of investments and the development of projects in this segment in Poland. By the end of the year, 10 people will be part of his team


Previously, Mr Piotrowicz worked as a Local Partner in the Warsaw office of McKinsey & Company, where he advised companies from the retail sectors on strategic and commercial projects, as well as supported private equity funds in the assessment of potential investments. He has completed his MBA studies at INSEAD in France and in Singapore, and he has earned his master’s degree in finance and investment at Erasmus University in Rotterdam.

Mr Piotrowicz will also be in charge of building a local team, which – ultimately, at the end of the year – should be made up of about 10 people, including specialists in such areas as transactions, asset management, and construction supervision.

NREP’s strategy in the residential segment involves building a portfolio of professionally managed rental apartments. “We strive to offer our tenants a modern product that meets their needs, one that allows them to live comfortably, and one that has been built in an environmentally sustainable way. We will be offering both conventional apartments and units in co-living complexes, where tenants will have access to attractive common areas, including a gym, or co-working space,” announced Maciej Piotrowicz. “Investments in Poland are one of our top priorities in the coming years, and the so-called Living Segment is a strategic market for NREP. Maciej and his new team will be responsible for expanding our rental portfolio, with a particular emphasis on sustainability, which is of key importance for NREP,” said Timur Saadetdin, Head of New Markets at NREP. “Last year, we already announced our first residential investment in Poland, and we are currently working on new projects, several of which are close to completion. We hope that this year we will announce 3–5 more investments,” he added. NREP will first focus on the largest Polish cities – Warsaw, Gdańsk, and Wrocław.