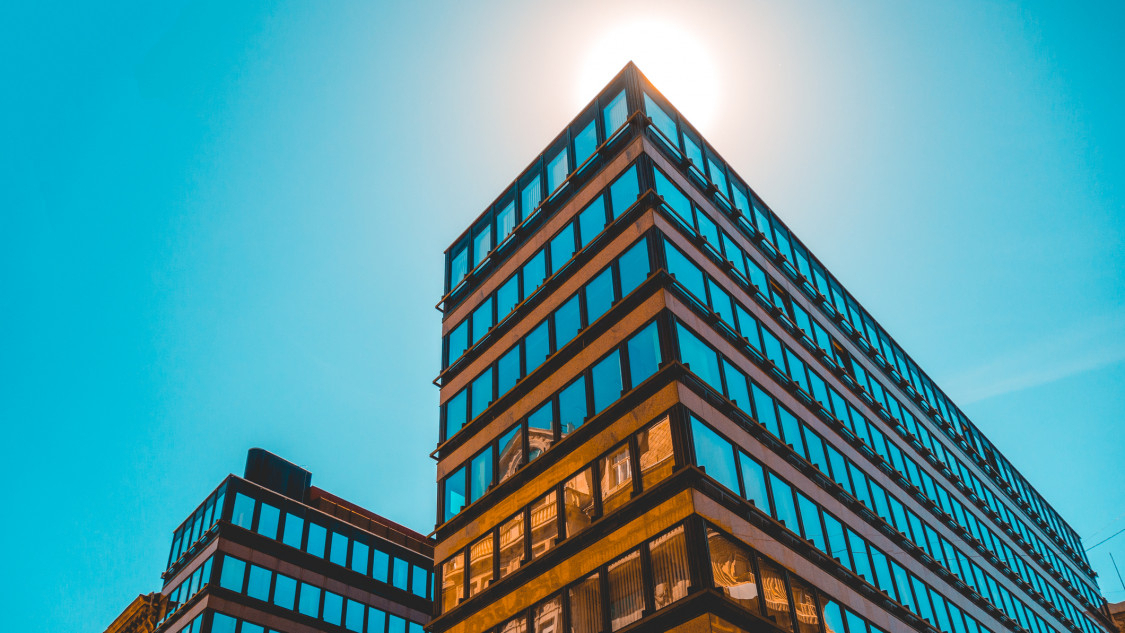 Griffes ended 2021 with a significant office leasing surge, placing the agency as the second best performing real estate player in the intermediated office leasing segment in Romania. The achievement tops Griffes’ 5 years of activity on the Romanian real estate landscape which the company celebrated at the end of the year. The team extended significantly its activities throughout 2021, growing into land sales and industrial leasing by marketing a large-scale project to be developed next to Budapest Airport in Hungary.


In 2021, the Griffes team closed a total of 43,000 sqm office leasing transactions in Bucharest and regional cities, representing 15% of the total 290,000 sqm leased by all agencies in Romania during the year. Griffes signed the largest relocation move (and the biggest transaction of the year) with Wipro choosing Globalworth’s Square to pin its new headquarters – over 11,000 sqm.

They also managed the largest new entry in the office segment (Allyis Technologies chose a 1,500 sqm office space in AFI Park to set up its first headquarter in Europe).

The total value of all office leasing deals signed by Griffes in 2021 is close to €40 million, spanning Romania as follows: 69% in Bucharest and 31% in regional cities. Griffes activity continued to focus on office landlord representation, where the company is currently market leader, with more than 75,000 sqm under exclusive mandates – starting from land acquisition, design consultancy, leasing strategy and sale. Other important pillars are tenant representation and set-up services, advising tenants with their real estate strategy.

Numerically, Griffes closed more than 90 transactions since its inception in 2016. Over 60% of transactions represent new leases, reflecting Griffes' experience in providing customized solutions and setup for new companies coming to Romania or looking to make the jump from atypical office spaces to premium class A accommodation.

More than 80% of the activity of Griffes team was driven by advisory and transactions, out of which 90% was office leasing driven and the remaining 10% consisting of land transactions. Given the spike of activity in office leasing (aggregated data of agencies show an estimated growth of 25% - 30% in Bucharest in 2021, compared to 2020), it is only natural that the majority of the transactions were driven by office requirements in the re-modelling process (including the work from home models). Thus, subleasing accounted for only 2% in Griffes’ activity. The largest deals were triggered by IT tenants consolidating and optimizing their operations.

With regards to office market supply, 250,000 sqm of new office buildings were delivered in 2021. Starting with 2022, we will face a decrease of the new supply, mostly pulled by the blockage in obtaining the building permits by private investors. The slowdown will reflect in the deliveries, so we anticipate a 50% impact (reduction) of office supply in 2022, followed by a steeper decrease, of 75%, in 2023. The permits blockade will be most visible in the capital city, with less than 60,000 sqm announced for 2023, and already under construction.

Regional cities will follow their upward trend. They now account for 1/3 of the office leasing transactions managed by Griffes, adding to the land and industrial transactions that continue at full speed ahead. While the average land prices in Bucharest are seeing increases of 30 - 40%, in industrial development we barely see deals under the psychological threshold of 35 Eur/sqm Last year only, Griffes closed 4 land sale deals out of which 3 with an industrial destination (Brasov and Ploiesti) and one for residential purposes (Bucharest).

“In 2021 we reached new milestones, as we were agile and open enough to embrace new challenges; we added 4 office mandates: Paltim Timisoara, the distinct Muse in Northern Bucharest and 2 new brownfield projects outside the capital. We took the risk to advise our clients to put their money in Romania in some anti-cycle moves, so Allyis Technologies and. another major new player, both invested more than 3 million euro in the Romanian market. We extended our services on the land and industrial segments and we also exported our capabilities beyond borders, when the only trend we saw is for multinationals to cross the border and deliver in Romania. We have the luxury of doing things differently and we can afford to be bold in our business decisions, so that reflects also in the results for our clients: we offer them a fresh, unbiased, unexpected view over market opportunities,” summarised Andreea Paun, Griffes Founder and Managing Director.

Andreea Păun founded real estate consultancy company Griffes in 2016 and ever since she has held the position of Managing Partner. She focuses on strategy and positioning, also attracting experienced people to the team and growing the business. She is a graduate of the Faculty of Economics in Foreign Languages (in French) within The Academy of Economic Studies. She also pursued additional courses in sales and negotiations. Andreea started her career at ZF business daily and then she was recruited by property agency Colliers, where she worked for eight years, first as marketing director and then in sales and transactions. She founded Griffes as an independent advisory shop focused on the office segment and has concluded more than 50 deals to date. More »