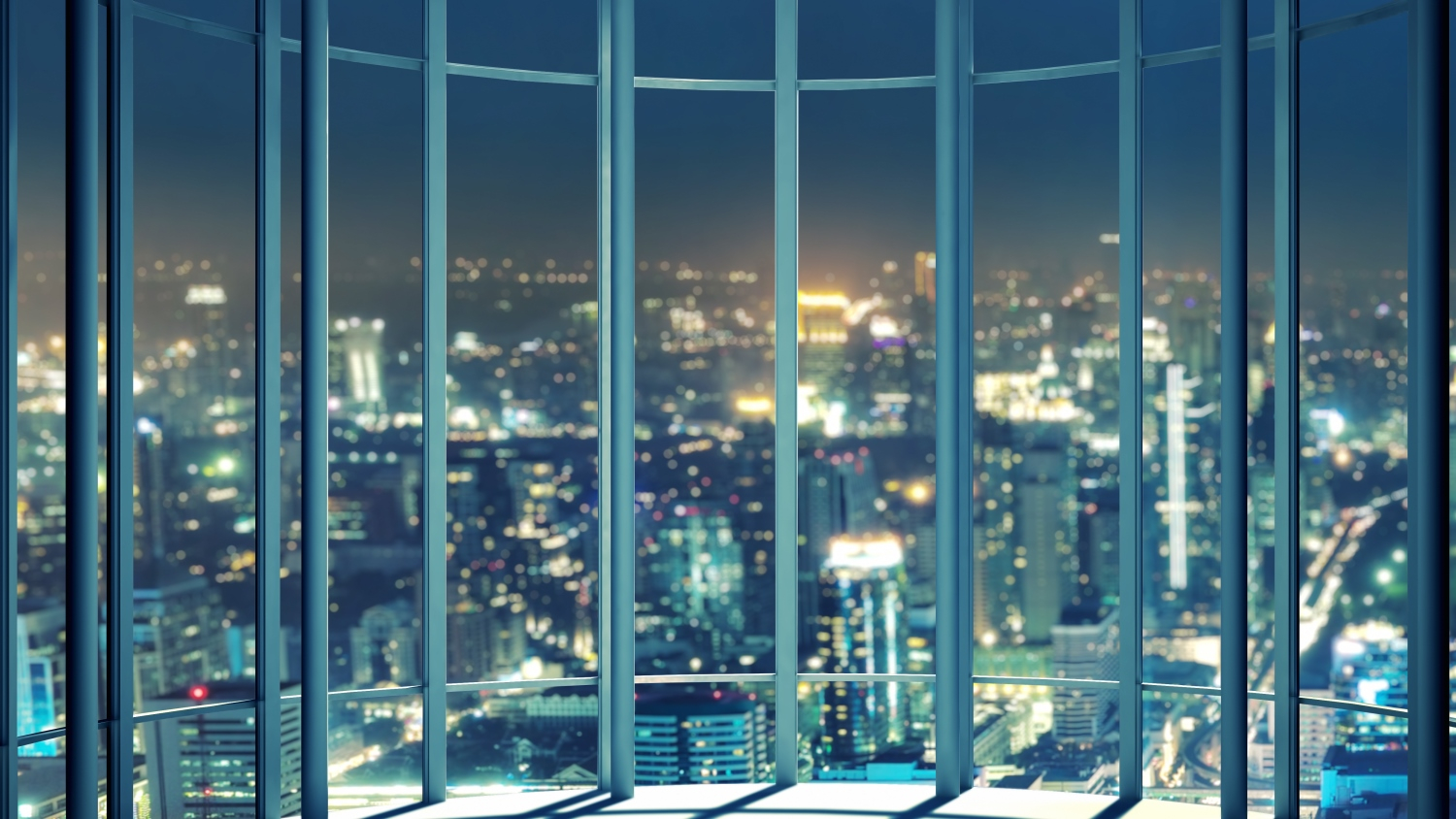 
According to Kingstown Capital Management LP, which held a substantial stake in Orco, Rothschild & Co. helped Vitek quietly take control of Luxembourg-based company so that the billionaire could sell the most valuable assets at distressed prices to entities he secretly controlled.

Kingstown, which originally sued Vitek in April 2019, said it added Rothschild as a defendant after obtaining details from a 2017 report on the matter by Luxembourg’s financial watchdog.

CPI Property Group and Radovan Vitek vigorously denied the allegations since the inception of the case. The New York complaint contains many similarities to a lawsuit filed in Luxembourg by Kingstown in 2015, from which CPIPG was dismissed on 21 June 2019, CPIPG added in its press release on the latest developments.

CPIPG is currently focused on completing a substantial acquisition pipeline in Warsaw; investors should expect further updates on acquisitions in coming days and weeks, the press release concludes.