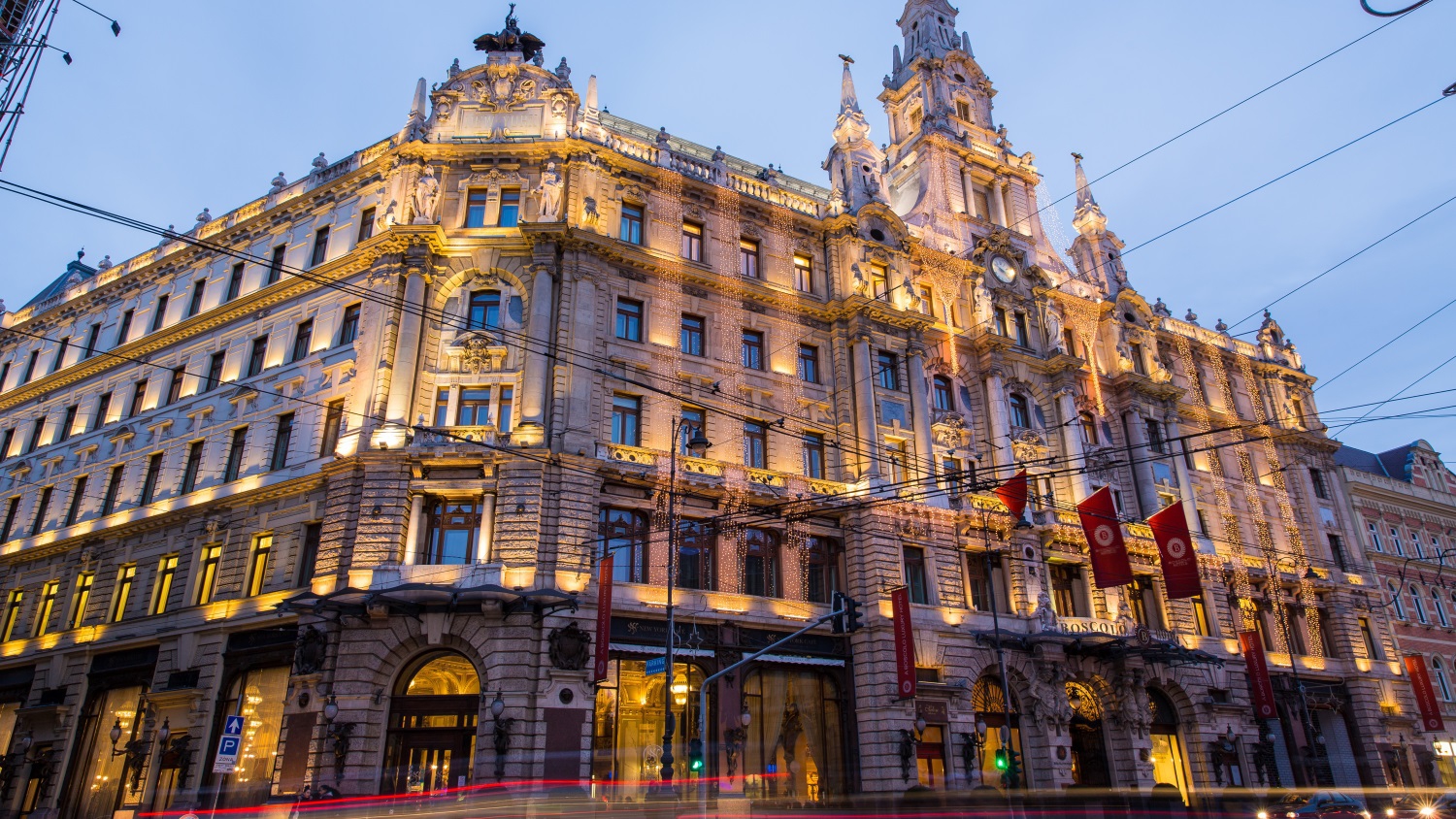 The investment volume achieved in 2016 totalled almost €1.2 billion with 46 transactions recorded in core CEE hotel investment markets. In comparison, 2015 reached just over €700 million with 45 transactions. Austria was the star performer with almost €800 million transacted, which made up 67% of the total investment volume. In other CEE markets volume was lower than in 2015 with a particular decline in Poland which more than halved in volume. The Czech Republic accounted for 18% of total CEE investment share; most of the investment took place in Prague which saw 7 transactions including the Hilton Old Town, Park Hotel and Chopin Hotel.

The CEE hotel industry reported growth across all key performance metrics. Increasing number of tourists have chosen CEE destinations, thus occupancy rates returned or even surpassed the pre-crisis levels, reaching 72% on average up from 69%. As the cost of visiting CEE has gone up along with the increasing hotel room rates, profits have been soaring. The average price per room reached €76.6 up from €73.6 in 2015. While the Eastern markets achieved double digit growth in terms of revenue per available room, the more mature markets of Central Europe including Prague and Warsaw saw growth of around 6%.

Money has been flowing in from Far East Asia, the Middle East, America as well as Europe. Hence the region has become truly international.

“In the last few years the region has seen important inflows of capital as wider groups of investors try to take advantage of the strong performance of the local hotel industry. Among the key factors driving performance are the continued strength of inbound international tourism into the CEE region, supported by Asian travellers as well as the re-focus of North African and Western European tourism. Moreover the willingness of banks to finance hotel acquisitions has significantly enticed high investor demand,” says David Nath, Head of CEE Hospitality Team at Cushman & Wakefield.
Banks’ appetite for lending is reflected in the return in hotel development activity with 2017 expected to deliver an additional 4,000 rooms across Central and Eastern European capital cities. The markets with the greatest development prospects are Warsaw and Budapest. Prague is an exception with a limited pipeline due to planning constraints and only a few sites suitable for hotel development. “Although we expect growth to slow down slightly, during 2017, the investment market will remain robust compared to other more established markets in Western Europe. We will also see increasing capital invested in less mature hotel investment markets such as Bucharest and Sofia” says Frederic Le Fichoux, Head of Hotel Transactions - Continental Europe and adds “Average daily rate is expected to rise further, generating higher income returns for investors especially in more mature CEE markets, where the development pipeline is limited.”
In 2017, investors’ activity will be notable especially in Hungarian, Austrian and Romanian hotel investment markets, where significant assets are set to be put up for sale or about to be transacted.