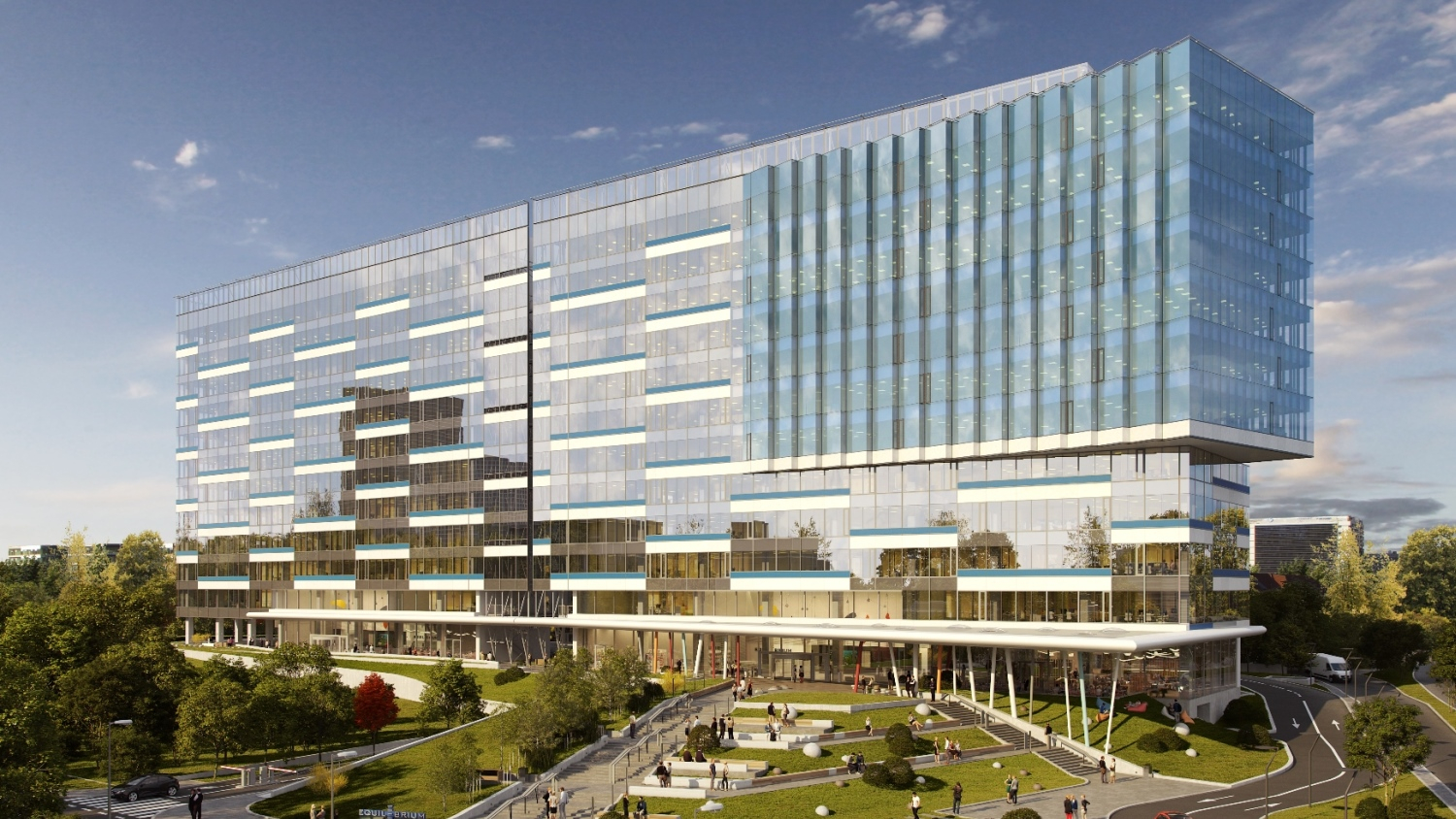 Skanska invests €45 million in the second phase of the Equilibrium project in Bucharest, the company announced.


Construction for Equilibrium 2 is scheduled to begin in February 2021, and its completion is estimated for the first quarter of 2023. The first phase of the project, Equilibrium 1, became operational on November 1, 2019.

“Equilibrium is representative for our portfolio in the region, and with the second phase, we will double the leasable area of ​​the entire project. The second building will incorporate the same quality standards found in Equilibrium 1 and will also include additional measures to protect against viruses", says Aurelia Luca, Executive Vice President of Operations Romania for Skanska's commercial development division in CEE.

Upon completion, the entire complex consisting of two buildings will provide a leasable area of ​​40,800 sqm.

At the end of 2020, Skanska sold two buildings from the Campus project to S Immo for €97 million. The first building in the project was bought by CA Immo for €53 million. Prior to these transactions, Skanska also sold to Globalworth the three Green Court office buildings for €127 million.