Property deals of €1.2 billion under negotiation in Romania 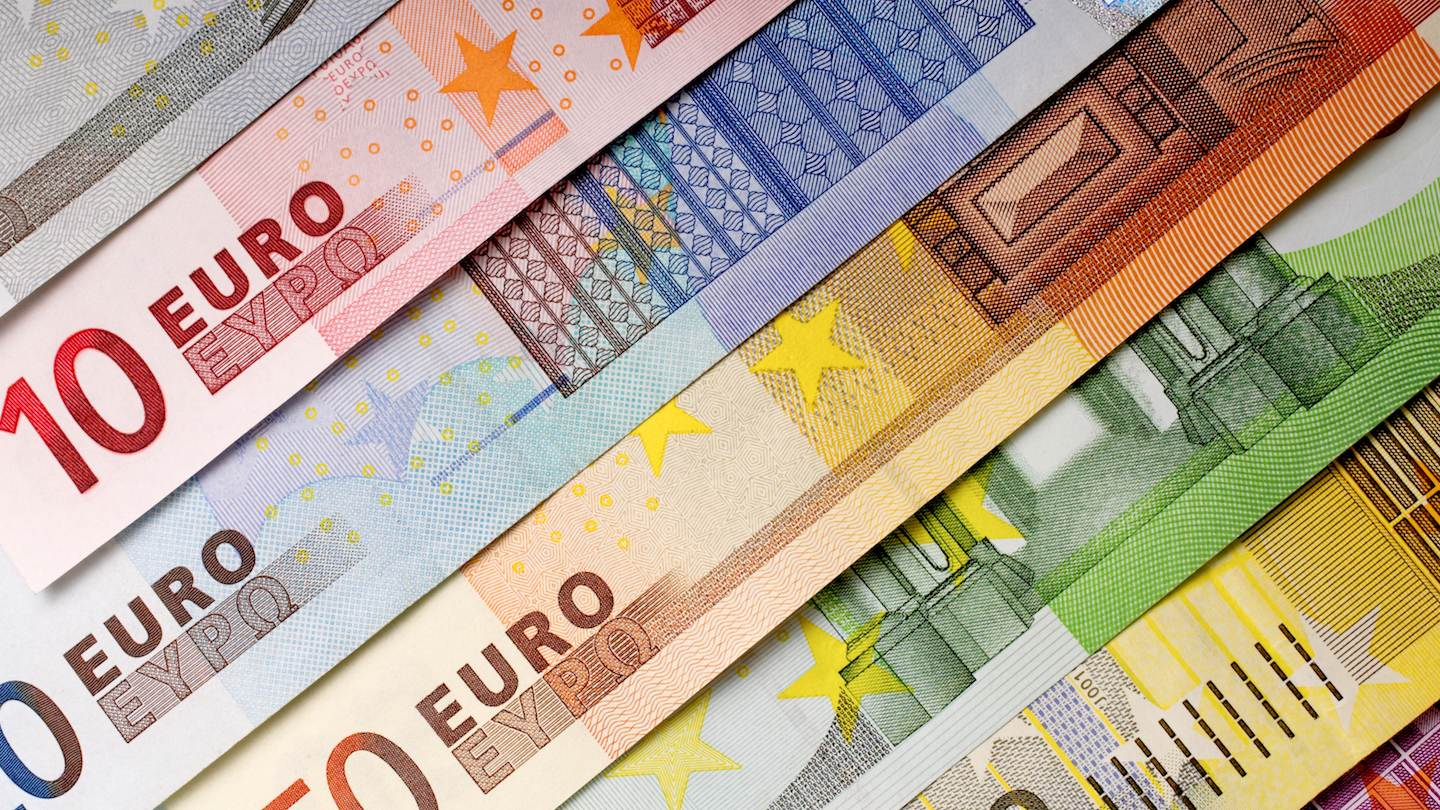 Real estate investments amounting to around €1.2 billion are currently in various stages of negotiation, while over €600 million in investment volumes were completed in the first eight months of this year, according to real estate consultancy Cushman & Wakefield Echinox.


The most active segment in the first half of the year was the office one with a 65% market share out of transacted volumes, followed by the retail and the hospitality sectors with shares of 17% and 6%, respectively. More than two thirds of the transactions were closed in Bucharest.

“Office buildings, the most traded asset class during the last four years, maintain their attractiveness amid the gradual return of employees to their offices, with strong interest also being shown towards retail parks or big box stores,” said Cristi Moga, Head of Capital Markets at Cushman & Wakefield Echinox.

The biggest single transaction was S Immo’s purchase of Expo Business Park, a 41,500 sqm office project in Bucharest, from Portland Trust for an estimated price of more than €110 million.

The prime yields stabilized in H1, with only the industrial and logistics segment recording a 25 bp compression. Prime office yields in Bucharest stood at 6.50% for office and retail projects, while for industrial projects they stood at 7.00%.