Office buildings in Polish regional cities are in demand 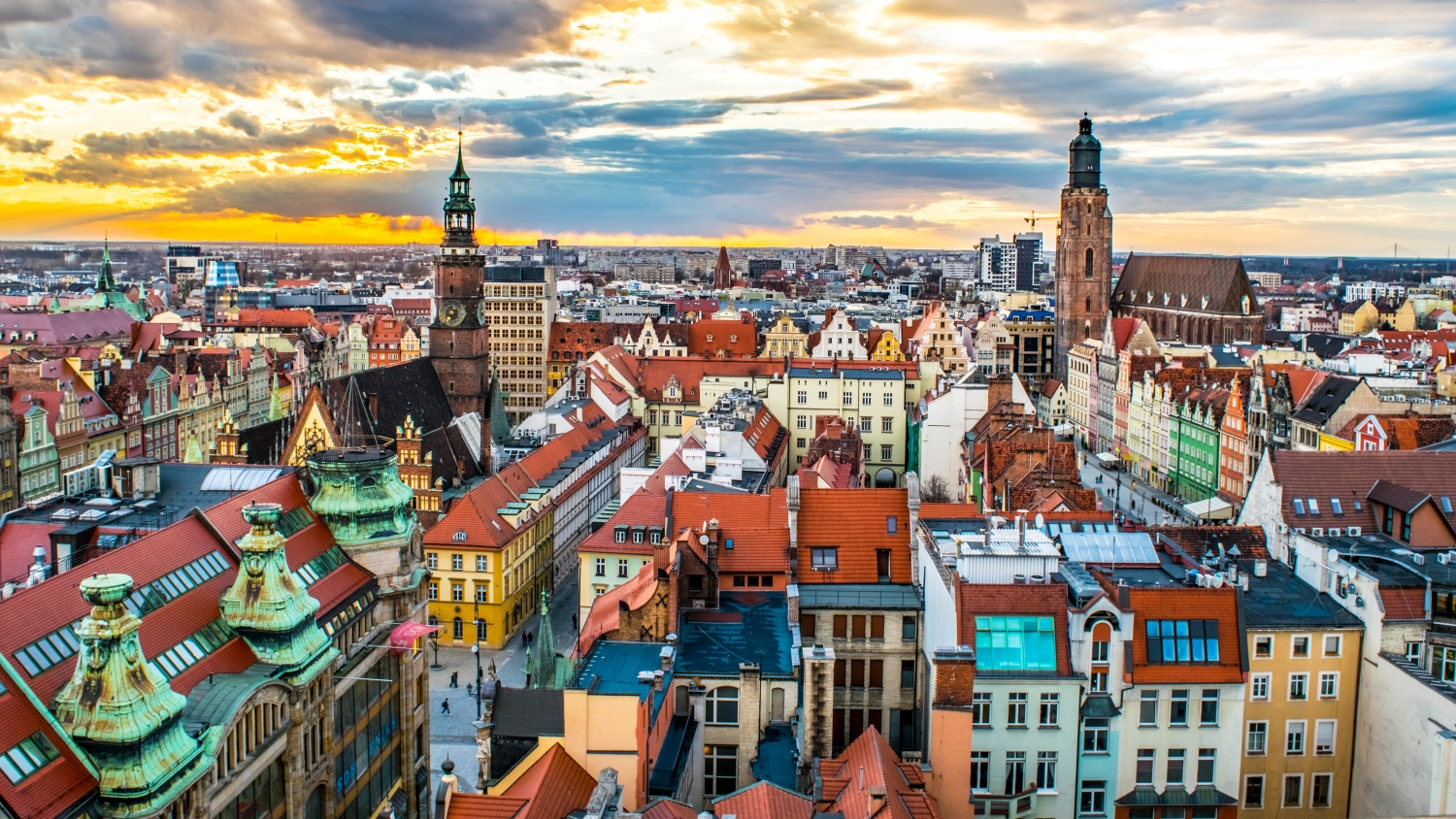 In the first half of 2022, demand for offices in the Polish largest regional cities was higher than in the entire 2021. Also office assets in such locations are now one of the main targets for investors, says Avison Young Poland.


It turns out that higher financing costs and changes in the business environment have not discouraged investors from investing in commercial real estate in Poland. In the first six months of 2022, investment volume reached €2.9 billion, recording the third best result for H1 in the last six years.

"The beginning of the year saw several acquisitions of key office assets in the country. The second quarter brought 8 office transactions, of which 7 took place in regional cities. The largest of these are the sale of Nowy Rynek D in Poznań to Eastnine AB, a newcomer from Sweden, MidPoint 71 in Wrocław to Trigea Real Estate Fund, and Sky Tower, the tallest regional building and an icon of Wrocław, purchased by Adventum Group",  lists Marcin Purgal, who at the latter transaction represented the seller, Develia, as the exclusive agent.

One of the office sector’s best results in history was strongly influenced by the acquisition of The Warsaw Hub by Google – the largest single transaction recorded so far in the office sector in Poland. And it was thanks to this transaction that the office segment pushed the warehouses – having dominated for the last two years among investment transactions - from the highest position on the podium.

"It should be noted that 11 out of 14 office properties that changed owners in the first half of this year were located in regional cities. The majority of them were core and core + properties, purchased directly from developers," says Marcin Purgal. "Such a large interest of investors in office assets in regional cities is the result of the highly competitive offer of our market compared to Western Europe in terms of yields and the quality of buildings available. We do not notice a significant decompression of yields in Poland, they remain at a stable level, and at the same time rents in top office buildings have started to rise", adds Purgal.

The supply is conducive to new investments

The resistance of the Polish investment market to turbulences in the global economy, which we could have observed during the pandemic, allows us to be optimistic about the next six months. Nevertheless, further investment activity will depend on the geopolitical situation, the level of inflation or the availability of financing in the environment of changing interest rates. Investors' appetite for assets located in Poland is not weakening, which is proved by the ongoing negotiations and new products that are currently being presented on the market. At the moment, Avison Young has several sale mandates, including office properties and office portfolios whose sale process has already commenced.

Poland’s office market can boast this year not only with spectacular investment transactions but also great results in terms of demand and supply growth, especially in the regions. Which is also very positively perceived by investors.

In the first half of 2022, according to Avison Young data, regional office markets grew by a total of over 300,000 sqm. According to the estimates, by the end of this year, another 200,000 sqm of modern office space is to be completed in the largest cities in the regions, mostly in Kraków and Wrocław. A total of around 550,000 sqm are under delivery in the regions scheduled for completion by the end of 2024. Therefore, there is still a peak of new supply ahead of us, and this bodes well for further investment transactions.

New office buildings out of Warsaw

In the first half of this year, the largest amount of office space was delivered in Katowice, Tri-City and Kraków. As a result, Tri-City joined the group of the largest office markets in the country, whose resources exceed 1 million sqm area each.