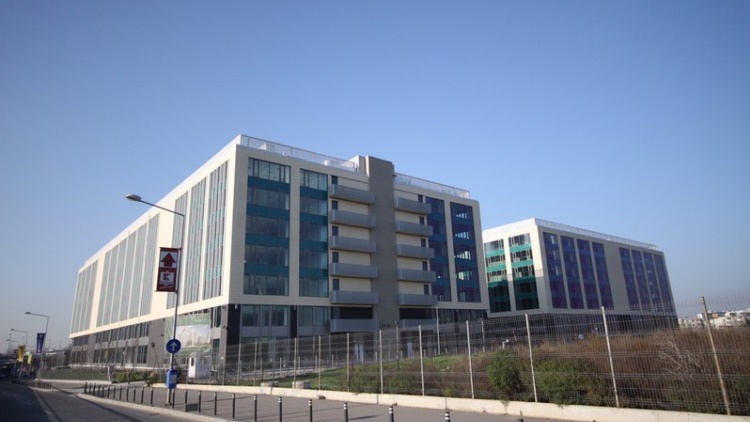 The total volume invested in real estate assets in Romania reached €914 million in 2020, a 28% increase compared 2019, according to the Romania Investment Marketbeat launched by Cushman & Wakefield Echinox.


Real estate properties with a cumulative value of €9.9 billion were transacted in the region last year, an almost 29% decrease from the 2019 volume. Despite the pandemic, Romanian market was the only recording growth. Poland, which has the highest share in the total volume (57%), recorded a 27% decrease, Hungary even more at -35%, while Czech Republic had the most dramatic drop at 60%.

Office sector ws the most active by far, with estimated transaction values of approximately €784 million, representing 86% of the total investment value. Industrial segment attracted 9% of the capital, while the remaining 5% were split between the retail and hospitality sectors. In total, a number of 24 income-producing properties were transacted in 2020, with an average of €38 million per property, one of the highest such values in the last decade on the local real estate market.

The largest transaction was made by AFI Europe, which bought the office building portfolio from NEPI Rockcastle for €307 million. 2020 was also the year that marked the entry of the Chinese capital on the market through the acquisition of Floreasca Park by a joint venture between Zeus Capital Management and Resolution Property (Fosun).

„Romania showed strong signals in 2020 that it has reached a new level of market liquidity, with total investment volumes again being close to Eur 1 billion, even though the year was marked by the challenges of the pandemic. This consistent trend stood out from more developed markets of CEE, where we saw significant reductions in 2020 investment volumes compared to 2019. Although Romania remains a much smaller market than Poland, it shortened the gap between total volumes when compared to Hungary and the Czech Republic. In 2021, we can expect to see industrial & logistics investor demand strengthen further, with the medium term forecast that this asset class will become one of the top 2 most active sectors, alongside offices. A positive 12 months for the market overall and data that will no doubt attract more interest in the market from new equity, especially considering the fact that yields remain significantly more attractive than the more developed markets of CEE”, says Tim Wilkinson, Partner, Capital Markets, Cushman & Wakefield Echinox.