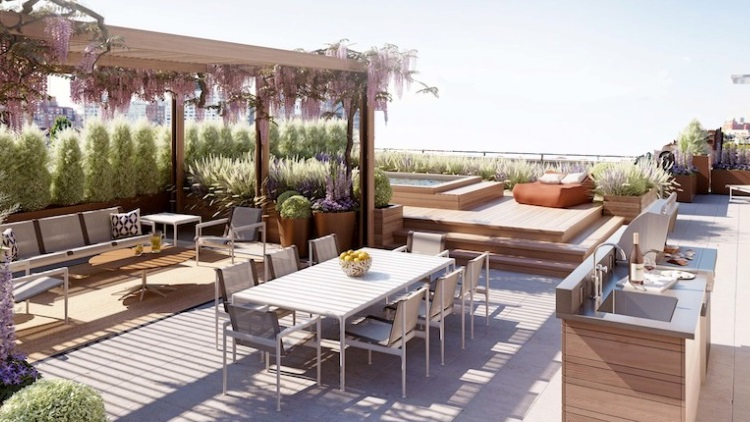 
"We aim for 2021 to strengthen our position in the top residential market and we will focus on increasing our portfolio of special projects, developed in line with current market demand, in unique locations in Bucharest. Our studies show us that in the coming years Romanians will want to purchase apartments with generous spaces and green areas, in the context that work from home trend, partially or totally, will still be visible in the local market," saysTomás Manjón, one of the founders of Homing Properties.

În 2019, the company finalized its first boutique project located in the north of Bucharest, which includes 48 apartments, following an investigation of €6 million euros.

Homing Properties real estate development company was created by three Spanish entrepreneurs, Tomás Manjón, Diego Stuyck, and David Tortosa. They also own the construction company Mantor in Romania. In total, the two companies have a cumulative turnover of approximately 12 million euros and 60 employees.